HyperX has just announced their new gaming headsets at COMPUTEX 2019. HyperX gaming headsets have always been popular with professional eSports players because of their no-nonsense performance and features. We managed to test out the HyperX Cloud Alpha S and Cloud Orbit S Gaming headset earlier to find out what’s so special about these two new products. 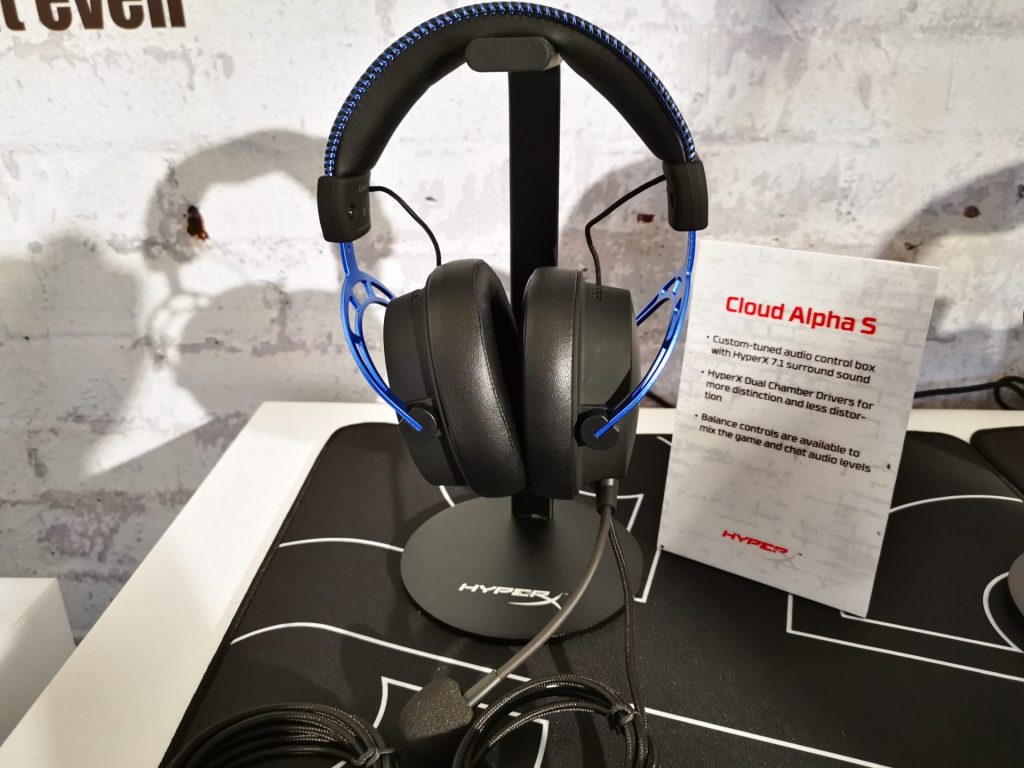 The HyperX Cloud Alpha S is the descendant to the popular Cloud Alpha headset that was launched two years ago. Similar to the Cloud Alpha, the Cloud Alpha S also comes with a dual-chamber design, which is said to optimize audio quality by separating the bass from the other frequency within the soundstage.

For further customization, the Cloud Alpha S also comes with a “bass switch”, which allows the user to set the degree of bass on the unit.

The Cloud Alpha S also comes with a wired USB audio control box. This control box allows the audio source to be simulated into a 7.1 channel surround system with the headset. This gives gamers a more immersive experience. Moreover, it also comes with dedicated buttons for volume control. The balance controls buttons on the control box can also optimally mix between the game and chat audio levels for usage in different scenarios The Cloud Alpha S would provide a perfect gaming audio experience for gamers. 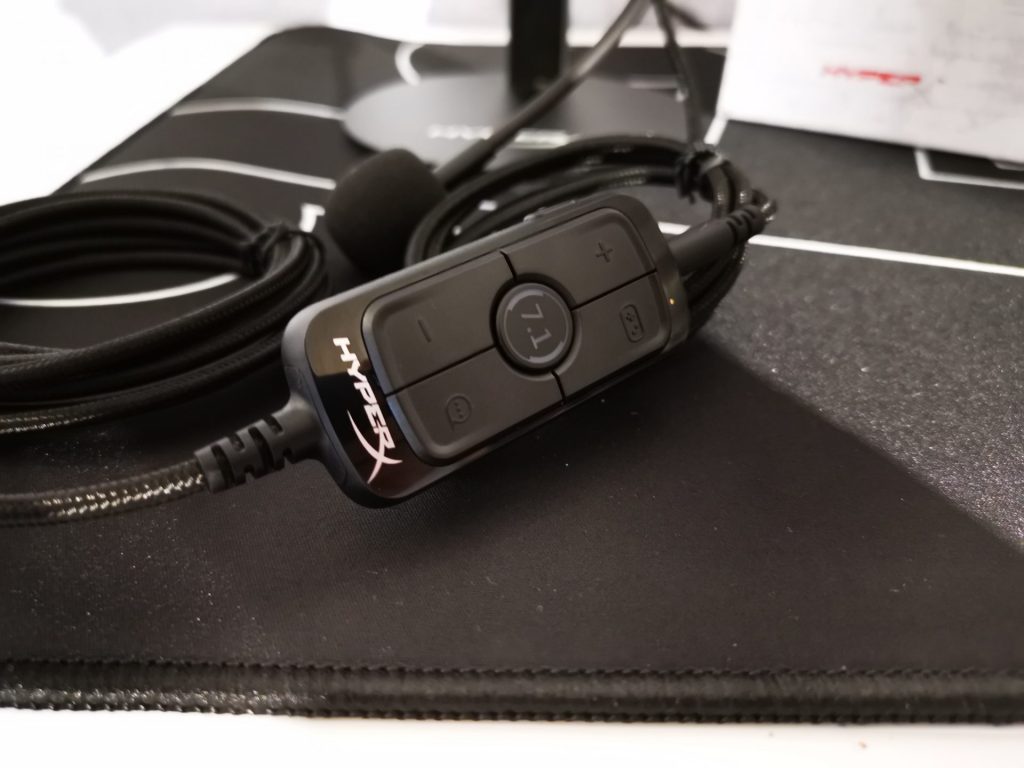 The HyperX Cloud Alpha S also looks very well built for comfort. The head band is stitched with synthetic leather, giving it a rustic feel. HyperX also mentioned to us that they have used a softer cushion on both the head band and the ear cups to make it more comfortable for users even after long hours of usage. 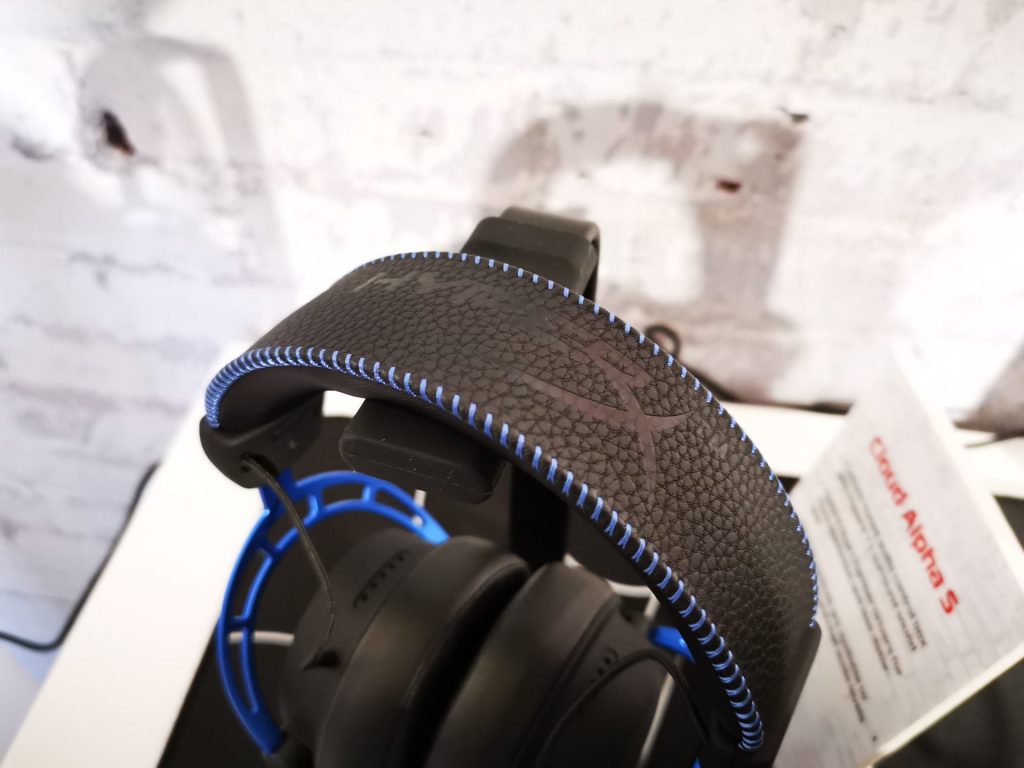 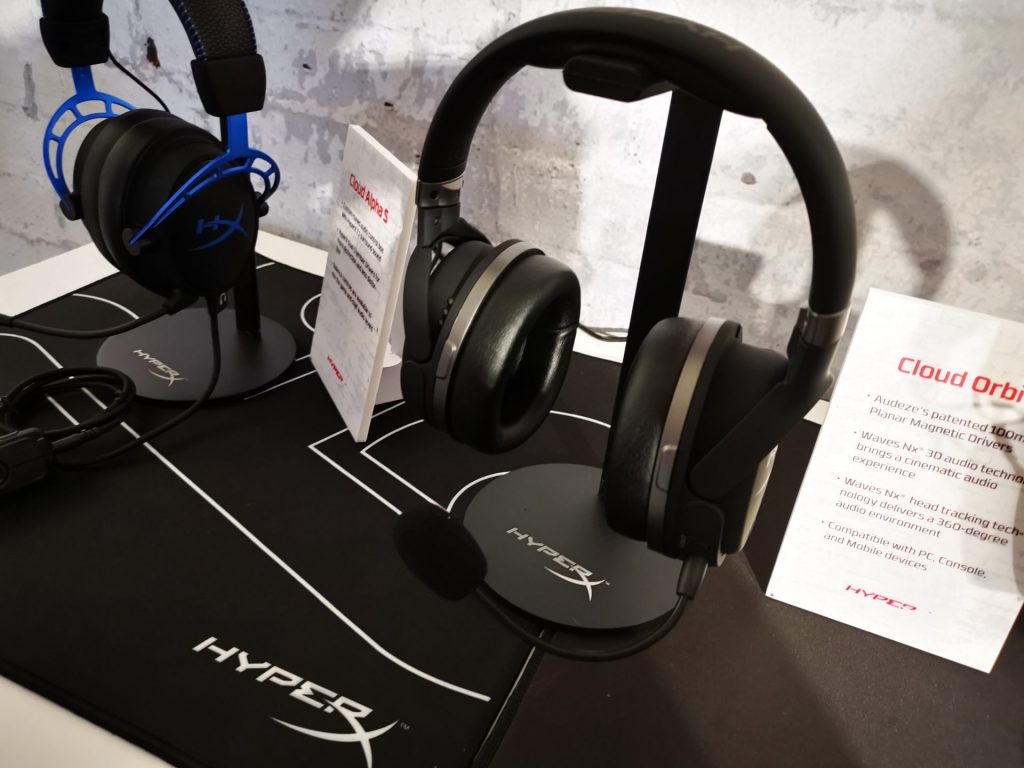 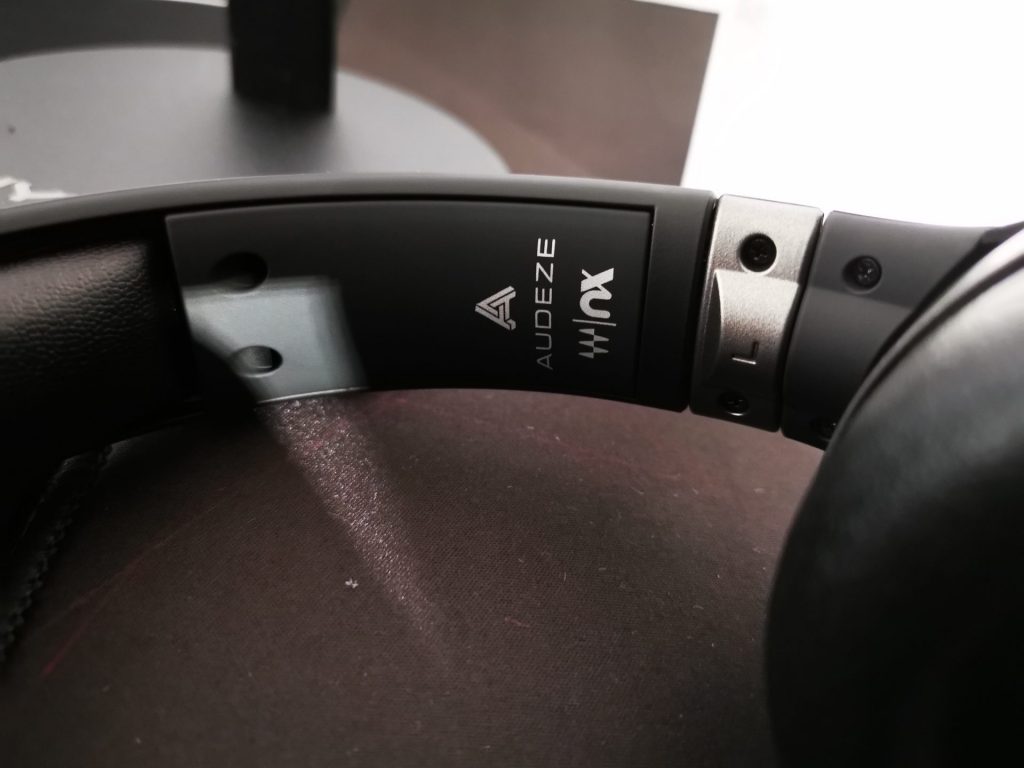 The HyperX Cloud Orbit S also comes with a premium 360°  surround sound technology that helps the headset in producing an immersive 3D audio environment. With the touch of the “center” button on the headset, we were able to define the direction of the sound source in the virtual sound environment. It then uses its head tracking technology to simulate sounds from that specific direction. For example, if you were to turn your head to the right, you will be able to hear the sounds more clearly from the left ear and vice versa. This head tracking technology is indeed innovative and brings a whole new experience to games and movies.

This headset also comes with dedicated headset volume and microphone volume wheels. It connects to the audio source via a standard 3.5mm audio cable, and also has a jack for its detachable microphone. The headset is said to last up to 10 hours on a full charge. Charging is done via a USB Type-C cable.

With eSports getting more popular around the world, the introduction of these two new headsets to HyperX’s product lineup is timely. Gamers will have a wider variety of products to choose from to make sure the best fit for their requirements.