Ubisoft announced that for the first time ever, Assassin’s Creed® will be available on the Nintendo Switch™ system. On May 21, players will be able to relive the adventures of Connor and Aveline as they fight for freedom during key moments in American history in Assassin’s Creed® III and Liberation Remastered.

Taking full advantage of the capabilities of the Nintendo Switch system, the Remastered edition will feature touch screen interface, motion control aiming, optimized HUD and HD rumble. Additionally, gameplay mechanics and ergonomics have been improved for an optimal gaming experience. 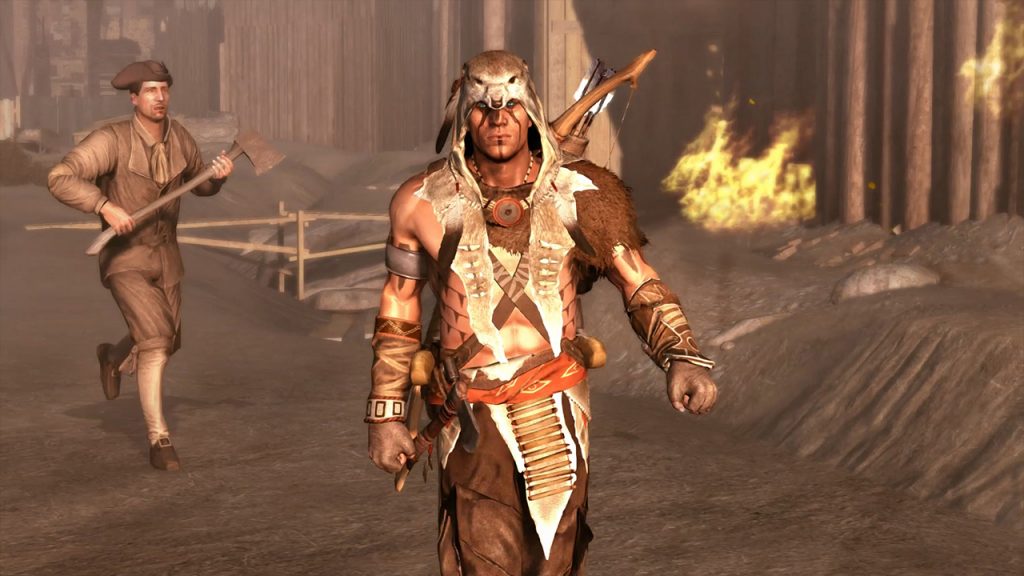 Assassin’s Creed III® Remastered will include the full game, the single-player missions Benedict Arnold and Hidden Secrets, the Tyranny of King Washington and Assassin’s Creed® Liberation Remastered, detailed below: