Is Shadow of the Tomb Raider worth your time?

Looks great for a PS4 game

Shadow of the Tomb Raider starts off like how all Tomb Raider games begin, with Lara Croft raiding a tomb and finding an ancient artifact. However, this accidentally sets off a cataclysm, and kicks off a balls to the wall escape sequence. The pacing of the following sequences was also on point, with the perfect mix of intense action scenes and claustrophobic lulls. And yes, the entire premise was pretty much showcased in the official gameplay trailer, and players will definitely feel a sense of déjà vu.

The game will feel extremely familiar to those who have played the newer titles of the Tomb Raider series. Controls and mechanics also work almost the same way, and everything will fall into place even if you have not touched a Tomb Raider game in a long while. Even if you are feeling lost, the Survival Instincts can be used to guide you on your way, or just to highlight useful objects around you. 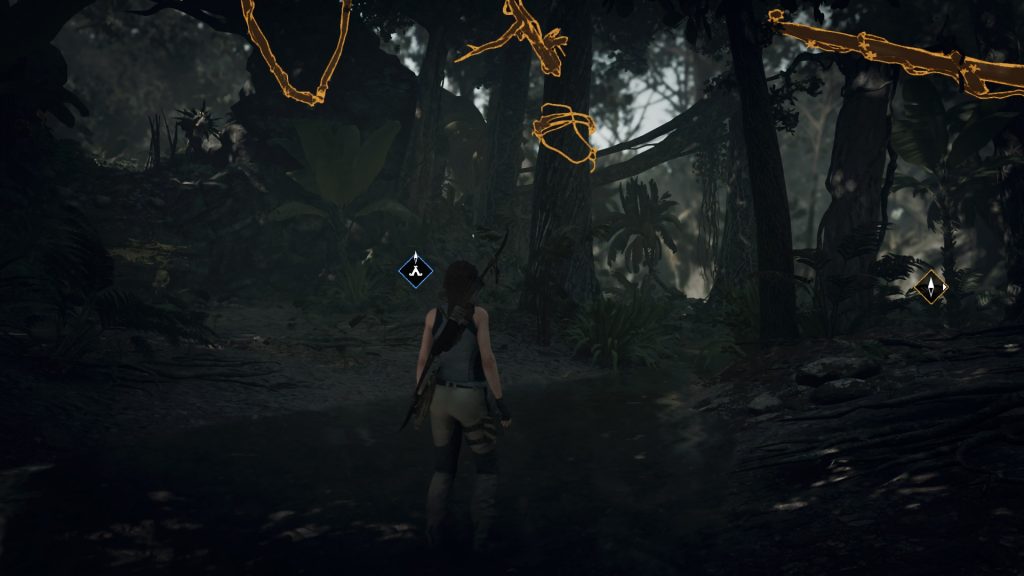 Stealth At Its Core

Speaking of mechanics, there is a new stealth mechanic that was shown off before the launch. Lara can now make use of a magical substance found in jungles to hide herself from her foes, called mud. This gift from mother nature, along with the ability to disappear into vine-ridden walls, can be used to sneak up on unsuspecting foes. Adding this to the arsenal that stealth players already have is rather satisfying, and I do find myself inclined to get more stealth kills.

Even though the game is lacking in image quality when compared to the PC version, the game still looks pretty amazing on the TV when running on the PS4. Cutscenes were also top-notch and immersive, with the game only ramping up character model quality when it matters. Slowdowns are also far and few between, even with the console constantly recording the gameplay. Props to the folks at Eidos Montréal and Crystal Dynamics.

Character design is also improved, especially with Lara gaining some bulk and looking fitter than ever. This adds to the realism that the protagonist faces, as she always is nonchalant when performing impossible traversal feats.

If you are feeling nostalgic, you can change your outfit to those from the classic Tomb Raider games.

Does the story detract from the experience? 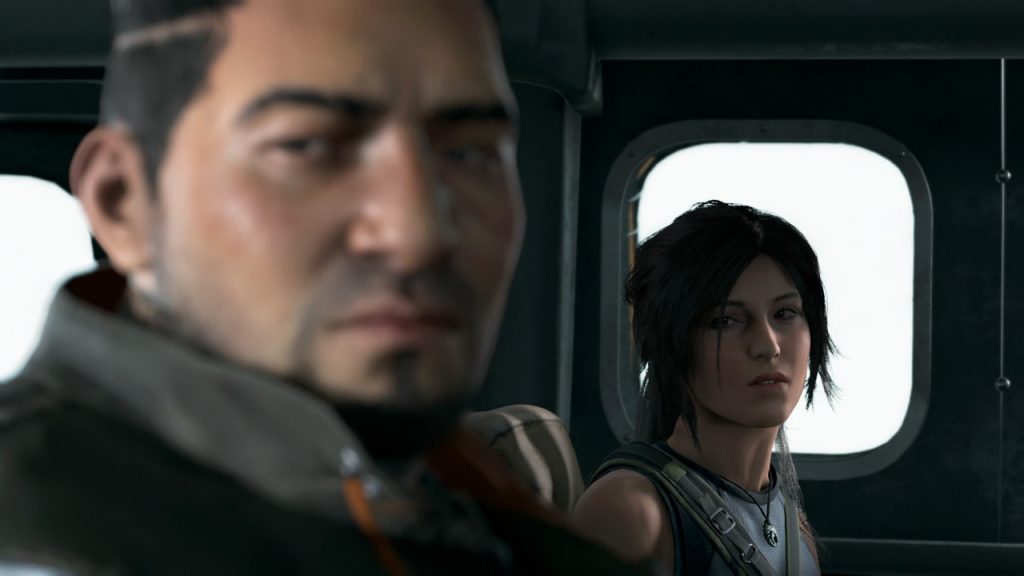 Many in the community have complained about the Shadow of the Tomb Raider’s story. Some felt it was flat, while others felt the characters did not have much of an impact. The game does focus more on raiding tombs rather than its story, and it is not that horrible. Exploring the tombs is genuinely challenging and fun, and the magic that was there was not lost. Combat, and especially stealth, is still satisfying. Furthermore, the game does feel a lot more like the early Assassin’s Creed titles, which I really enjoyed. I would recommend getting the game if you liked the Tomb Raider series, but do think twice if a great story is of importance to you.