Play Monopoly, Risk and more on your Nintendo Switch with Hasbro Game Night

HASBRO GAME NIGHT for Nintendo Switch brings iconic and family-favorite board games for players of all ages to enjoy anytime, anywhere, whether at home on the TV screen or on-the-go in tabletop mode. All three games will feature new graphical, UI, and online improvements*, in addition to touchscreen features exclusive to the Nintendo Switch. 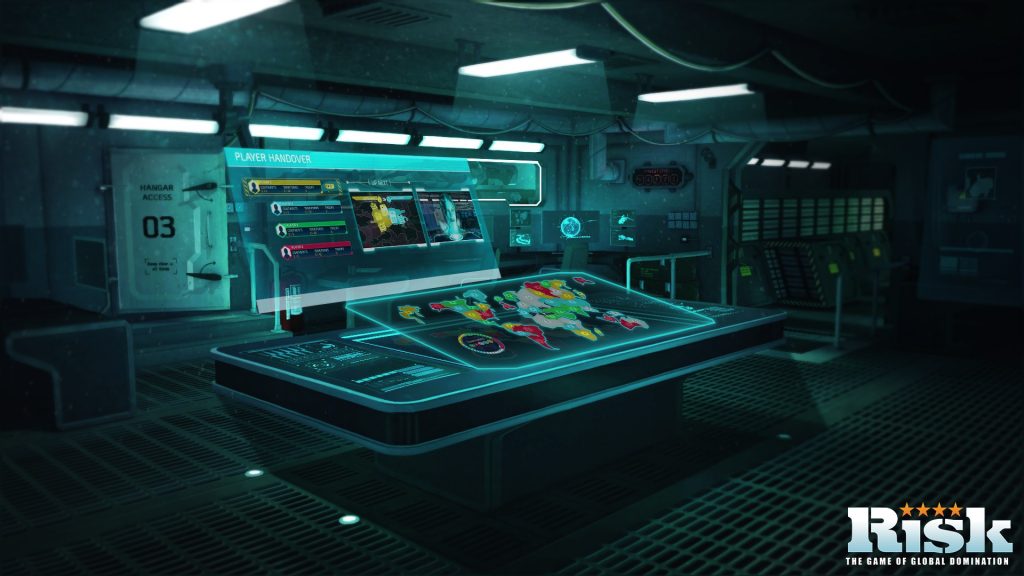 The RISK video game offers an exciting strategic experience. Players direct the war from their high-tech control room, fighting on the classic map layout in 3D, deploying tanks, planes, and infantry, all in a modern twist on the classic board game of global domination. The RISK video game for Nintendo Switch includes improved pacing, 3D animations, and a new top view, where players can undock their Nintendo Switch to emulate the look and feel of the classic tabletop board game. 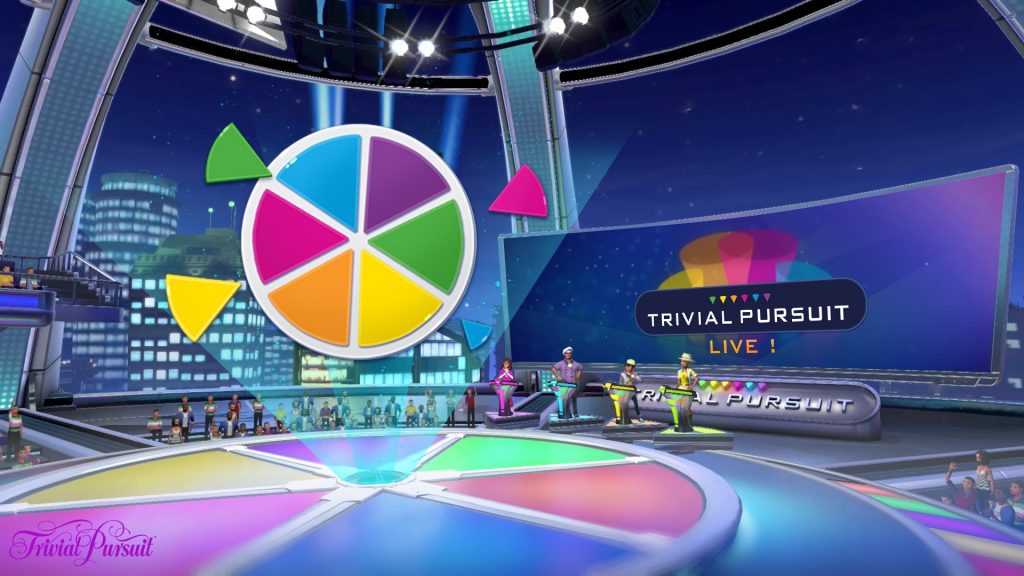 The TRIVIAL PURSUIT LIVE! video game features 1850 questions, including 650 family-friendly questions; it allows players to challenge up to three friends in local multi-console and introduces a new Versus Mode, that lets players compete head-to-head in 1v1 or in teams. 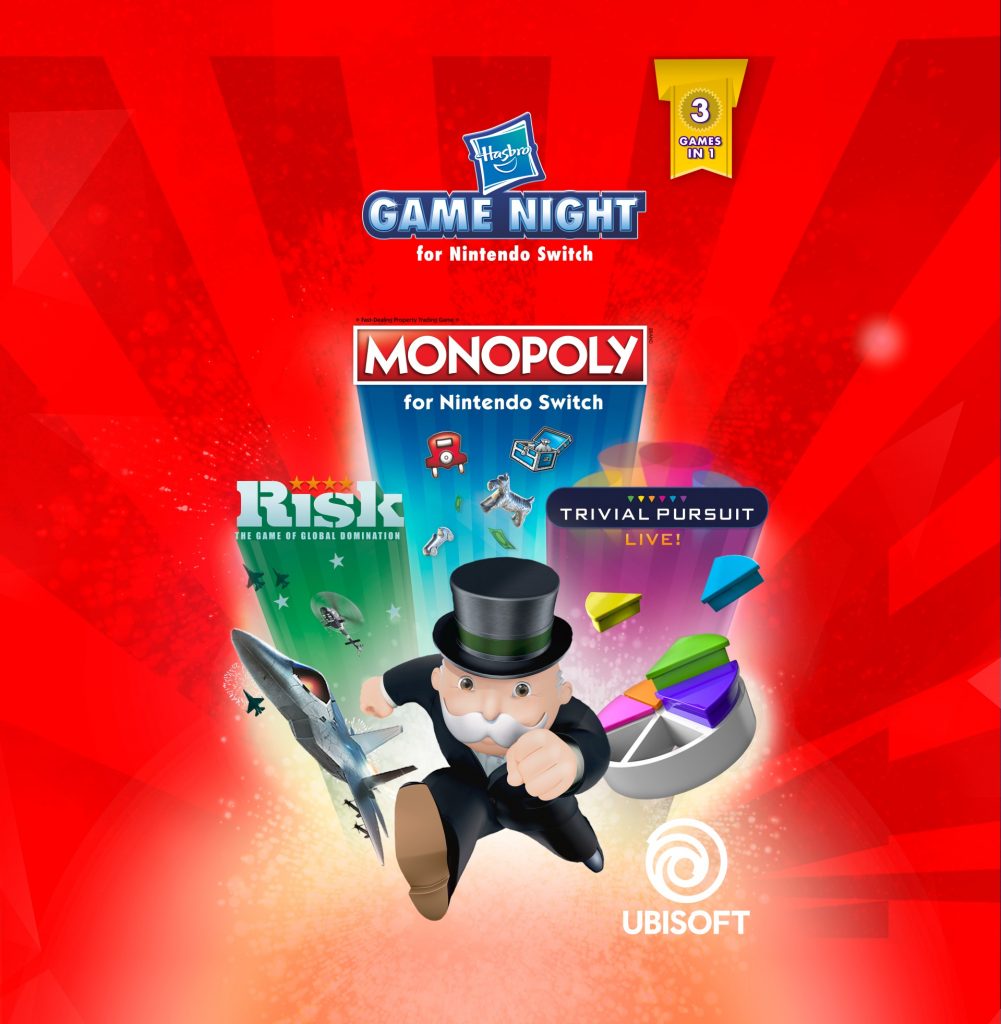 Addition of Action Cards, which are used to progress faster around the board, penalize opponents or earn players extra money.
Special Goals: enjoy shorter play sessions thanks to special victory conditions.

Nier Automata's 2B comes to Soulcalibur VI (with tons of screenshots)