Featuring two epic story modes – the canonical Soul Chronicle mode, and the RPG-inspired Libra of Souls mode – a cast of new and returning fighters including Geralt from the Witcher series, plus online battles and huge character customization, SOULCALIBUR VI is the most complete edition of the series to date. 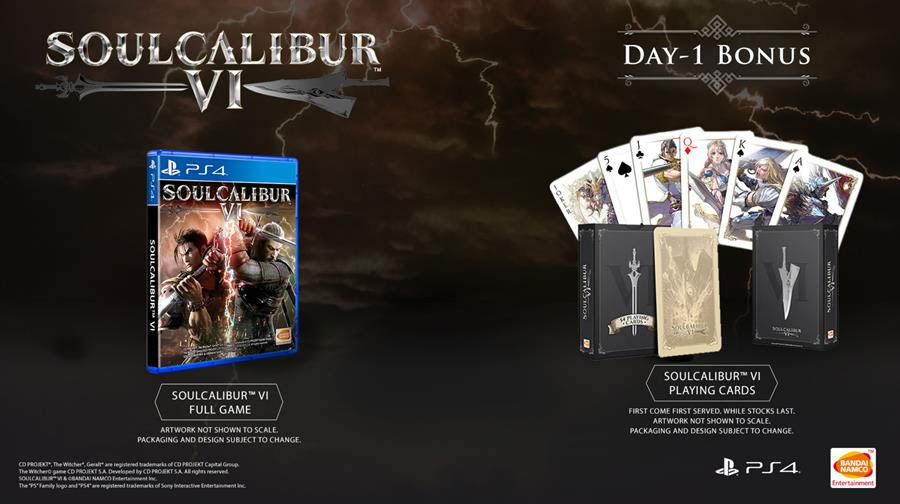 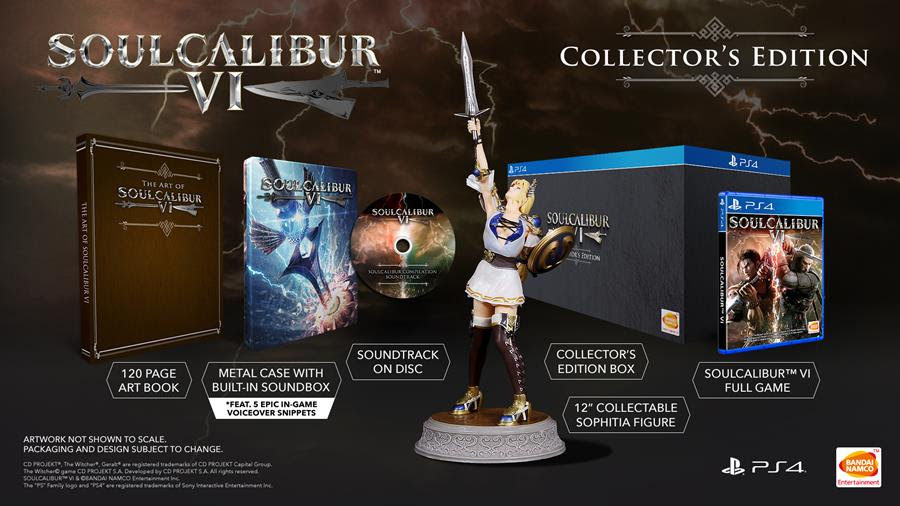 For Honor's Marching Fire finally out!