Sony Interactive Entertainment Hong Kong Limited Singapore Branch (SIES) and Enhance, Inc. announced today that the PS4 title Tetris Effect will start pre-orders from 16th October 2018. The PSN will offer premium digital content to those who pre-order the Digital Standard Edition on the PlayStation®Store, or those who purchase the initial run of the physical disc versions of the game. 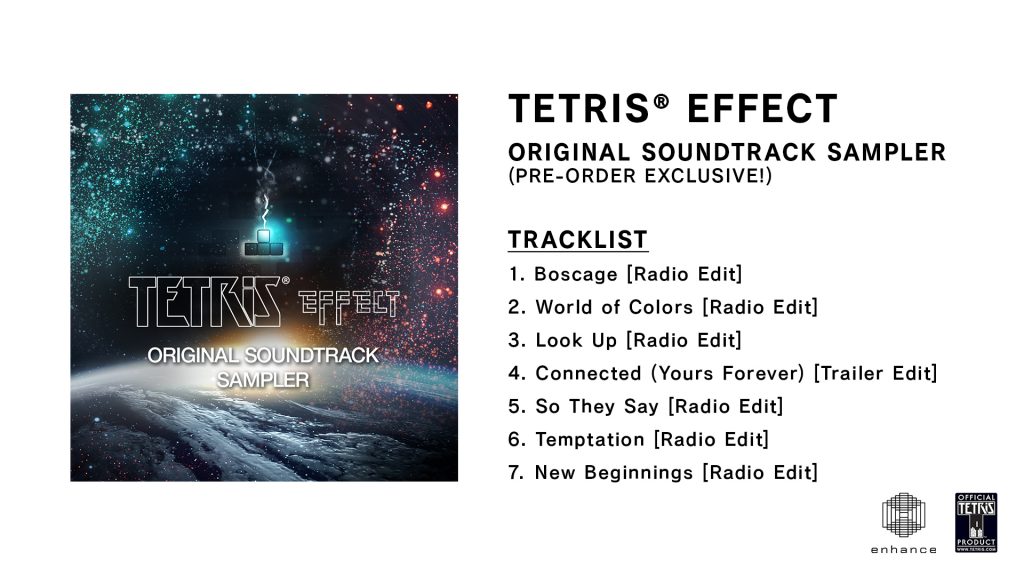 Digital pre-order and initial run of physical disc version will include a code to download a seven-track Original Soundtrack Sampler, including the fan-favorite song “Connected (Yours Forever)” featured in the Tetris Effect announcement trailer.

Digital pre-orders will receive a code to download seven different PlayStation®Network Avatars, all based on real in-game avatars you can earn in Tetris® Effect by completing various challenges. 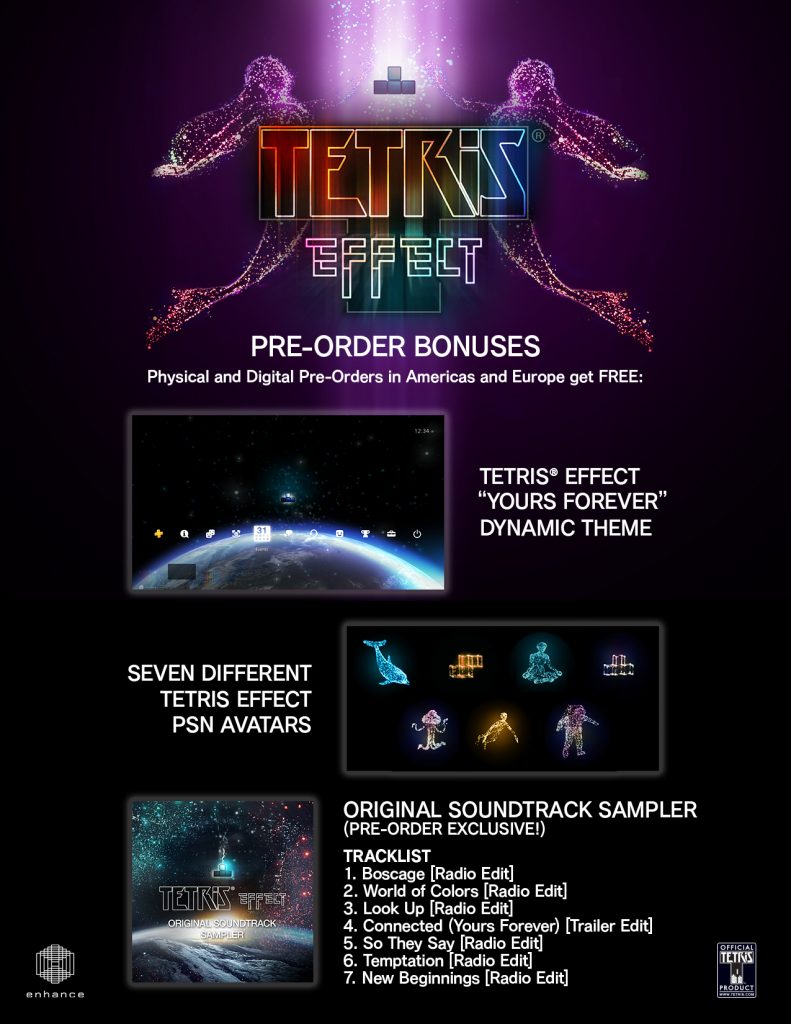 Digital pre-orders will also receive a code to download a custom Tetris® Effect PS4TM Dynamic Theme that features the oft-requested “Connected (Yours Forever)” song from the game’s debut trailer, as well as a beautiful re-creation of the initial “The Deep” stage from the Tetris® Effect game.

Ubisoft announces Starlink: Battle for Atlas for the Nintendo Switch