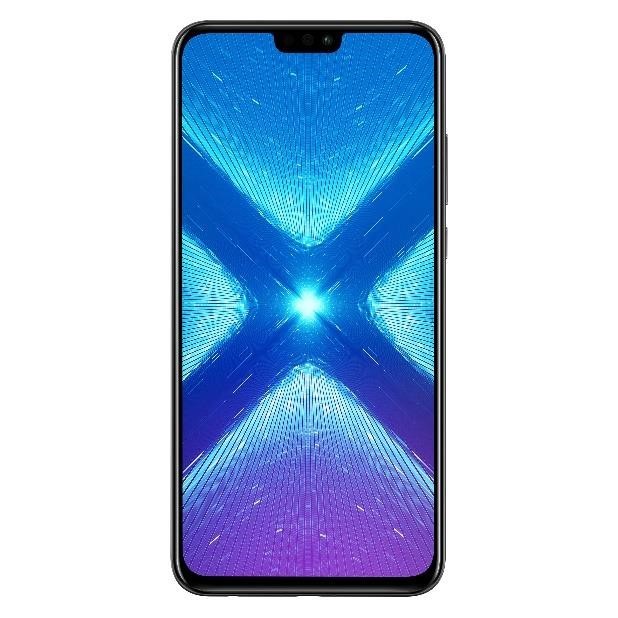 Honor 8X demonstrates the brand’s daring attitude and design hallmarks through its exceptional technologies, striking minimalist design and sophisticated craftsmanship. Adopting a scientific approach to aesthetics, Honor 8X strikes the right balance between functionality and beauty which is unmatched in the marketplace. 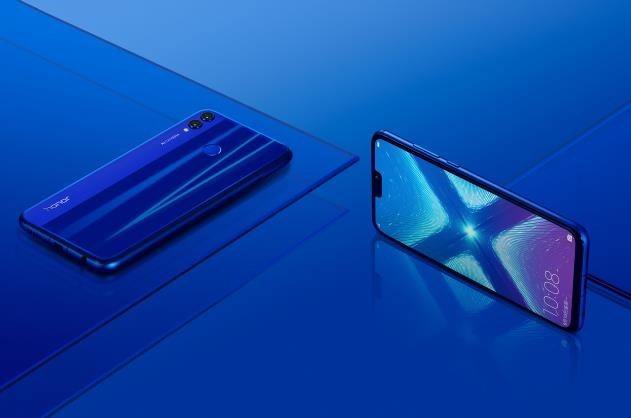 Feature highlights of Honor 8X include:

Honor will also be running a special promotion on Lazada in conjunction with the Honor 8X launch. Customers who purchase the Honor 8X will be entitled to a free 128GB microSD card (worth $69), making the Honor 8X a crazy upgrade to 256GB storage, redeemable on a while stock last basis.

Mr. George Zhao, President of Honor, said: “With the newly unveiled Honor 8X, Honor is setting new benchmarks in hitting the balance between value, design and performance. Honor 8X isn’t just a beautiful embodiment of minimalism, it’s a trailblazer which demonstrates that flagship features do not demand flagship prices. Honor 8X exceeds the demands of consumers who don’t want a comprise — on price, on performance, or on eye-catching appearance.”

Honor is a leading smartphone e-brand under the Huawei Group. In line with its slogan, “For the Brave”, the brand was created to meet the needs of digital natives through internet-optimized products that offer superior user experiences, inspire action, foster creativity and empower the young to achieve their dreams. In doing this, Honor has set itself apart by showcasing its own bravery to do things differently and to take the steps needed to usher in the latest technologies and innovations for its customers.

For more information, please visit http://www.hihonor.com/sg or any of the following social media sites: