Ubisoft reboots The Settlers, to come in Fall 2019

Home » Ubisoft reboots The Settlers, to come in Fall 2019

COLOGNE, GERMANY — August 22, 2018 — Today Ubisoft announced the return of the classic build-up strategy game The Settlers, which will be led by Volker Wertich, the creator of the franchise. The Settlers will be available on Windows PC in Fall 2019. Additionally, in celebration of the series’ 25th anniversary, Ubisoft announced The Settlers History Collection coming exclusively to UPlay on November 15, 2018.

Developed by Ubisoft Blue Byte, The Settlers is a build-up strategy game that allows players to settle, explore, and conquer new islands in a medieval fantasy world. Forced to leave their homelands after a devastating cataclysm of mysterious origins, the Settlers set sail towards the unknown in hope of finding a new home. Not only will they face countless new challenges, they will also become part of an ancient mystery that will change their lives forever. 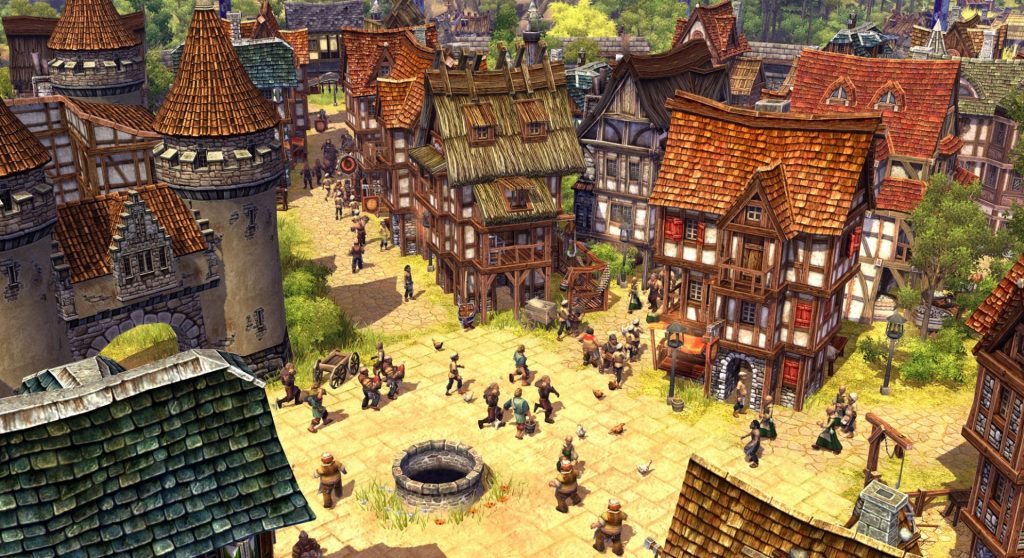 Combining the familiar gameplay mechanics of The Settlers series with new features and state-of-the-art technology, The Settlers is a reboot of the build-up strategy brand. The Settlers will combine the best, yet modernized gameplay elements from previous titles with fresh new features such as the new food system, multi-worker job system and alternative methods of victory. Powered by Ubisoft’s Snowdrop engine, The Settlers will deliver stunning visuals and bring back the unique Wuselig, or bustling, feeling, specific to the brand’s DNA. Players can immerse themselves in the world of The Settlers, discovering the innumerable details of the bustling life from the different tribes that make up the colourful open world of The Settlers.

“I am absolutely thrilled about the new The Settlers and especially that Volker Wertich, the inventor of the brand, returns as Creative Director”, says Benedikt Grindel, Managing Director of the Ubisoft Blue Byte studio network, “The love for detail in the game world is fantastic and our team managed to bring the “Wuselig” feeling to new heights.”

Additional information on The Settlers® History Collection can be found at http://www.thesettlers.com/historycollection

Additionally, The Settlers Alliance, a dedicated community platform, is now live. Both veterans and newcomers are welcome to join to be among the first to receive the latest updates and have a direct connection with the Ubisoft Blue Byte development team: www.thesettlers-alliance.com

For the latest on The Settlers and other Ubisoft games, please visit news.ubisoft.com.

Parallels Desktop 14 for Mac launches, save up to 20 GB, start four times faster, is ready for macOS Mojave