Originally released late in 2016, Grave Danger is a side-scrolling 2D puzzle platformer that allows players to play as 3 separate characters, each with their own special abilities and talents. These unique heroes also can be swapped around at any time which does give an indie Trine feel. 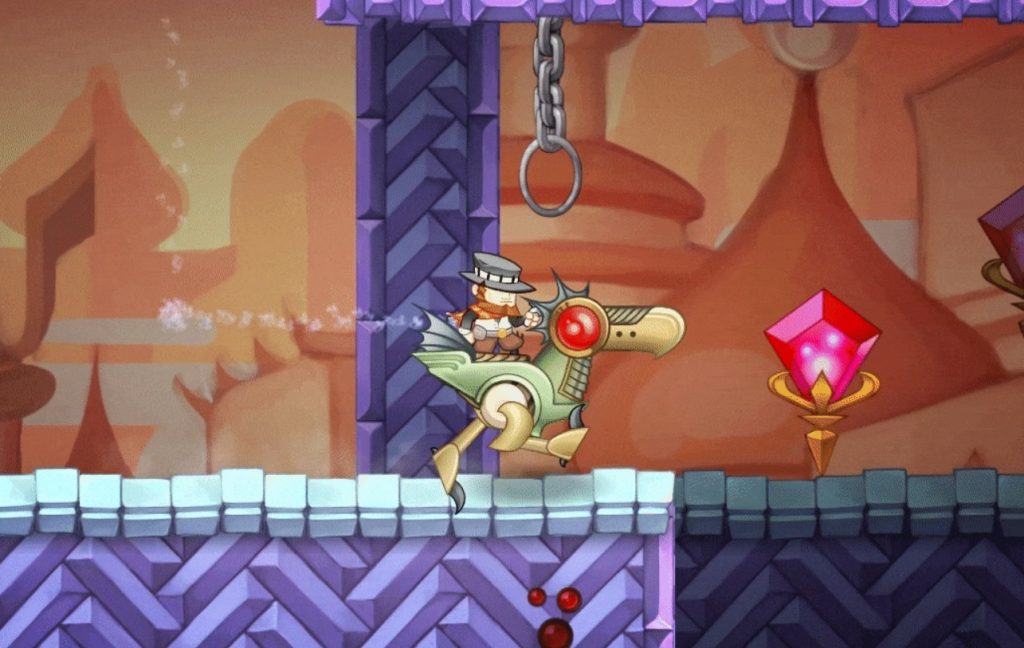 Just recently, the game got a re-release on the PS4 with many new features and is synonymous with the PC’s “Ultimate Edition”. An iron bird was added to help the player traverse the 10 new levels that was just added. Not to mention, there is also an improvement in the platforming experience in terms of maneuvering through the turrets’ projectiles. Projectiles fired by the turrets are now color coded to let players know if they can be jumped on, kinda like Cuphead. 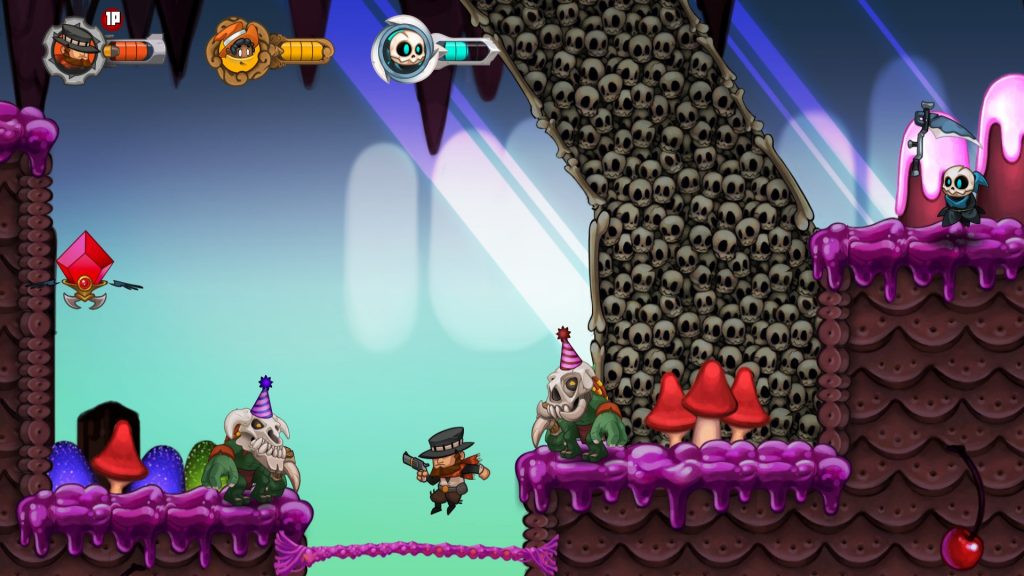 Like its predecessor, the Grave Danger features art styles that are a mix of cute and classic feel. In the initial few stages of the game, the vibe it gives is of a typical dungeon-y feel with cobblestone walls and creepy monsters roaming about. Once the protagonists delve deeper, the world subtly changes. Monsters literally become sweeter, with one particular section having chocolate and colorful whipped creams lining the floor. One would think whether the antagonist is actually a villain or just someone who has a sweet tooth. 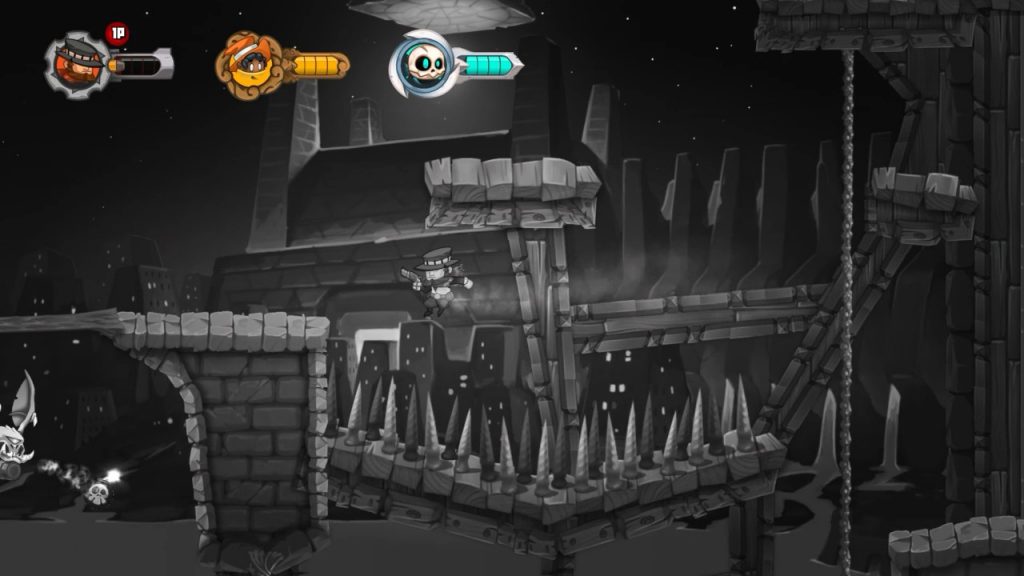 The game’s death mechanic is still a hit or miss. Needing to manually backtrack instead of automatically respawning back at the save point can become a chore. On the other hand, quick and relatively non-consequential scouting of the sections is possible through this. Giving the player a choice of whether to respawn immediately would still be a better alternative.

In Grave Danger, you can play with a friend in local co-op instead of swapping around each character on your own. This is definitely the way to go, as playing it solo feels a little off. Currently only two players can play concurrently, but increasing it to 3 would be lovely. You can get the game on the PSN (US/UK only) or on Steam (SG) for just under $20! It is a pretty decent deal as you will be able to play with your friends, and it has a ton of replayability with its stage ranking system.