SINGAPORE — 10 June 2018 — BANDAI NAMCO Entertainment Asia, on behalf of, Square Enix®, Eidos-Montréal™, and Crystal Dynamics® delivered the worldwide premiere of the first gameplay trailer for Shadow of the Tomb Raider™ at the Microsoft E3 2018 media briefing. Titled “Louder Than Words”, the trailer showcases the high-octane action, conflict, and challenges that will lead to Lara Croft®’s defining moment.

In Shadow of the Tomb Raider, Lara must master a deadly jungle, overcome terrifying tombs, and persevere through her darkest hour. As she races to save the world from a Maya apocalypse, Lara will ultimately be forged into the Tomb Raider® she is destined to be.

Created by a team of veteran TOMB RAIDER developers at Eidos-Montréal, in collaboration with Crystal Dynamics, the game will be available on September 14, 2018 for the Xbox One family of devices including Xbox One X, PlayStation®4 computer entertainment system, and Windows PC/Steam®. 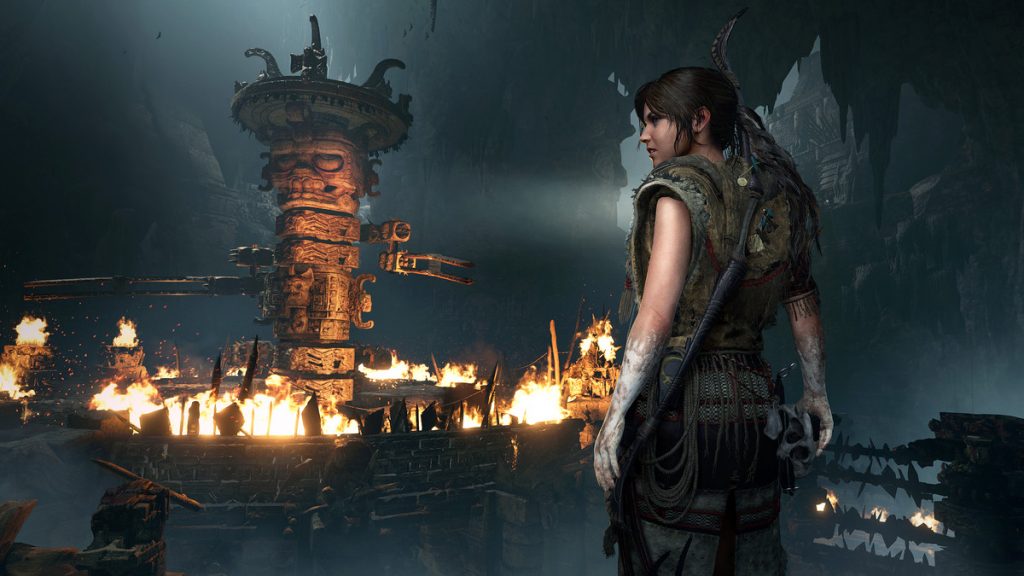 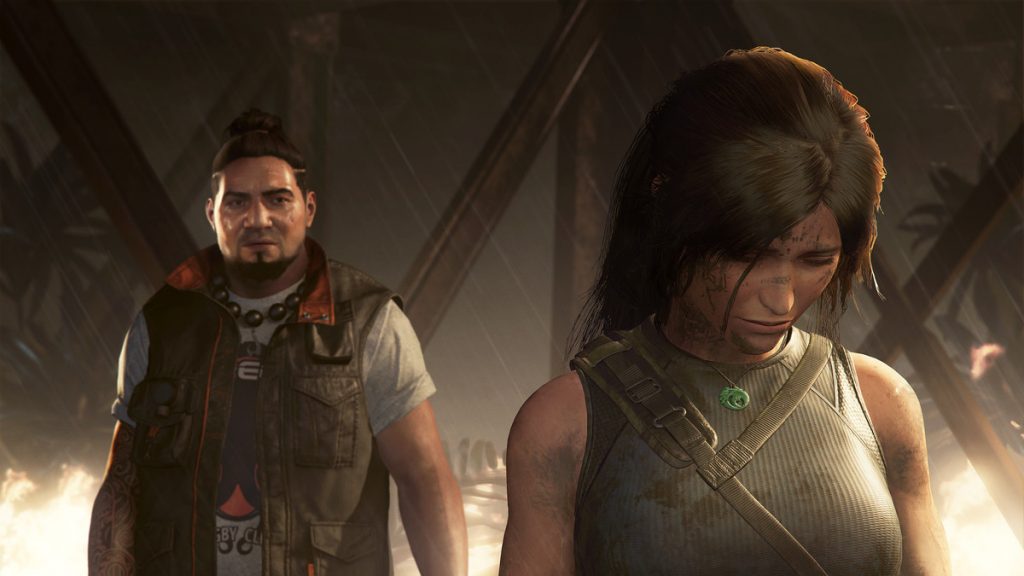 Get early access to the game when you pre-order the Croft, and Ultimate Editions at selected retailers in Southeast Asia. Digital pre-order is currently available on all platforms announced. For full details on pre-order items, the Season Pass, key beats in the upcoming campaign, and more information on Shadow of the Tomb Raider, please follow us on Facebook and Twitter. 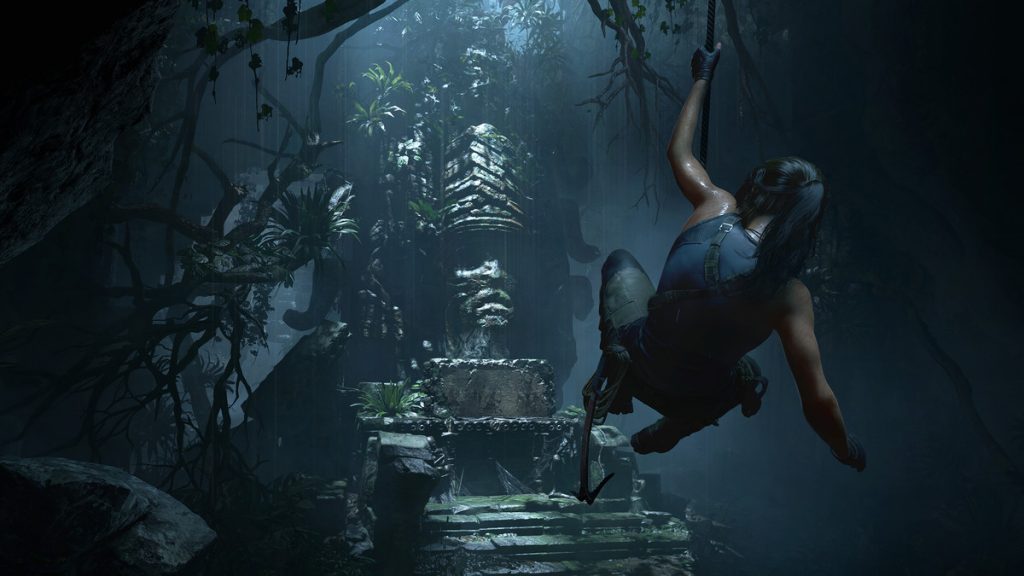 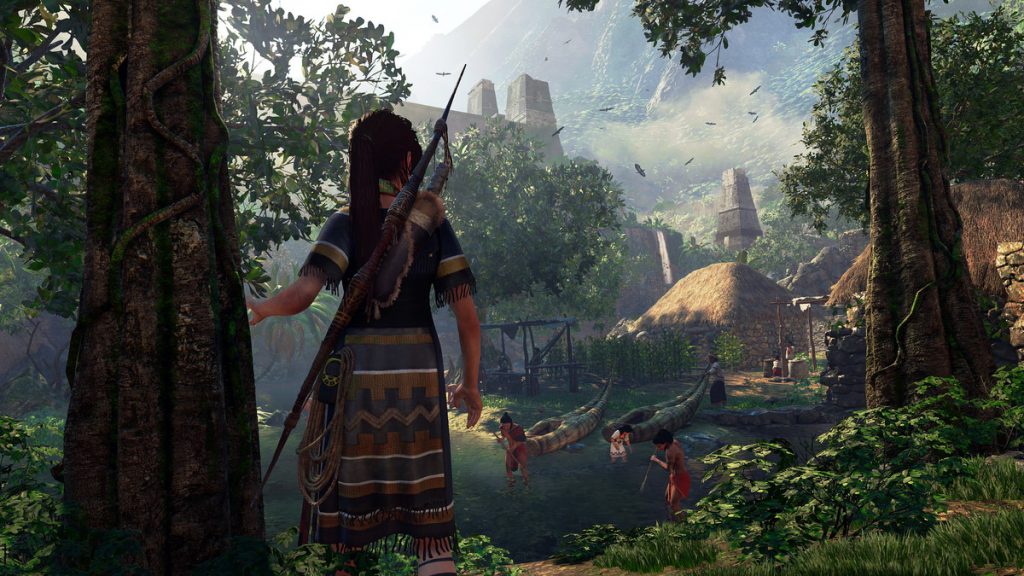 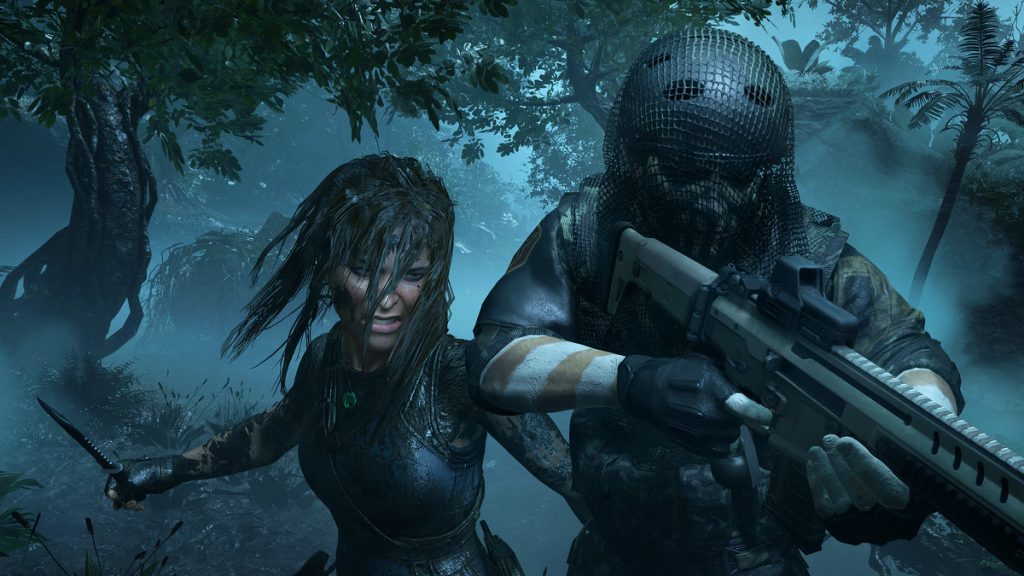 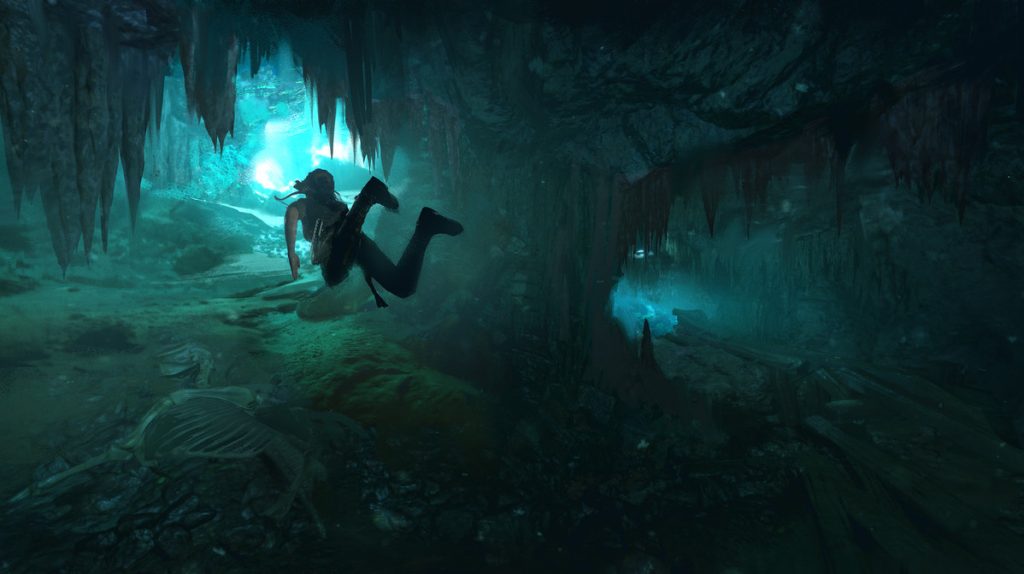 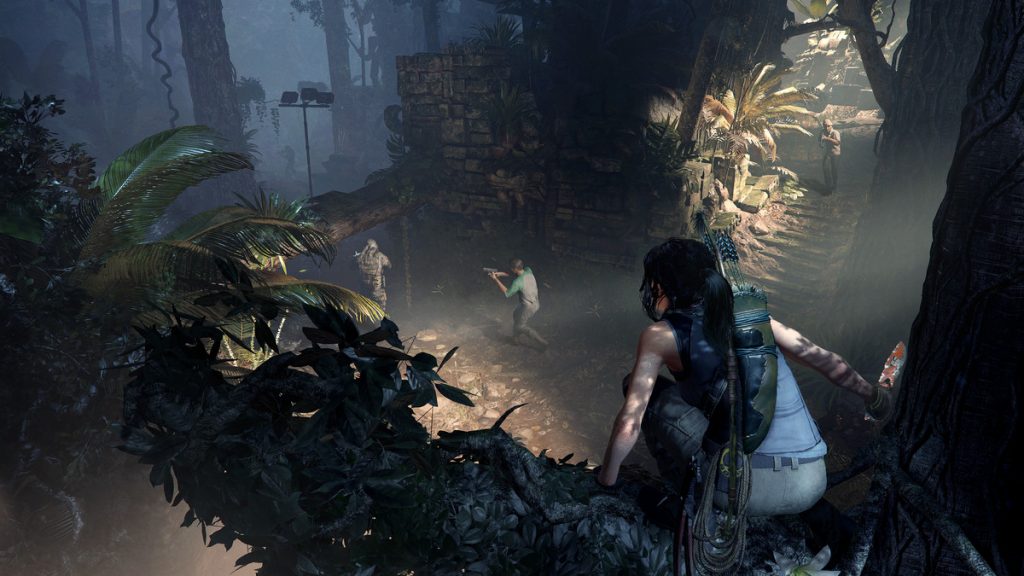 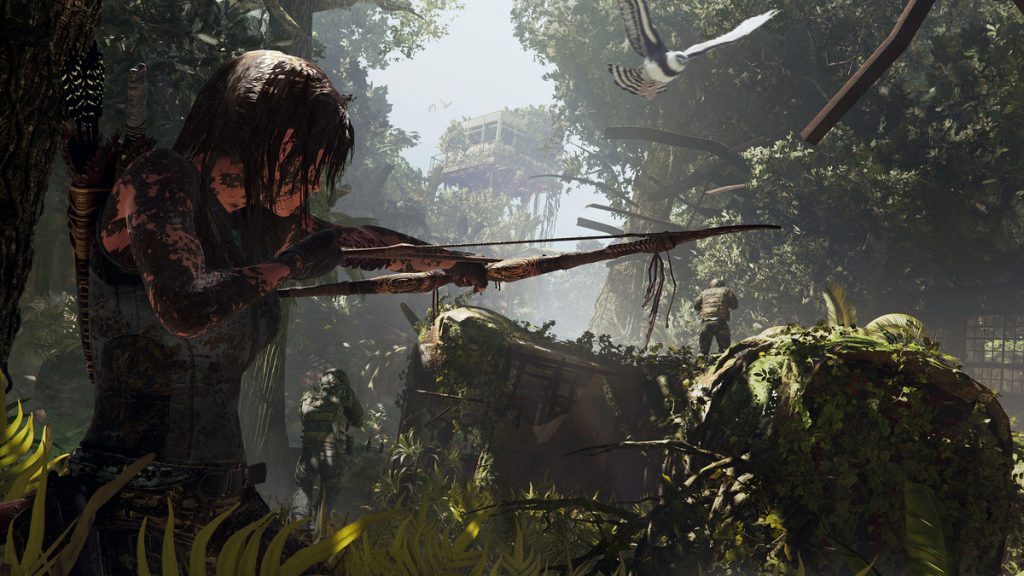 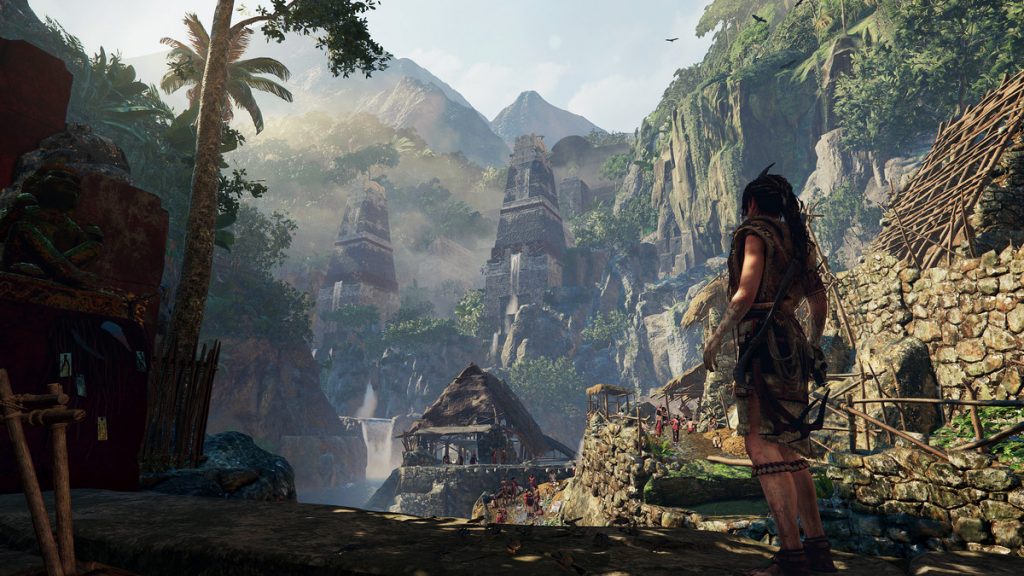 Sekiro: Shadows Die Twice will be coming in early 2019