Each player of NEW GUNDAM BREAKER will be gifted a certain amount of in-game currency with a day one patch on June 22nd. Players are free to spend 100,000 GP to their heart’s content and acquire new parts for their Gunpla. Moreover, the day one patch provides improved stability for the online mode which is going to ensure smooth interaction with other players. 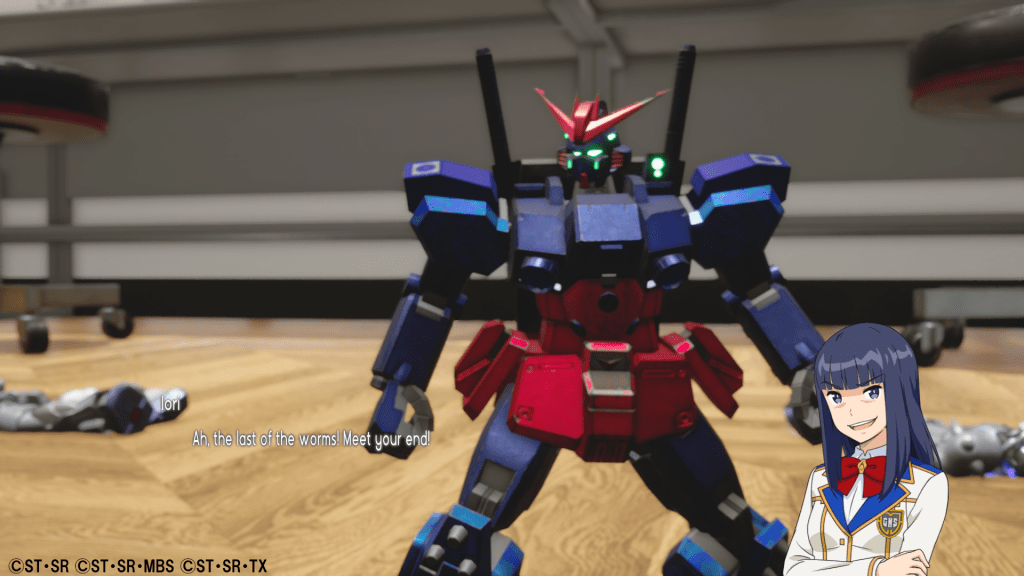 Customization is one of the main features of NEW GUNDAM BREAKER as players have the chance to create their own model based on their favorite Mechs. Build your dream Gunpla, personalize it and jump into battle!

NEW GUNDAM BREAKER is available on PlayStation 4 now and will be released on STEAM for PC in summer 2018.

To learn more about BANDAI NAMCO Entertainment Asia’s other products, follow us on Facebook at http://www.facebook.com/bandainamcoent.asia or join the conversation at http://twitter.com/BandaiNamcoSEA. 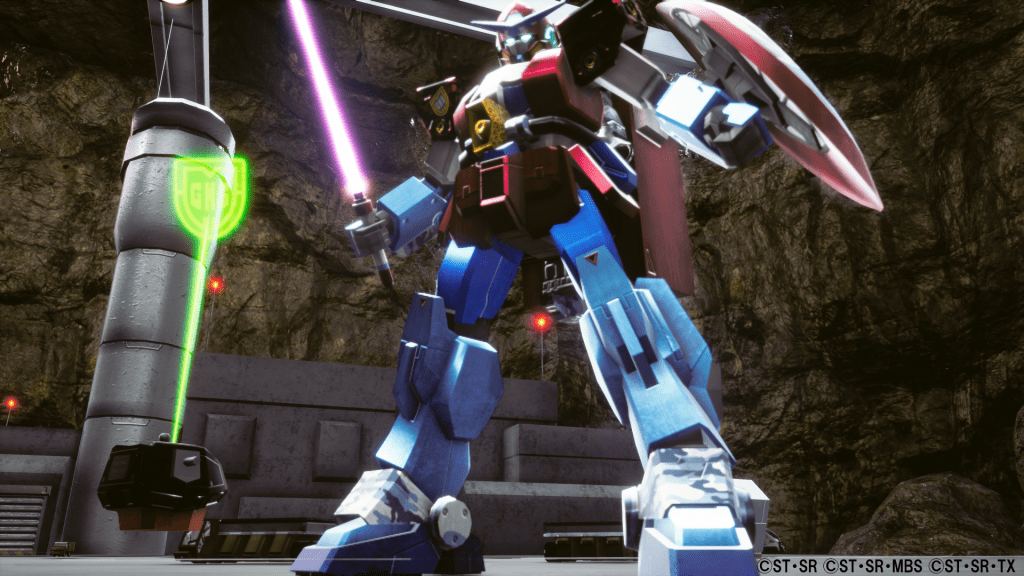 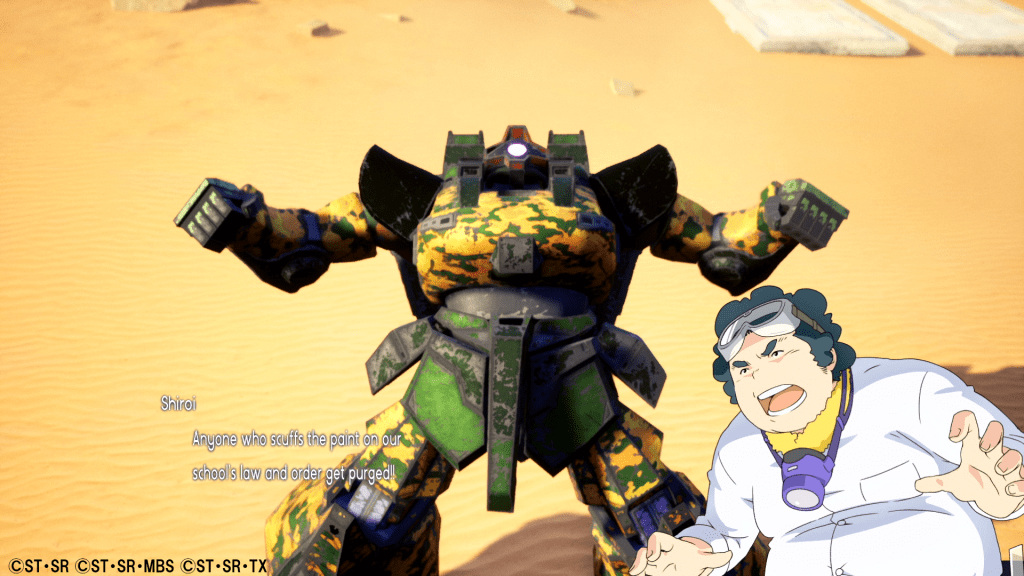 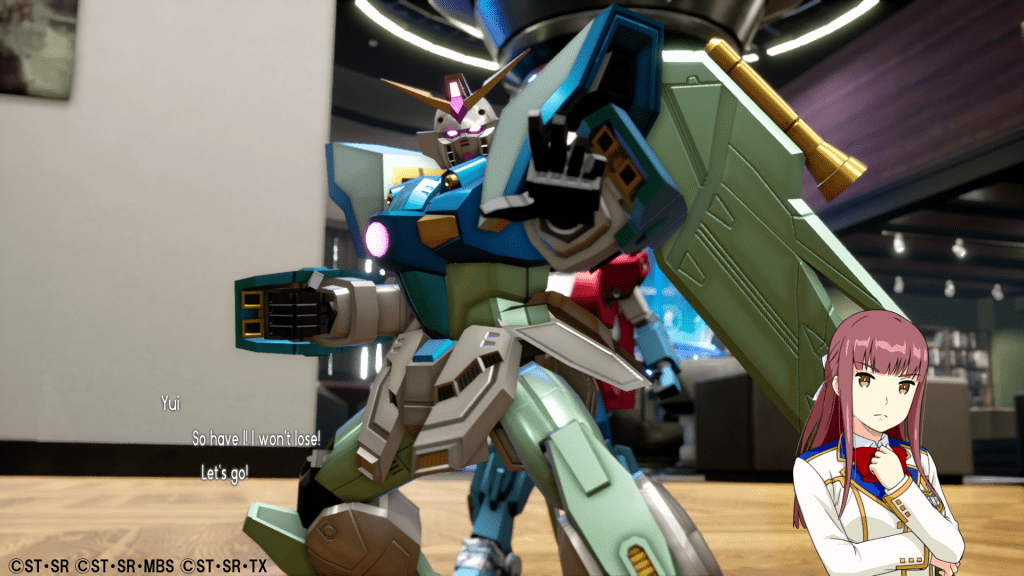