Ah yes… the nostalgia. Back when games in a 3D isometric world was the craze, like Final Fantasy Tactics, and had a large cult following. The Super Robot Wars lineup stays true to this tradition, in which you can see in their latest installment – Super Robot Wars X.

The “X” in its title refers to the mecha crossovers of 23 separate series, with featured titles such as Gurren Lagann, Mobile Suit, and even Buddy Complex. Focusing on the plot of the “Another World”, the game’s storyline is rather similar to what has already been done. Even with a mix of old and newer assets used in the gameplay scenes, new life is being breathed into swathes of nostalgia. 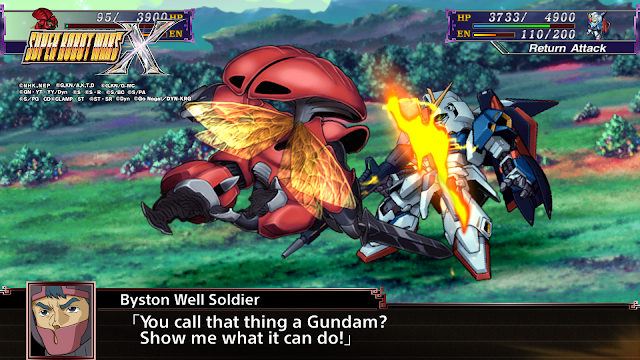 Animated cutscenes supplements, the otherwise tactical, grid-based battles in Super Robot Wars X. This brings some life to the isometric gundams on the field, pushing players to seek more types of mechas and abilities to hit the next high.

When it comes to the finer details like improving your pilots and their mechs, the system in place is a lot simpler than its predecessors. Special parts that are used for this process can be easily obtained from the factory. Not to mention, the pilots that are not brought the field can be trained on the side, allowing unused ones to catch up with the main pilots. This provides players with options, and not be forced to rely on a single team, lessening the grind. This makes Super Robot Wars X the Atelier Sophie of the Atelier series, easier for newer players to get warm to the game’s mechanics. 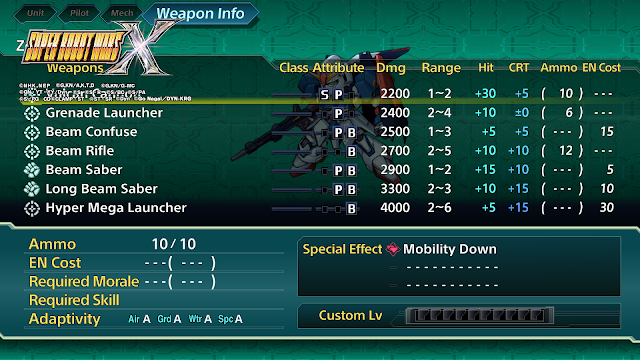 If you do enjoy the gundam series and the turn-based isometric 3D gameplay, Super Robot Wars X is a great place to start. It even features a ton of casts from the gundam universe, and its slower paced aspect of the game is rather refreshing.