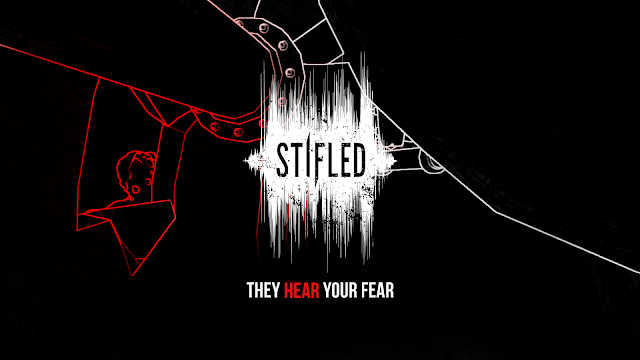 Having the chance to try it out on the PSVR months back in several gaming conventions, Stifled has definitely made an impression of us. Now, they are finally released at an affordable price of S$26.90, making the game a must-have. 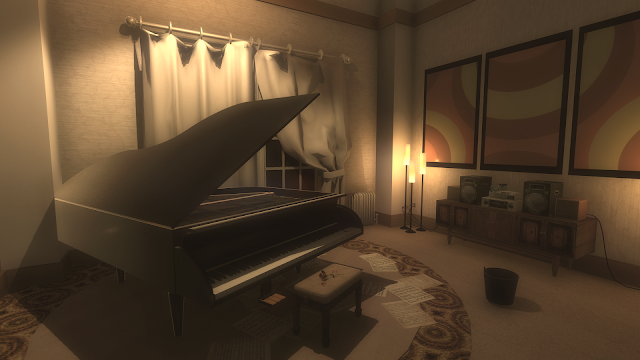 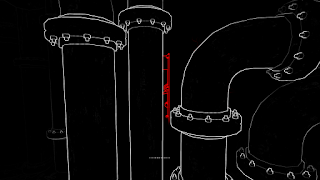 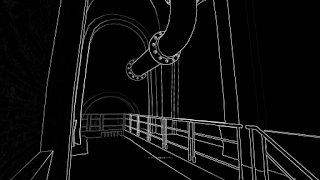 Stepping into the game meant that you could only “see” when there is noise, something like bats and echolocation. Enabling this is its unique Mic-Enabled Sound-Based gameplay, where the player has to use their voice to navigate through the world of Stifled. Be careful though, as there are creatures lurking in the darkness and you can be your biggest weakness (don’t scream).

Press release can be viewed below:

Singapore, 24th April 2018 – Sony Interactive Entertainment Hong Kong Limited Limited Singapore Branch (SIES) announced today that the Stifled will be available in Download edition. The game will include English, Traditional Chinese, Korean and Thai. It will be available on 24th April 2018, at a suggested retail price (SRP) of SGD 26.90 (DL). You can also enjoy the game with PlayStation®VR.
Stifled is a multi-award winning, Virtual Reality and Mic-Enabled Sound-Based Stealth Thriller, where sound is the only way you see and the enemies HEAR your fear.
Tread carefully as you experience a Virtual Reality horror game with a totally unique twist and step into the shoes of David Ridley, whose mind is slowly fracturing under the weight of a heart-breaking experience that’s turning his world dark.
Generate sound waves using items you find – as well as your voice – to unveil the world around you. All whilst avoiding unnecessary noises that attract the attention of the grotesque and horrifying creatures lurking in the darkness.
Stifled was developed by Singapore-based Gattai Games with the backing of Games@PIXEL Studios (previously named Game Solution Centre), an initiative by Singapore’s Infocomm Media Development Authority (IMDA) in conjunction with Nanyang Polytechnic (NYP).
Since 2008, SIES has collaborated with NYP in providing PlayStation development kits to NYP’s game development courses, as well as to Games@PIXEL tenants who are working on PlayStation titles.
Hidetoshi Takigawa, Southeast Asia Regional Head of SIES, said: “On behalf of SIES, we are excited on the global release of Stifled on PS4 which shows the result of our support towards game development in Singapore and how SIE could bring a locally made independent game to global audience. Gattai Games has done a great job in developing a game that fully utilizes PlayStation 4 and PS VR hardware technologies, especially in integrating with their innovative echolocation game mechanic.”
Product Outline:

WHEN I GROW UP, I WANT TO BE A SENSE MAKER