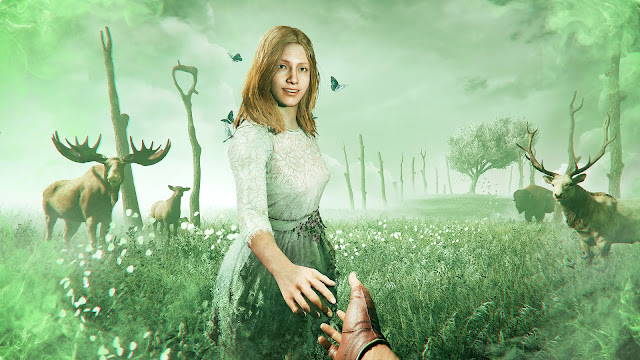 Join The Resistance Against A Fanatical Doomsday Cult As Far Cry ® Comes To America
Hong Kong — March 27, 2018 — Today, Ubisoft® announced that Far Cry® 5, the latest installment of the critically acclaimed Far Cry franchise, is now available for a suggested retail price of 59.99€ on the PlayStation®4 Pro computer entertainment system, PlayStation®4, the Xbox One family of devices and Windows PC. Far Cry 5 is rated M for Mature. 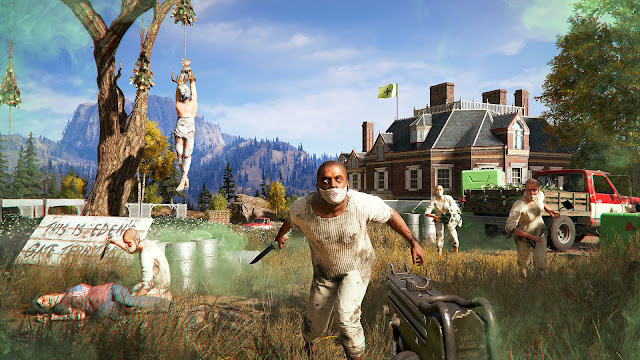 Set in America, a first for the franchise, Far Cry 5 offers players total freedom to navigate a serene-looking yet deeply twisted world as the new junior deputy of fictional Hope County, Montana. Players will find that their arrival accelerates a years-long silent coup by a fanatical doomsday cult, the Project at Eden’s Gate, igniting a violent takeover of the county. Under siege and cut off from the rest of the world, players will join forces with residents of Hope County and form the Resistance.
Far Cry 5, developed by Ubisoft Montreal in collaboration with other studios*, is a first person shooter set in a completely open world. Players will have the freedom of choice, wrapped in an immersive story with memorable characters, where they can experience Far Cry Moments: unpredictable and unforgettable moments in the game – like getting attacked by a bear while quietly fishing, or being rescued by Boomer at just the right time. Players can play any way they want, including recruiting Guns for Hire, Fangs for Hire, and a Friend for Hire, which allows players to play the entire game in co-op, a franchise first. 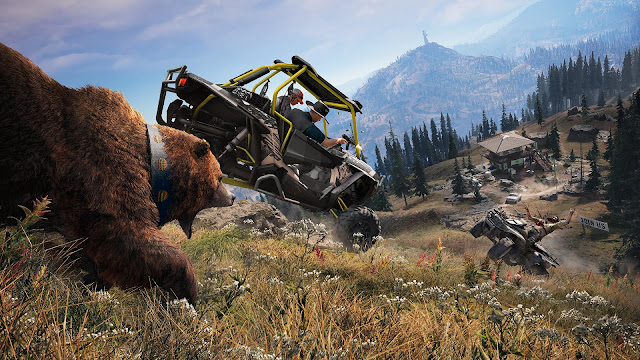 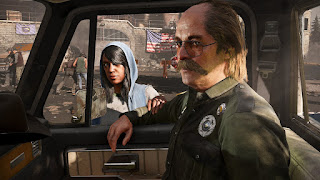 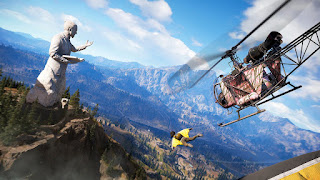 Far Cry 5 also includes Far Cry Arcade, the biggest and most versatile map editor mode for the Far Cry series. In Far Cry Arcade, players can create new scenarios by utilizing assets from other titles in the series as well as other Ubisoft franchises, including Assassin’s Creed® IV Black Flag, Assassin’s Creed Unity, or Watch Dogs®, for solo, co-op or competitive experiences.
Players can also purchase the Gold Edition of Far Cry 5, which includes the base game, season pass and bonus content for 89.99€ or digitally for 69.99€. The Far Cry 5 season pass transports players to uncanny adventures across three unique settings with the upcoming DLCs – Hours of Darkness, Dead Living Zombies and Lost on Mars – and more. On top of that, players who purchase the season pass for PlayStation 4 and Xbox One get Far Cry 3® Classic Edition at no additional cost, while PC players get the full version of Far Cry 3 at no extra cost on May 29. Far Cry 3 Classic Edition will also be available as a standalone purchase on June 26. 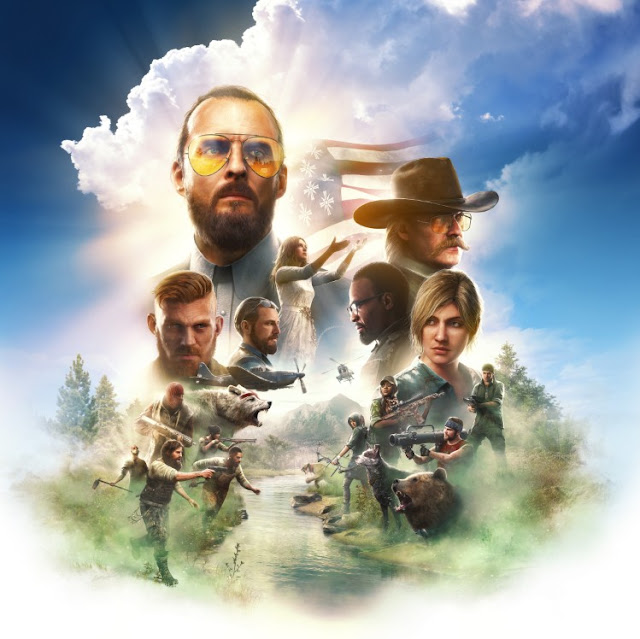 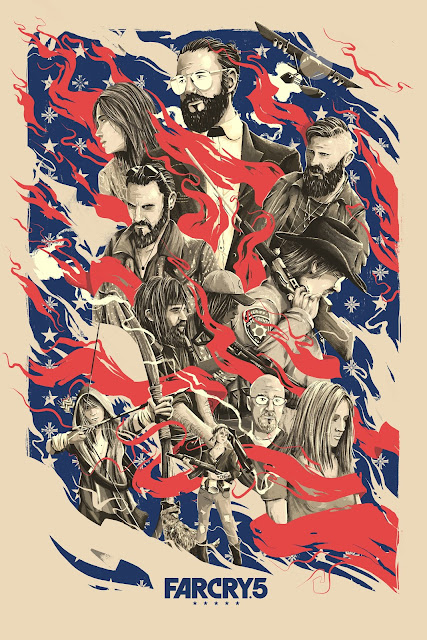 The Season Pass is also available as an add-on purchase on the PlayStation®4 Pro computer entertainment system, PlayStation®4,the Xbox One family of devices and Windows PC for 29.99€.
For more information about Far Cry 5, please visit farcry.com and follow us on Facebook at facebook.com/farcry.usa and on Twitter at twitter.com/farcrygame or hashtag #FarCry5.
For the latest on Far Cry 5 and other Ubisoft games, please visit news.ubisoft.com.
Please follow us on Facebook at facebook.com/UbisoftSEA and on YouTube at youtube.com/UbisoftSEA for more Ubisoft excitements and updates.
*Associate studios are Ubisoft Toronto, Kiev, Shanghai, Reflections, Bucharest and Pune.
ABOUT UBISOFT
Ubisoft is a leading creator, publisher and distributor of interactive entertainment and services, with a rich portfolio of world-renowned brands, including Assassin’s Creed, Just Dance, Tom Clancy’s video game series, Rayman, Far Cry and Watch Dogs. The teams throughout Ubisoft’s worldwide network of studios and business offices are committed to delivering original and memorable gaming experiences across all popular platforms, including consoles, mobile phones, tablets and PCs. For the 2016–17 fiscal year Ubisoft generated sales of €1,460 million. To learn more, please visit www.ubisoftgroup.com.
© 2018 Ubisoft Entertainment. All Rights Reserved. Far Cry, Ubisoft and the Ubisoft logo are registered or unregistered trademarks of Ubisoft Entertainment in the US and/or other countries. Based on Crytek’s original Far Cry directed by Cevat Yerli.