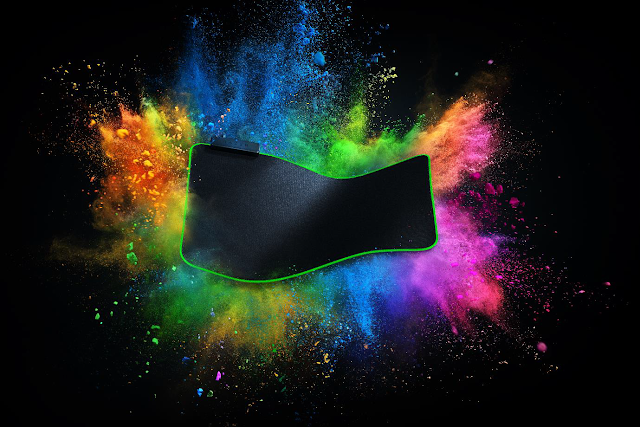 IRVINE, Calif. – Razer™, the leading global lifestyle brand for gamers, today announced the Razer Goliathus Chroma, a multi-color LED version of Razer’s bestselling and affordable soft mouse mat that gamers can now customize with up to 16.8 million color options and an array of lighting effects. 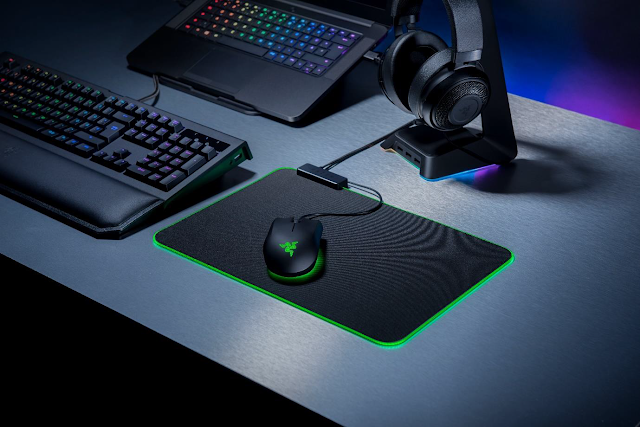 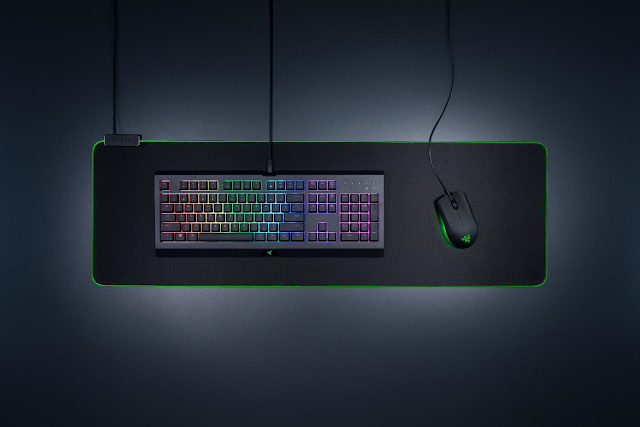