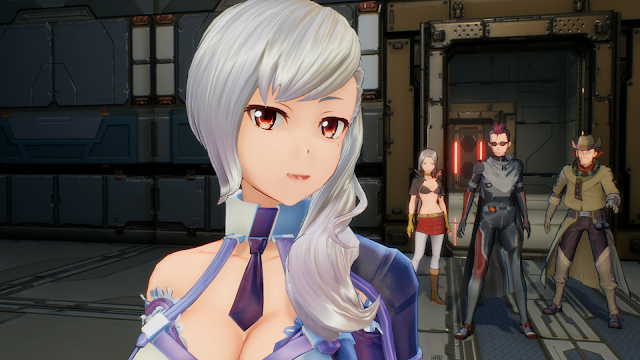 SINGAPORE – 13th March 2018 – BANDAI NAMCO Entertainment Asia is proud to announce the Season Pass and the DLC “Ambush Of The Imposters” for SWORD ART ONLINE: FATAL BULLET. The Season Pass will also include the upcoming DLCs “Betrayal Of Comrades” and “Collapse Of Balance”. With its high-adrenaline gameplay and unique mix of third person shooter and action RPG elements, the game allows players to relive their own version of the beloved anime series on PlayStation®4, Xbox One and PC via STEAM®. 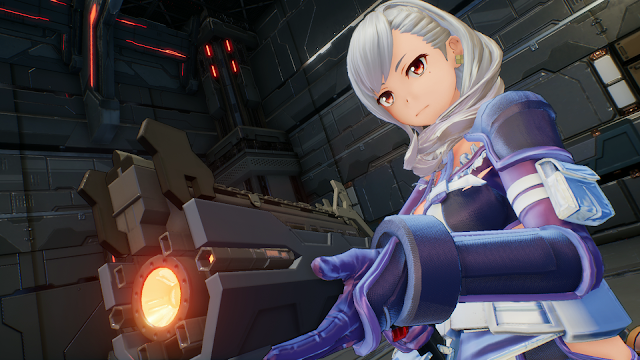 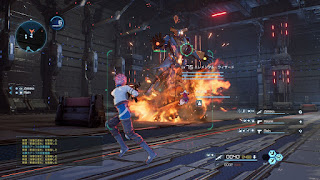 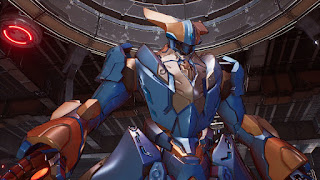 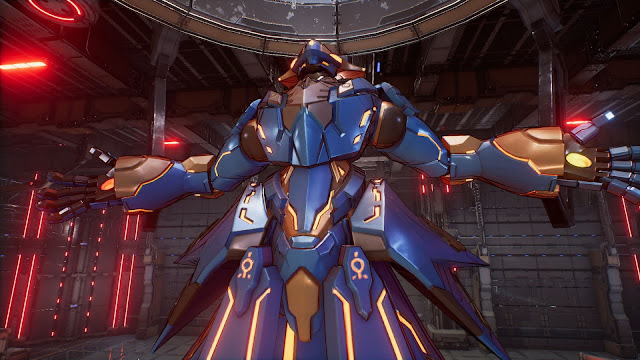 “Ambush Of The Imposters” will feature a brand new story arc with a new dungeon and boss battle. Following rumors about enemy ArFA-sys units, the protagonist and its companions start investigating the rumors with the cooperation of Yamikaze, Dyne and Musketeer X…Another story starts.

FIRST DLC — Ambush Of The Imposters

Further features of the first DLC for SWORD ART ONLINE: FATAL BULLET include: 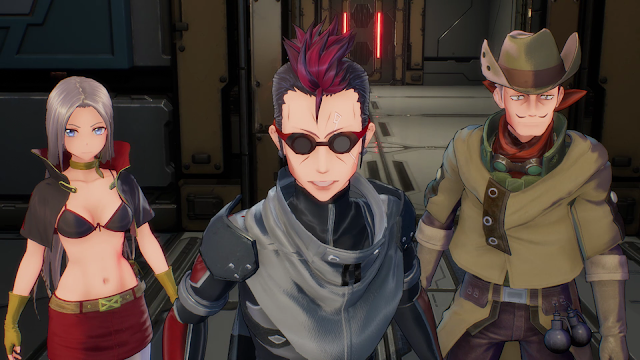 Characters (from left to right): Yamikaze, Musketeer X and Dyne 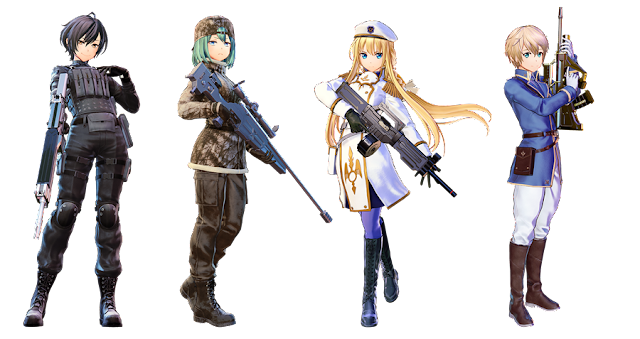 Characters (from left to right): Clarence, Shirley, Alice and Eugeo 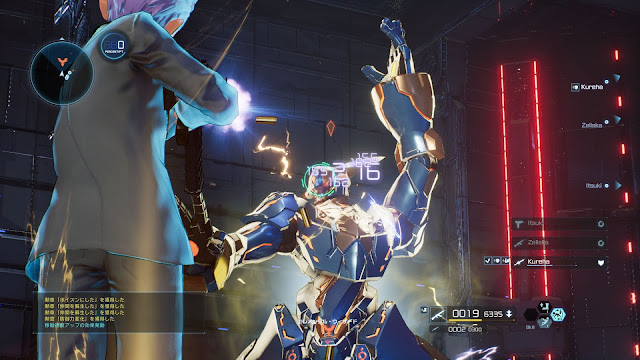 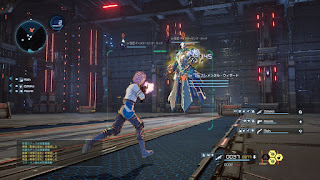 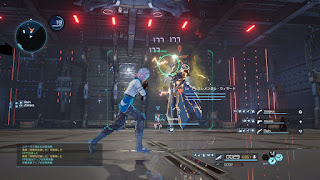 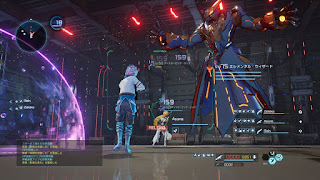 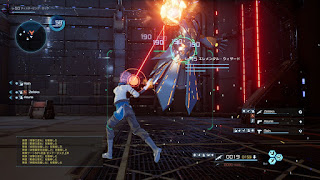 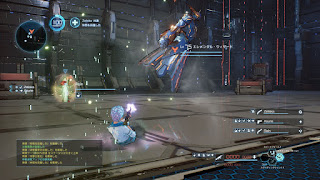 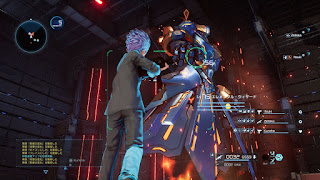 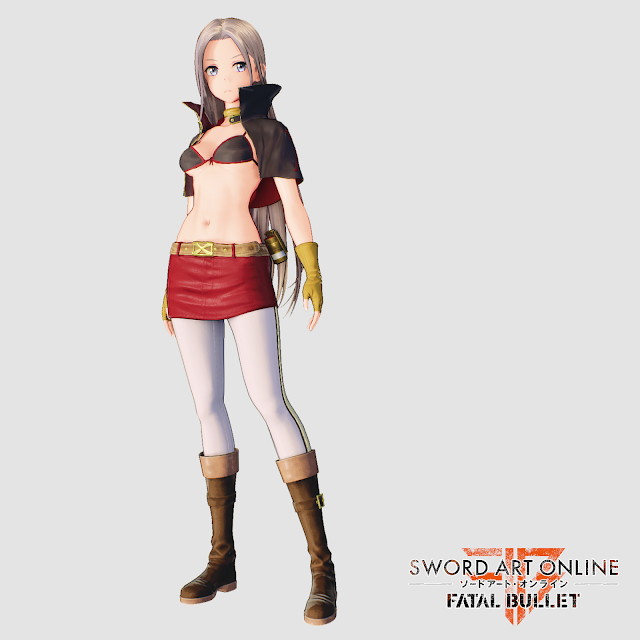 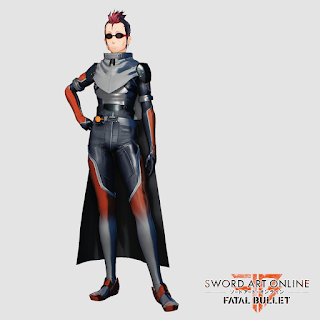 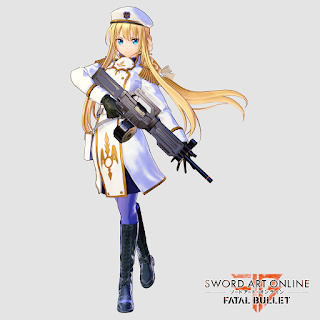 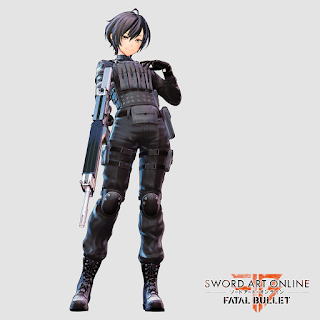 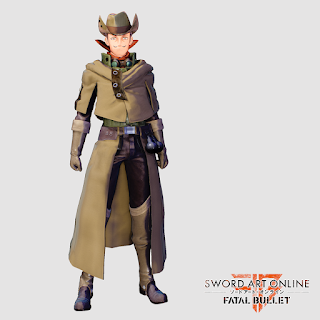 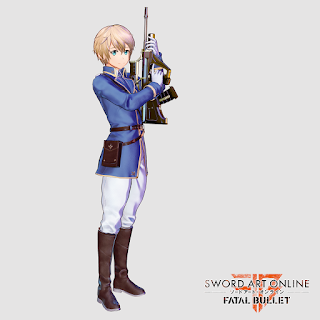 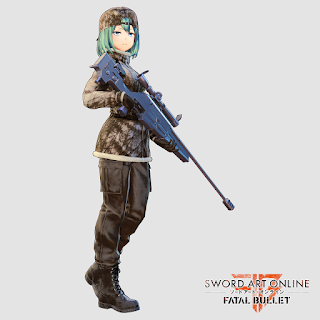