Special amiibo for Dark Souls: Remastered Launches on 24th May 2018 - The Tech Revolutionist

Special amiibo for Dark Souls: Remastered Launches on 24th May 2018 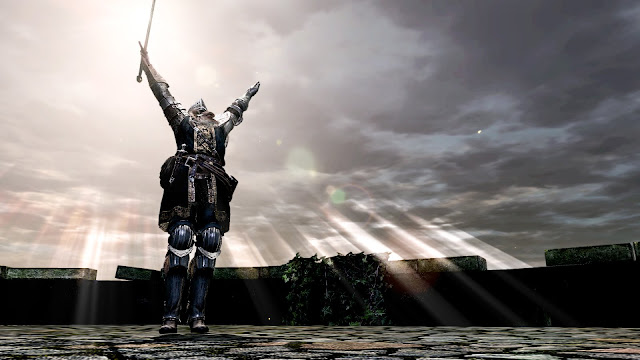 SINGAPORE — 9th March 2018 — BANDAI NAMCO Entertainment Asia today confirmed that an amiibo™ figure based on Solaire of Astora will also be released on the same day as DARK SOULS™: REMASTERED. By tapping this amiibo, the popular “Praise the Sun” gesture can be used with reckless abandon from the start of the game (gesture can also be obtained through regular game play). Both the amiibo and DARK SOULS: REMASTERED, the remake of the genre-defining and beloved original Dark Souls™ game, will be launched on 24th May 2018. 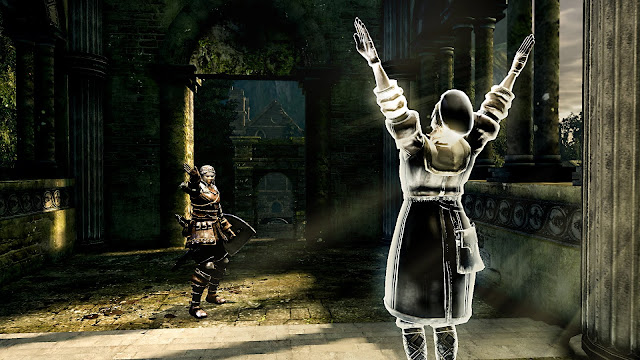 Another good news for players, they will be able to participate in a “network test.” This free network test (only available for PlayStation 4 and XBox One for Southeast Asia) will allow them to download and play a part of DARK SOULS: REMASTERED before the launch to try out the gameplay and unique online features. More details about the network test will be revealed soon.
DARK SOULS: REMASTERED will be available on 24th May 2018 for the Nintendo Switch™, PlayStation 4 system, Xbox One, and STEAM for PC. 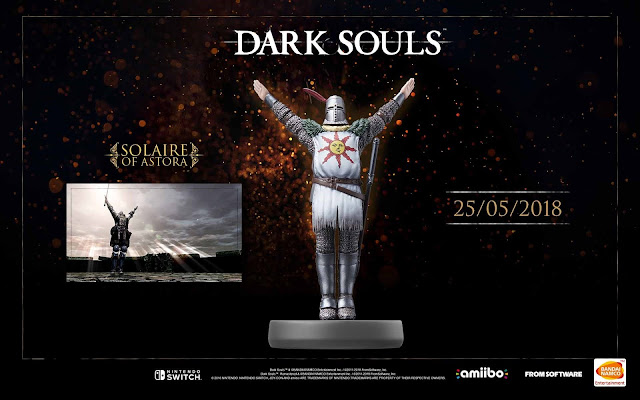