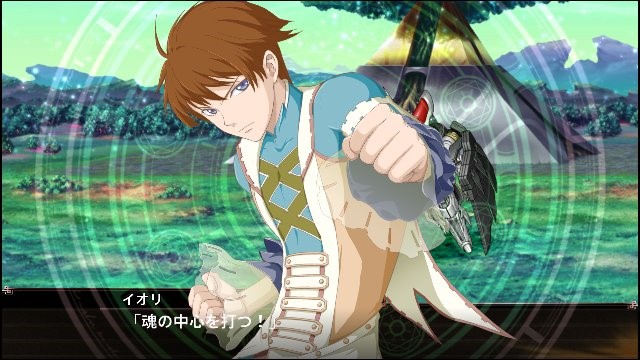 The fates of warriors X-cross once again in a new world.

Pre-order for Digital Version of Super Robot Wars X on PlayStation Store has already commenced and will last until 25th April 2018, the day before the release date.
Pre-order on PlayStation Store
In order to provide exciting bonuses to as many players as possible, all existing DLCs will be available for Day-1 Physical Package at retail and Digital Version pre-orders. All players will receive: 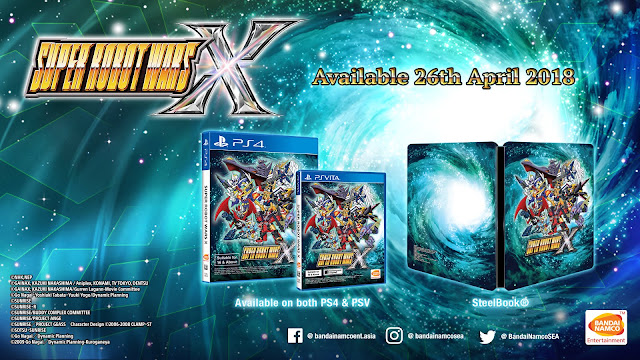 ※Steel Case will be available and exclusive to PS4™ physical package purchase at selected participating retailers only. While stocks lasts.

Introduction to Protagonist & Their Mech 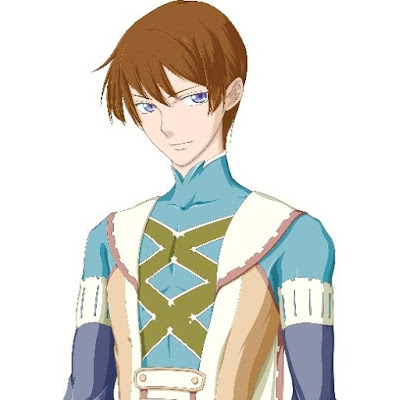 Character: Iori Iolite.
The male protagonist is Iori Iolite, designed by Yun Kouga and voiced by Ryohei Arai. Iori hails from the Otherworld of Al-Warth, where he maintains law and order as part of the Keepers of Order. He is also known as the Sorceror of Iolite. Competitive and serious, he has a strong sense of justice. He has trained in Dogma (magic) since young. To discover the possibilities of his powers, he sets off on a journey in the Xelguard. 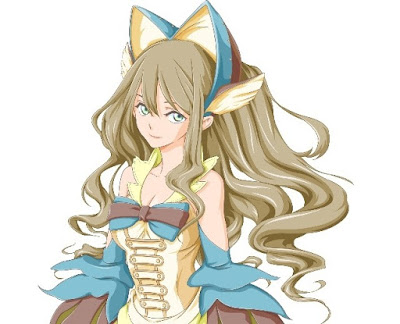 Character: Amari Aquamarine
The female protagonist is Amari Aquamarine, designed by Yun Kouga and voiced by Satomi Sato. Amari is a member of the Keepers of Order too. She is also known as the Sorceror of Aquamarine. Courteous and serious, she can also be somewhat timid. However, deep in her heart lies a resolve of steel. To discover the meaning of her existence, she sets off on a journey in the Xelguard. 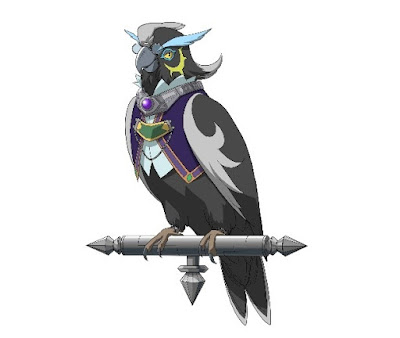 Character: Spero.
Not forgetting Spero, designed by Kazue Nakajima and voiced by Keiichi Noda. Spero is an artificial lifeform created using Dogma and understands human speech. To widen its knowledge, it journeys with the protagonist. It co-pilots the Xelguard and provides support in battle.
Finally, there’s Xelguard, an Autowarlock developed by the Keepers of Order who maintain law and order in Al-Warth. With magic circles on its forearms, it is able to use Dogma (magic) swiftly. However, its magical power amplification is unstable, and its combat abilities are directly affected by the pilot’s condition and magical powers.

Let’s take a look at the protagonists’ battle screenshots. 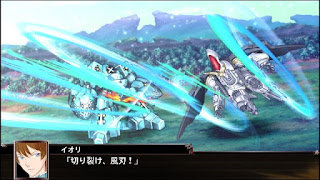 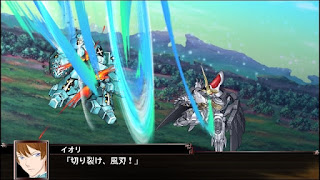 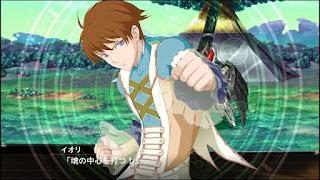 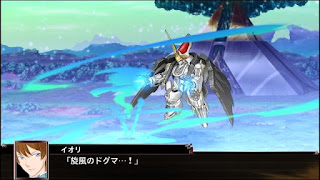 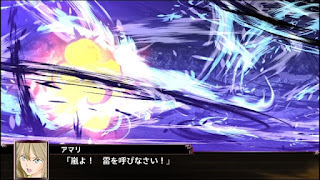 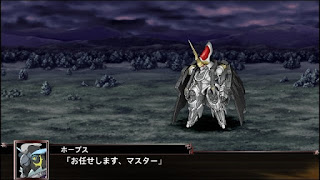 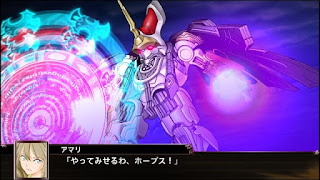 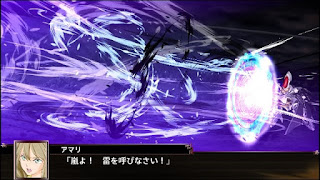 Besides the protagonists and their mech, let’s check out the Special Abilities of other mechs. There’s Coupling System, Remove Limiter, and Metamorphosize. 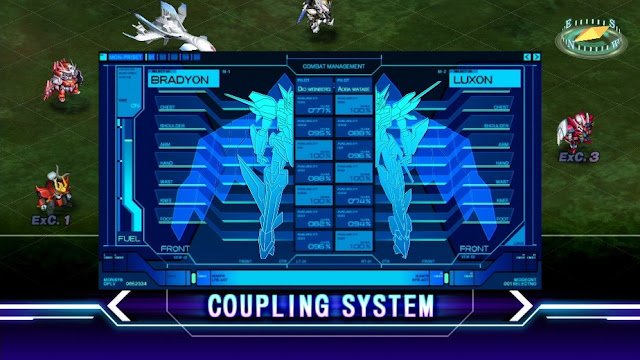 First up, Coupling System is a Special Ability of both Luxon and Bradyon from Buddy Complex. When both Aoba and Dio’s Morale are above 120, and either one uses the Spirit Command Flash, Focus, Bullseye, or Intuition, it applies to the other too. 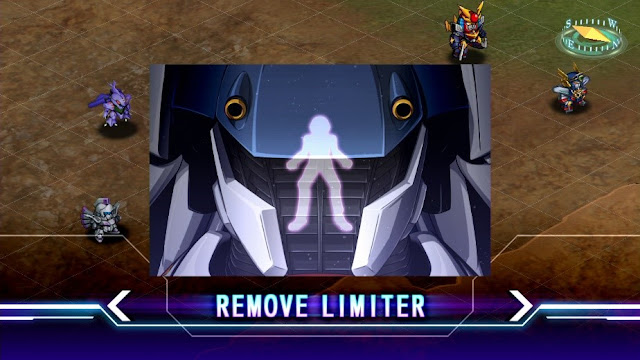 Next, Remove Limiter is a Special Ability of Gundam F91, the titular mech of Mobile Suit Gundam F91. It is activated when Morale is above 130 and Newtype level is above 5. It adds weapons and enhances the unit. 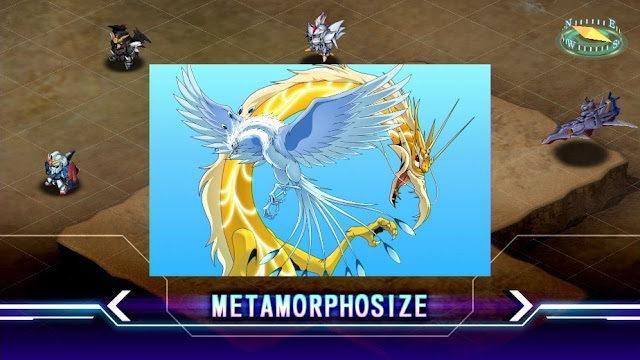 Super Robot Wars X will be available for the PlayStation®4 and PlayStation® Vita in Southeast Asia (Singapore, Malaysia, Thailand, the Philippines and Indonesia) on 26th April 2018, in Japanese voice-over with English subtitles.

To learn more about BANDAI NAMCO Entertainment Asia’s other products, follow us on Facebook at https://www.facebook.com/bandainamcoent.asia or join the conversation at https://twitter.com/BandaiNamcoSEA.