SINGAPORE – 1MORE, a premium consumer audio company today introduce its award-winning product portfolios to the Singapore market. 1MORE is set to showcase their lineup of headphones at CANJAM Singapore 2018 on 24-25 of March.
1MORE will highlight their new Bluetooth wireless headphones including the true wireless TWS series, intelligent workout series iBFree 2, the Dual Driver Wireless Active Noise Cancelling (ANC) and the flagship Triple Driver Wireless in-ear headphones. In addition, 1MORE will be showcasing their CES Innovation Award-winning Spearhead VR Gaming Headphones, and the Driver Series that has made it a world-renowned award-winning company. 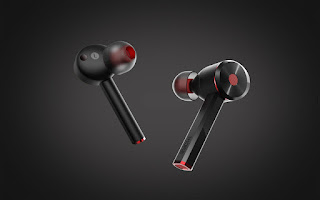 1MORE is focusing on their wireless products in 2018 including: The 1MORE True Wireless In-Ear Headphones which feature a Titanium dynamic driver and one balanced armature – to offer a balanced audio performance in a full frequency range. It also has Environmental Noise Cancelling (ENC) functionalities which reduce surround noise for work, travel, and anywhere in between for clear playback and voice communication. The cord-free Bluetooth connectivity of the True Wireless In-Ear Headphones supports connectivity with smart phones, tablet, laptops or PCs across different operating systems. 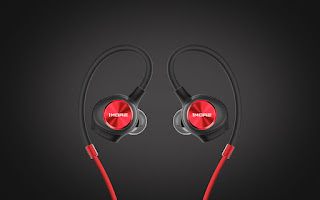 1MORE’s is also responding to customer demand for wearables by releasing a much improved ‘smart version’ of sport Bluetooth headphone – the 1MORE iBFree 2 Sports In-Ear Headphones, which features intelligent voice command and health monitoring. The headphone intelligently detects real-time workout updates like heart rate, duration and distance and can sync the data with workout APPs. In addition, the headphone comes ready to activate the Smart Voice Assistant embedded in users’ smartphones with one click on the headphone. Different from other sport headphone brands, 1MORE iBFree 2 Sports In-Ear Headphones are committed to higher audio quality with a dual driver configuration – delivering a High Definition listening experience.  Combine this with 4GB internal storage and you will be able to play non-stop music without the need to bring a smartphone or other device with you for your workout. 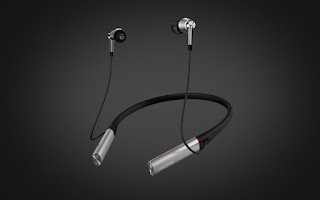 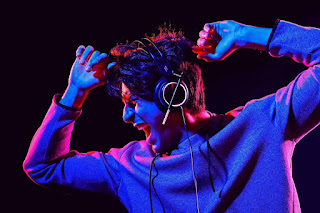 1MORE’s Spearhead VR Gaming Headphones, feature a 50mm “Maglev” graphene driver that delivers a hyper-realistic gaming experience. They also have a dual array microphone that cancels out environmental noise and meanwhile enhances your voice while you enjoy gaming and entertainment with super “shock wave” bass, 7.1 channel surround sound, and customizable LED accents in 16 million + colors, all within a sturdy ergonomic stainless-steel frame and adjustable headband for comfort.

As a show highlight, 1MORE will showcase for the first time in Southeast Asia, the 1MORE Luxtrada Headphones; inspired by the design of a crown with genuine crystals from Swarovski. The glitter of its luxury design lights up wherever you are. The Luxtrada headphones is only available for special order.
1MORE was proud to take home three CES Innovation Awards this year for its Quad Driver In-ear Headphones, Triple Driver In-ear Headphones, and Spearhead VR Gaming Headphones, achieving an unprecedented “hat-trick” not achieved by any other headphone brands. Its Triple Driver and Quad Driver In-Ear Headphones, are perhaps among the most awarded and lauded headphones of the last two years.
1MORE’s award-winning products, along with the new lineup, will be displayed at CanJam Singapore happening daily from 24-25 March 2018 at the Pan Pacific Singapore. To find out more about this premier headphones audio show held annually in Singapore, organized by CanJam Global; visit www.canjamglobal.com
Editor’s Note
Local pricing and availability