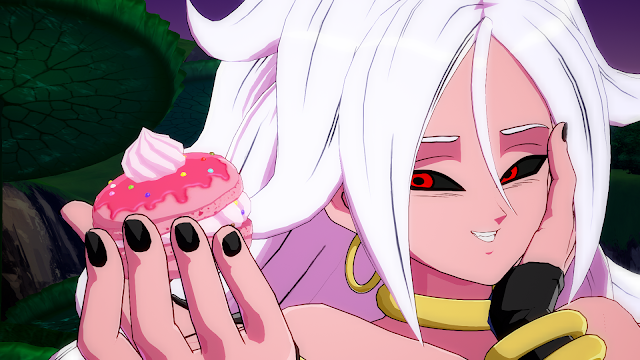 Android 21 joins the fight in DRAGON BALL FighterZ and more details about new content in DRAGON BALL XENOVERSE 2
SINGAPORE – 22nd January 2018 – The most anticipated fighting game is about to be launched on PlayStation®4, Xbox One, and PCs via STEAM®. At the end of the week all the fans will be able to join endless spectacular fights with all-powerful fighters! To make them wait, BANDAI NAMCO Entertainment Asia today revealed a DRAGON BALL FighterZ launch trailer and more details about Dragon Ball games.

A new impressive playable character is unveiled today as Android 21 herself joins DRAGON BALL FighterZ with multiple unique Ultimate Attacks! Supervised by Akira Toriyama, Android 21 has an important role in the DRAGON BALL FighterZ story mode. She is a mysterious scientist and well known for having the same knowledge as the person who have created the Androids: Dr. Gero.  Her story is quite vague but she is connected to Android 16.  Is she an ally? 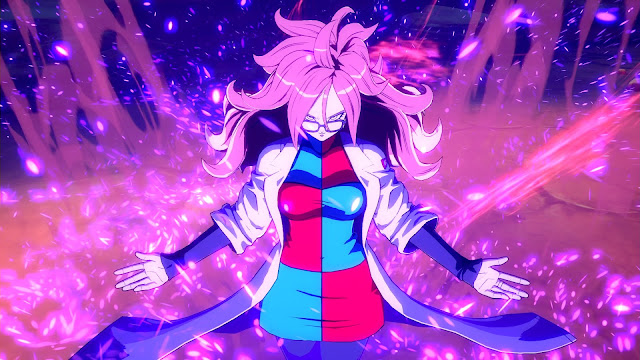 With her Tasting Cut Ultimate Attack, she drains not only the opponent’s energy but also gains their attacks! In fact the more players know how to play the other characters, the more advantage they will get! Her Meteor Ultimate Attack will allow her to shoot out a beam that changes the opponent into a cake! 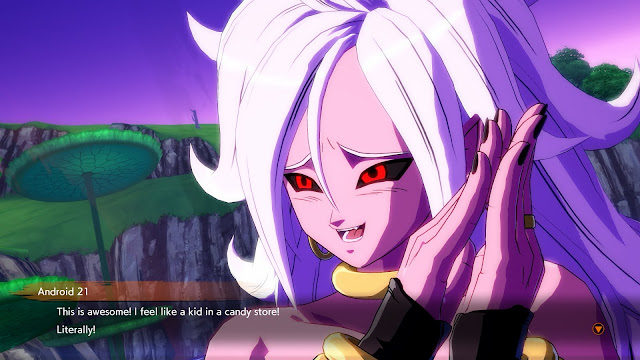 Another good news for fans!  They will be able to relive the most famous Dragon Ball moments with Dramatic Scenes, short cutscenes triggered before or after the fight if the players meet certain conditions. 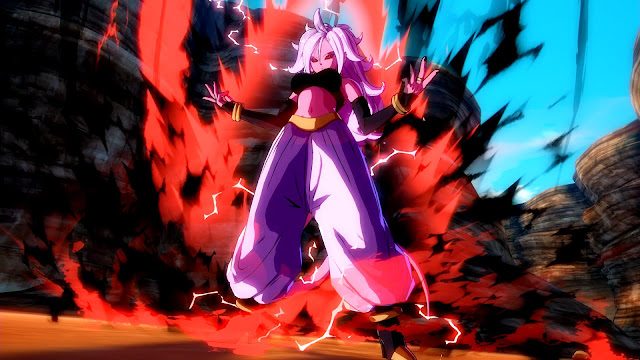 BANDAI NAMCO Entertainment Asia is also pleased to share details about DRAGON BALL XENOVERSE 2 as new playable characters from the Tournament of Power in Dragon Ball Super join the fight with the upcoming paid Extra Pack 2 content. On the one hand, Jien is a member of the Pride Trooper and the strongest warrior from Universe 11 with special move such as the Mediation and Power Rush which no other character could contain! On the other hand, Android 17 has new ability to absorb attacks and a new fighting style. 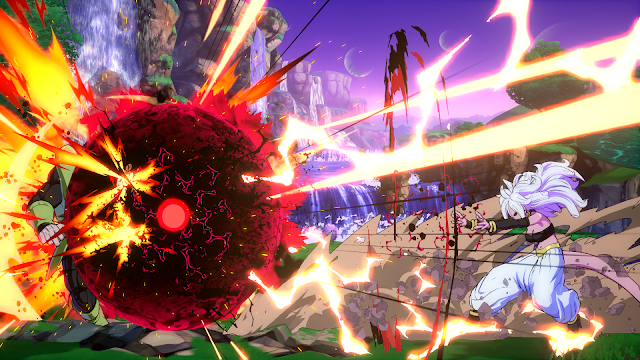 Free content will be also available in DRAGON BALL XENOVERSE 2 with a new battle system, new avatar skills and new special costumes for Dragon Ball characters! Limit Burst is the new battle system that can be used once in battle. Players can temporally and dramatically increase their ability depending on the number of members in the enemy team. The type of boost will also differ based on the fighter. Some characters may power-up their team members, and some may lower the status of the opponent. This free update will also bring a new avatar Awaken Skill with the “Super Saiyan God Super Saiyan” (SSGSS) where players will be able to feel the power of the Gods and be transformed in the infamous “blue form”! Finally, new swimsuits will be available for free for Android 18 and Videl, let’s get prepared for the summer season! 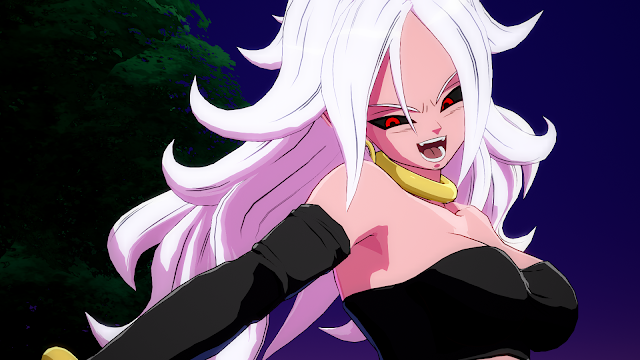 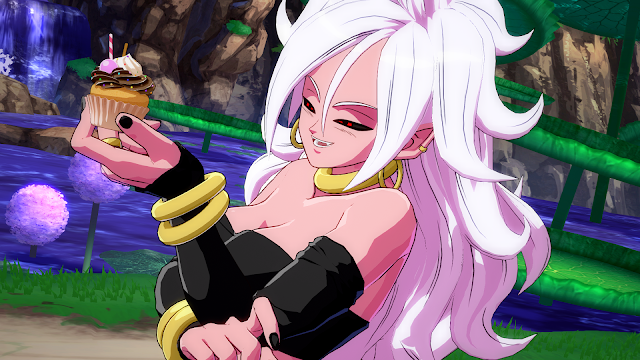 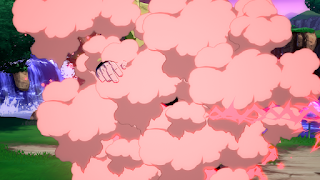 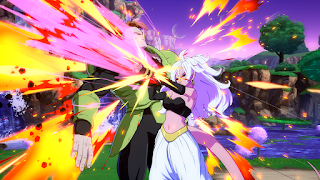 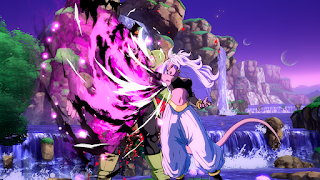 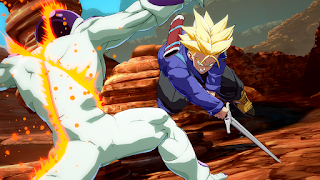 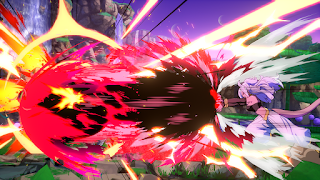 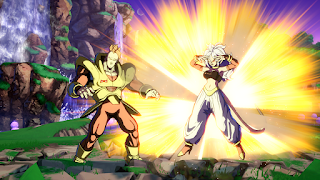 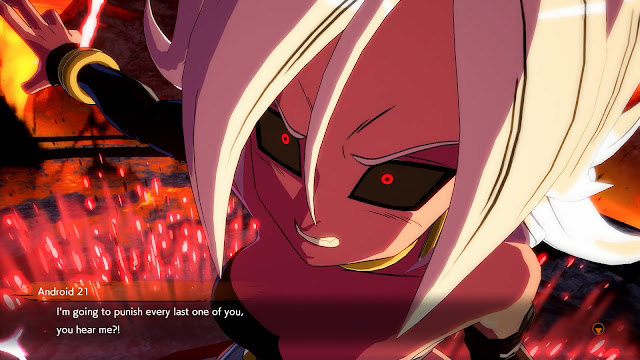 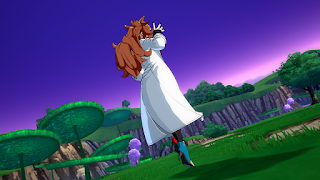 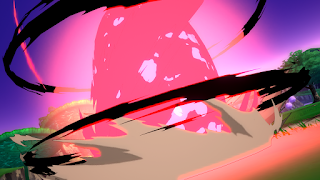 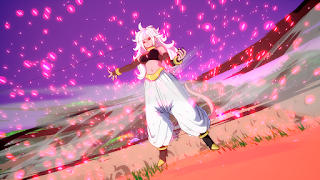 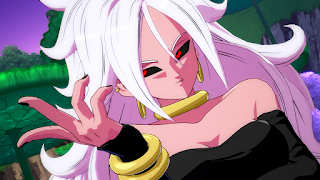 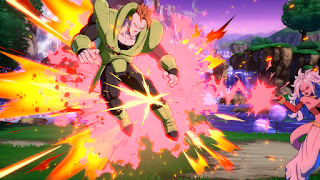 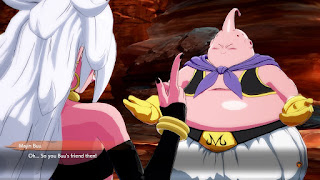 Bandai Namco Announces ALL MIGHT joins MY HERO Game Project!