Kamen Rider: Climax Fighters is a 3D fighter/brawler arena-styled game, with a touch of familiarity that Bandai Namco brings to its games. As far as appearances goes, the game looks as good as several recent titles on the console. Its art style is also able to accurately convey the design of each rider as shown on TV. But how does the combat feel? Let’s find out!

How Does It Play?

Kamen Rider: Climax Fighters plays like many other brawlers. Chainable combos in addition to varied learning curves to each character. Mastering the timings of every move, and getting to know what moves cancels out another’s animations will give you the edge over other players.
To make the game friendlier to newcomers, it lowers the skill ceiling by introducing simplified controls as well as adding an extensive tutorial mode. This mode essentially lowers the learning curve for novices as it teaches every single aspect of combat in this particular game. 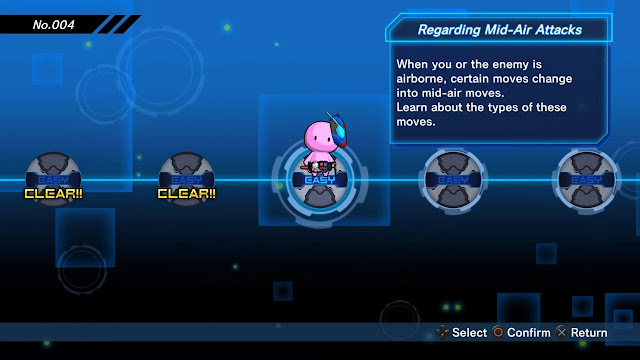 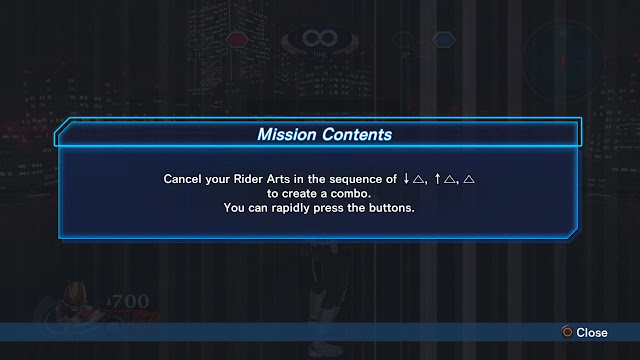 Together with each hero possessing various sets of abilities, the game is pretty flexible when it comes to receiving players with various playstyles. For those that are looking to unlock cosmetics or practice against bots, there is a “Mission” mode that add objectives to help reduce the repetitiveness when playing with AIs. In this mode, players will also be able to obtain equipment that will help aid your journey to a cuter online avatar. 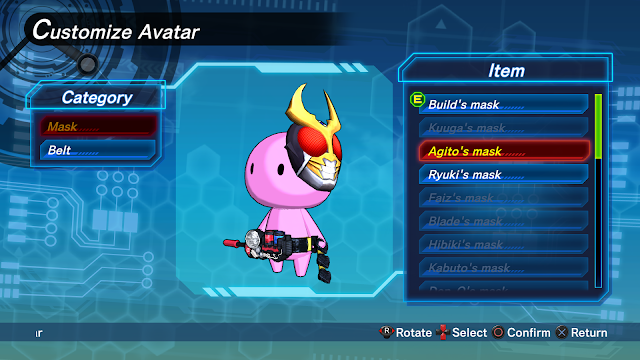 Setting up a multiplayer room is pretty straightforward, with options such as number of players and connectivity restrictions (ping/latency). You can also easily be the one to host and create the waiting room, or just simply join any room that are available. 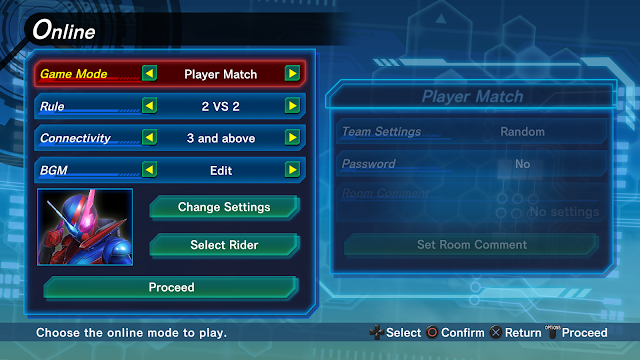 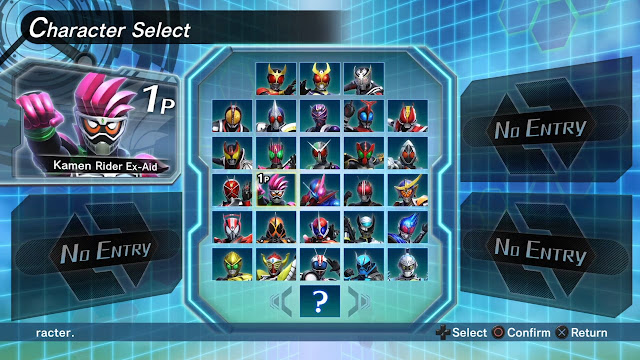 While in the waiting room, there will be cute avatars to control with performable actions to pass the time. Those actions also mirror those of each Kamen Rider. 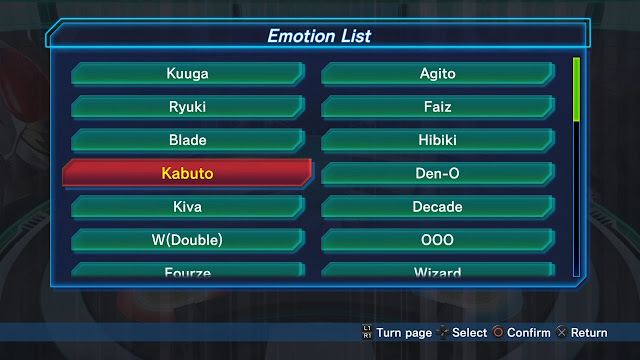 Although playing with other players were relatively smooth, the experience was not perfect. Searching for another player, or hosting a room, tested my patience. There were simply not enough players playing the game. This could be due to the game not being as popular in the SEA region, causing the online community to be sparse and tiny. 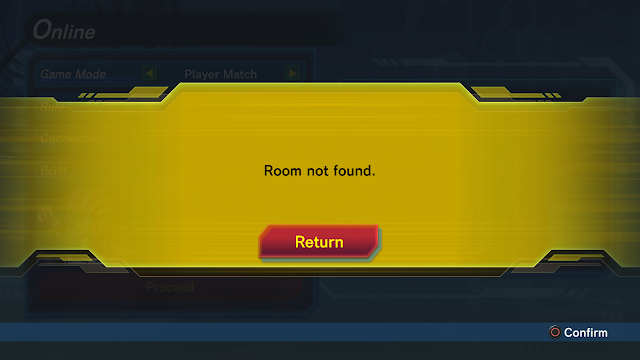 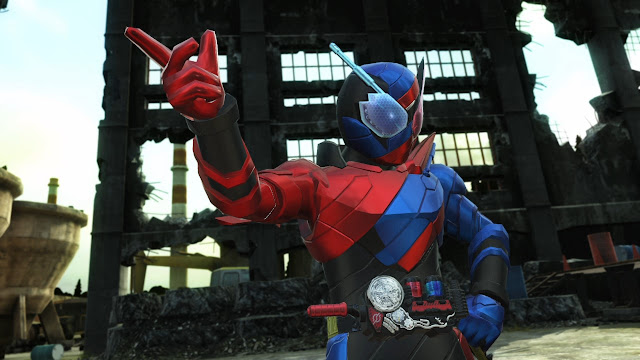 For Kamen Rider fans, this is a no brainer. With favorites from Kamen Rider OOO to Giam, and character selection choices matching heavyweight brawlers like Street Fighter and Tekken, Kamen Rider: Climax Fighters hold its own. However, do be warned as the multiplayer does lack in a very important aspect – players to play with. Nevertheless, it would be great fun with friends that are fans of the series!

Looking For A Way to Restore Deleted Partition on Windows? Try Disk Drill.