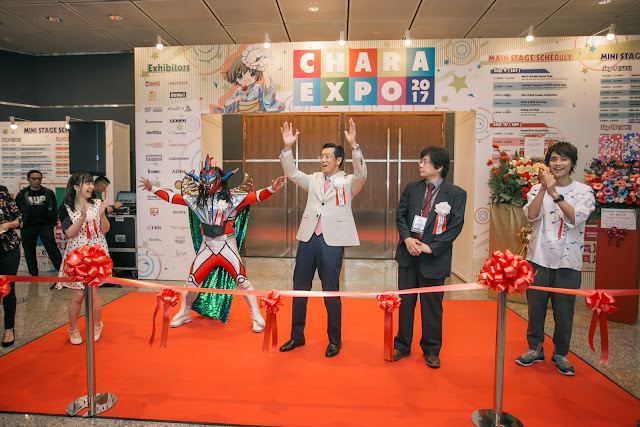 Attracting thousands of visitors to its halls from around the region since its inaugural event in June 2015, CharaExpo is back again for the third time to share with fans more about the essence of Japanese sub-cultures.

Hosted by Bushiroad, this event hopes to give fans a glimpse into the people that breathe life into their characters while giving fans exposure to new content from Japan. Over the two days, visitors were treated to various showcases, activities and products from Japan to partake in.

Gracing the hall with its majestic presence stood a life-sized Eren Jaeger Titan to promote the 2nd season of the popular anime Attack on Titan (Shingeki no Kyoujin) and the upcoming release of the Vol.2 of Attack on Titan Weiss Schwarz TCG series, giving guests a rare chance to take photo with a titan. 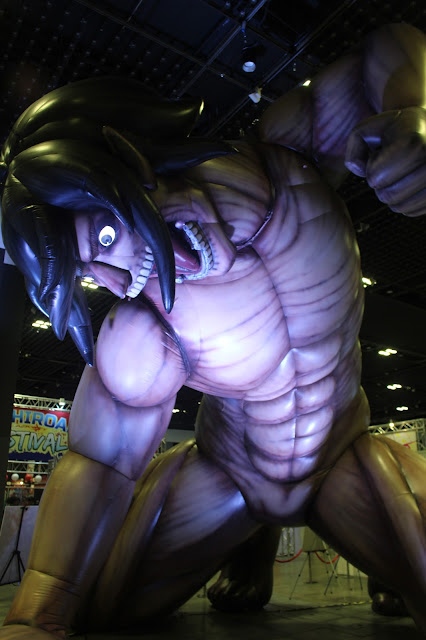 Fans of anime, manga and games were given a showcase by GOOD SMILE COMPANY of upcoming and released figurines of various characters from the spectrum of series, giving collectors a chance to prepare themselves and their wallets to add another item to their collection. 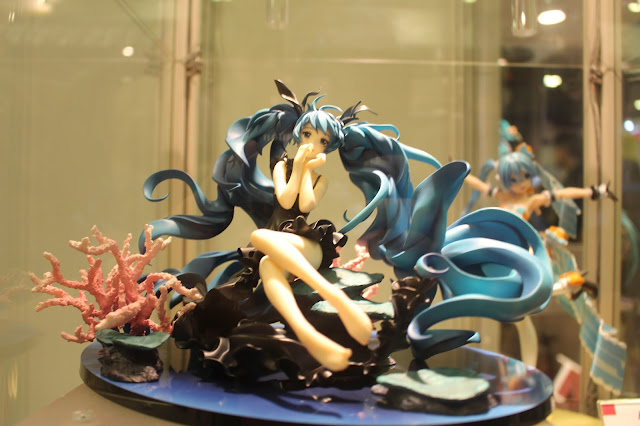 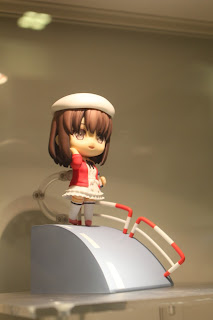 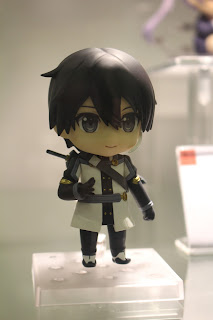 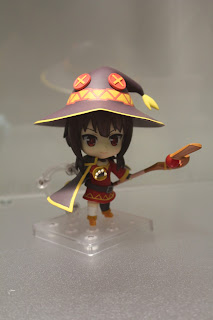 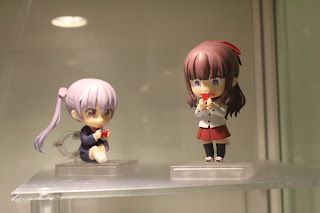 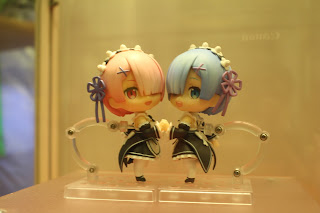 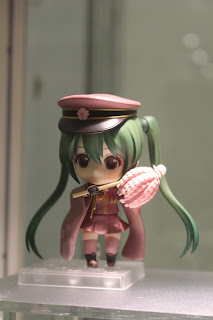 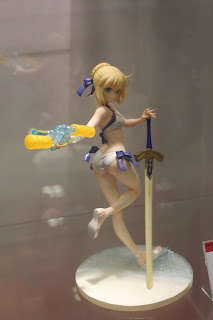 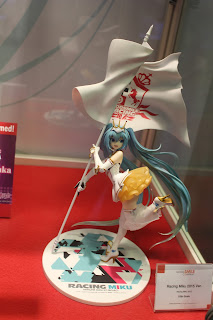 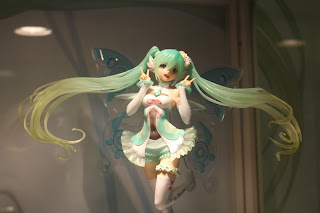 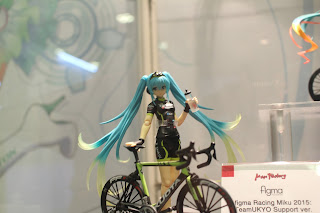 Visitors also had a hands-on experience with at the BanG Dream! Girls Band Party and Love Live! School Idol Festival booths where they were given a showcase of the games content as well as the opportunity to try out the games published by Bushimo, a subsidiary of Bushiroad. 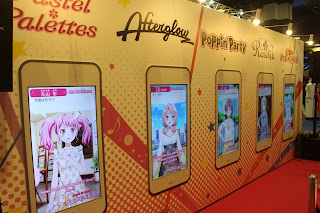 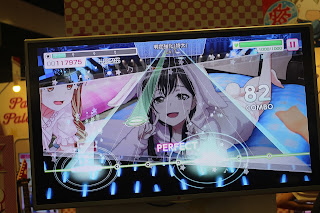 Visitors at the School Idol Festival booth were also given the chance to experience summoning out their favorite characters, with those getting an Ultra Rare character giving them the opportunity to walk away with an extra souvenir. 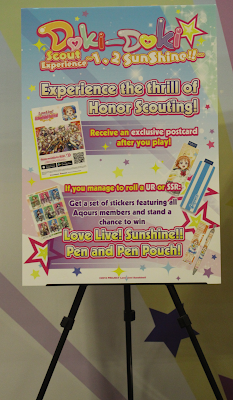 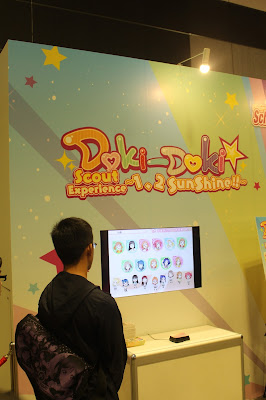 2 stages were set up in different area of the hall, with scheduled events held during specified timings.
During such timings, guests were treated with anime screenings, performances by singers and voice actors/actresses of anime series, including MILKY HOLMES and bands from BanG Dream!, as well as interaction sessions with international guests such as the voice actresses guests cosplayers, ELY, HAKKEN, KNITEMAYA and YUI. 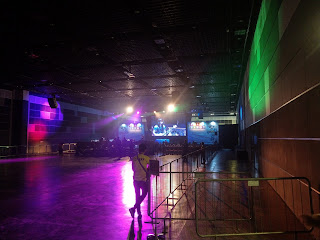 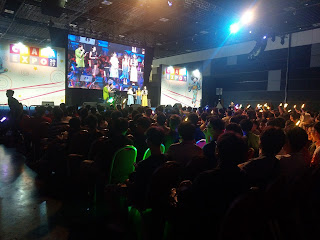 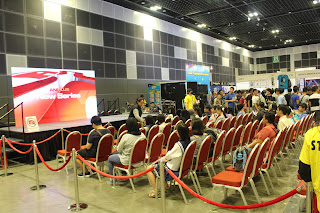 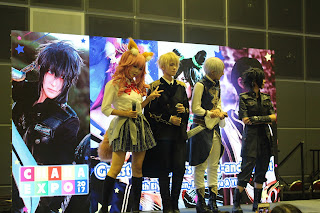 Numerous groups both local and from Japan came to participate in this event to offer products from Japan, giving visitors the opportunity to sample or purchase their favorite items. Prominent groups in the visual novel circles were also present to offer visitors the chance to purchase limited edition merchandises as well as to market their games. 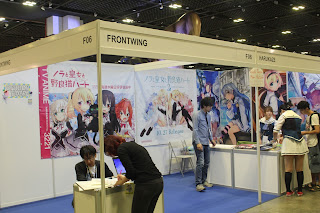 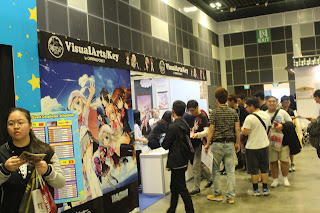 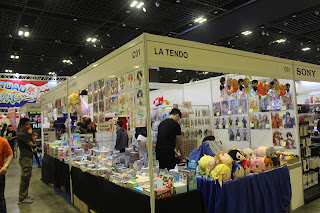 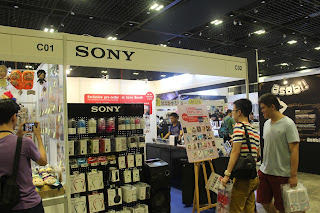 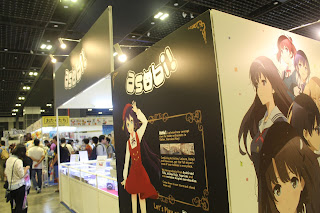 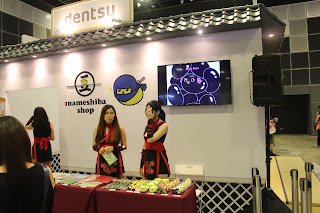 As the producer of numerous trading card games, Bushiroad also used this expo as a platform to showcase their range of card games while hosting tournaments to select representatives to participate in the Finals taking place in Tokyo, Japan. 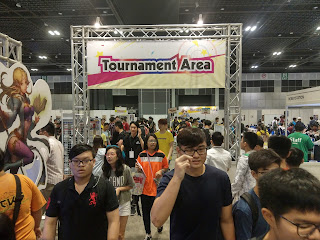 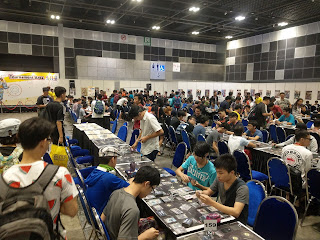 This year’s CharaExpo has been a festive experience, managing to draw a crowd of fans and cosplayers from around the region again and giving them a platform to meet their idols. Furthermore, Trading Card fans were also able to showcase their skills in hopes of reaching the Finals in Tokyo while those that failed to still walked away with promotional cards for their efforts.
Though somewhat lackluster as compared to past year, the stage performance lineup this year still made everything great. Cheers to Bushiroad for organizing this event and here’s to hoping they would be able to keep up with the good job for the years to come.

IBM and VMware Partnership Speeds Cloud Adoption in the Enterprise