Huawei And Leica | A Match Made In Heaven? - The Tech Revolutionist

Huawei And Leica | A Match Made In Heaven?

Home » Huawei And Leica | A Match Made In Heaven? 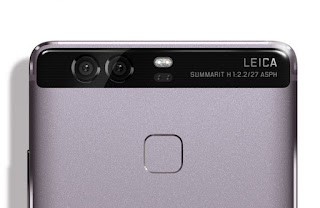 It is a no-brainer that a huge number people love to take photos/videos. Reasons can vary from sharing or documenting moments, telling a story or even just to note down information. As such, a good camera is a really important component of smartphones these days. 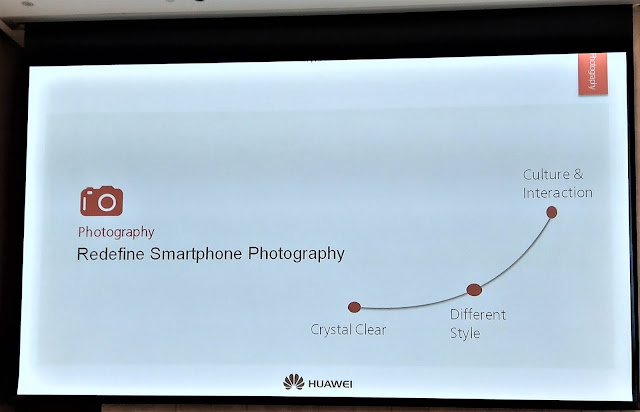 Then again, consumers have requirements that are ever-changing, complicating the camera landscape. Starting off, crystal clear images were highly sought after which gave birth to high megapixel cameras. Up to present time, people started to want to be unique or to look better, causing the creation of beautifying applications that post-processes images to look the way the user wanted. With these in mind, Huawei partnered with Leica to help not only meet the dynamic needs of the consumers, but also to add value to their branding.

The co-development of Huawei smartphones’ cameras with Leica has largely helped with the organic growth of Huawei’s social media presence, especially on Instagram. But most importantly, that move has helped Huawei to bring premium image quality of standalone cameras to the tiny bodies of smartphones. With Leica’s century-long experience in camera manufacturing, their experience has been directly applied to the design of Huawei’s P and Mate series’ cameras. 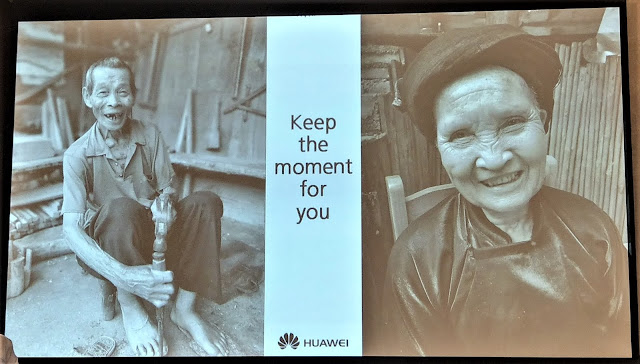 Through the use of dual-cameras, one for color and another for monochrome, Leica has helped brought in an improved Modulation Transfer Function (MTF). This provide pictures with smoother gradients of light while keeping edges sharp. Not to mention, adjustments were made to Huawei’s post-processing in terms of saturation and color accuracy.
With the brand Leica, many followers are familiar with the ‘taste’ of Leica, which is also present in the smartphones that have their branding. Leica’s signature look to their photos consists of the silky and creamy feel that Huawei’s engineers managed to reproduce in a smaller form factor.

The reproducing of Leica’s ‘taste’ on Huawei’s smartphone is not that straightforward. For one, their testing equipment and methodology had to be identical with Leica’s. One example would be the use of different lighting. Instead of using typical LEDs as camera flash, which can cause more lens flare and ghosting of occur, Leica uses a light source that is similar to a projector. This produces a smoother image while still allowing the camera to pick up more details that are in low-light areas. 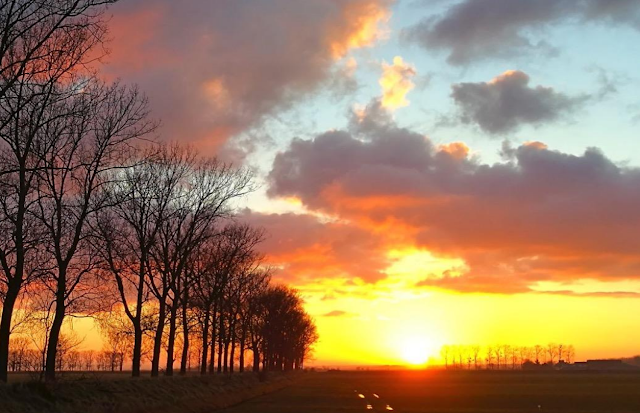 A sample is provided that shows exactly that. Even with a strong light source (sun), the details of the low light parts of the image is still detailed and sharp with no obvious artifacts (field and trees).
A bulk of the smartphone cameras consists of the software – post-processing in particular. As Leica does not have the expertise in creating the algorithms behind smartphone cameras, Huawei’s engineer handles the majority of the software. Their engineers have to modify the algorithm to ensure that the image produced meets the subjective and quantitative requirements set by Leica. 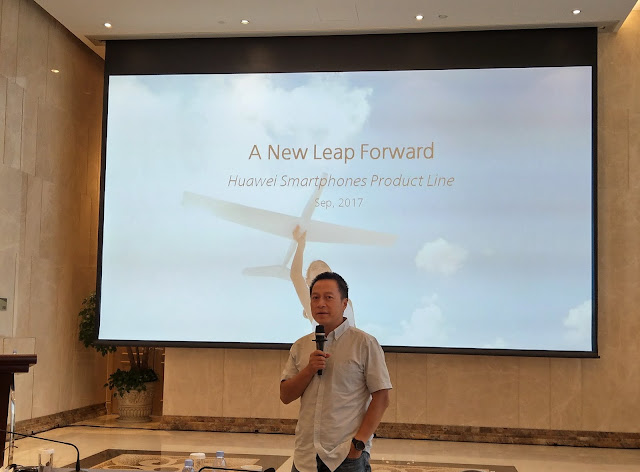 Given these points, the entire process of producing Huawei’s camera is pretty lengthy. As shared by Mr. Li Changzhu, Vice President of Handset Business for Huawei Consumer Business Group, the entire production process can take up to 4-5 months. This is partly due to Leica and Huawei being based in separate countries, Germany and China respectively. As a result, the two parties needing to fly back and forth to ensure that the cameras being produced are of Leica’s standard. Not to mention, with the failure points in manufacturing and proper mounting of the lens modules into the phones body being numerous, Huawei has their work cut out for them. 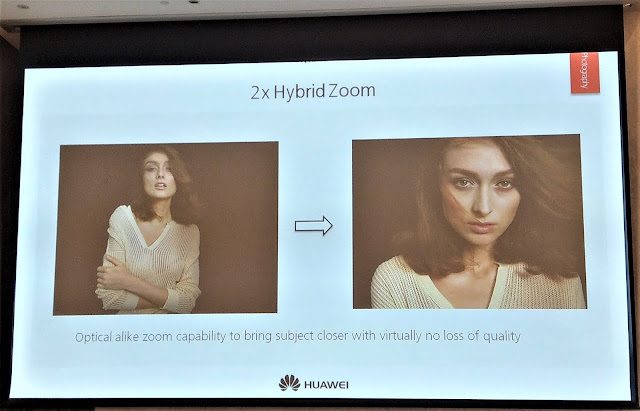 With all things said and done, Mr. Li Changzhu has assured us that their partnership with Leica is not ending anytime soon. Their smartphones next in line, *cough* Mate 10 *cough*, will still have the Leica name.It was also shared that Huawei actually looked into optical zooming in the form of a zoom lens. It would be absolutely remarkable if they manage to fit it into the tiny form factor of a smartphone!