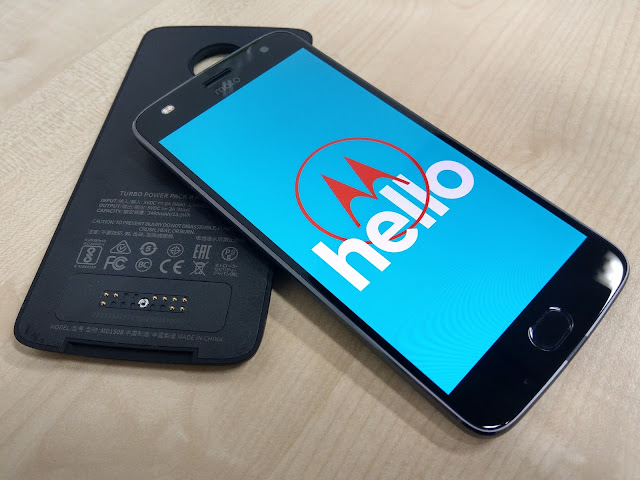 Motorola recently announced the Moto Z2 Play smartphone, their latest addition in the Moto Z family. At price point of $799, it manages to look rather appealing on paper while being compatible with numerous Moto Mods. Let’s take a look at how the Z2 Play is uniquely Motorola. 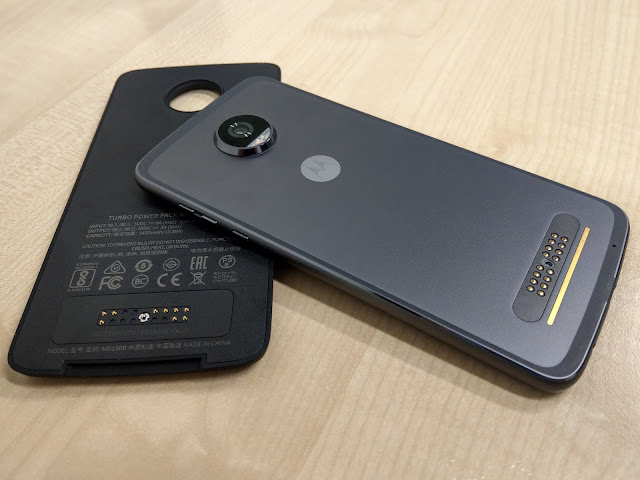 Out of the box, the phone feels rather weightless even with its all-metal unibody design. Turning the phone around reveals its signature magnetic pins and camera hump. These are used to secure the Moto Mods to its back, while allowing data and power to be transferred to and fro. However, because of how the camera awkwardly sticks out, it is rather prone to scratches. This makes using the phone alone, without any mods or case, feel out of place. The Z2 Play is definitely designed to just be used with Moto Mods. 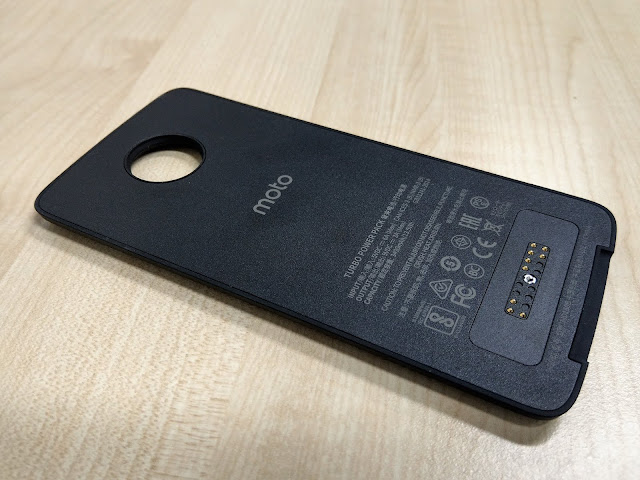 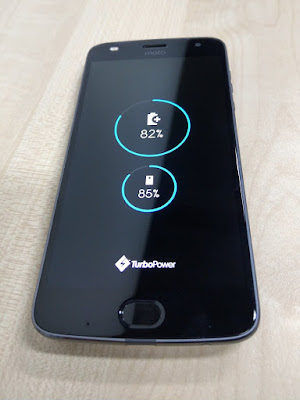 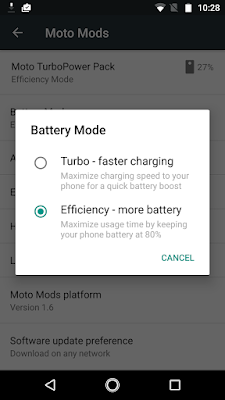 Speaking of mods, we got the chance to play around with the TurboPower Pack mod. As the name suggests, it is basically an attachable power bank. Weighing at 95g, two thirds the weight of the phone, the battery mod adds quite a bit of weight to the device. Not to mention, it is also thicker than the Z2 Play itself (thumb for scale below). However, all these are justifiable as it holds up to a whopping 3490mAh of power, while allowing up to 15W of Turbo Charging+. 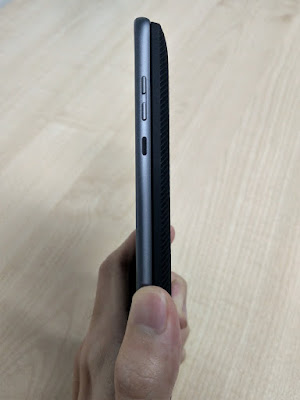 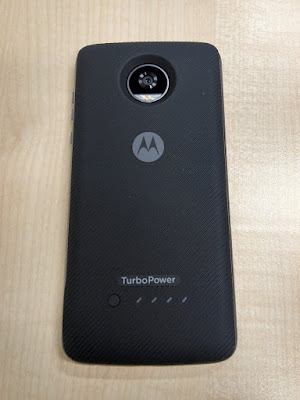 During my time with it, the Z2 Play lasted easily an entire day. With the total battery capacity of 6490mAh, double that of typical smartphones, the need to charge the phone midway into the day is removed. When it came the time to charge the phone, it does get noticeably hot. This is understandable as two batteries are being charged concurrently. As heat is bad for batteries in the long run, it is recommended that the TurboPower Pack and the phone is charged separately. Thankfully it is possible as the mod comes with its own charging port. 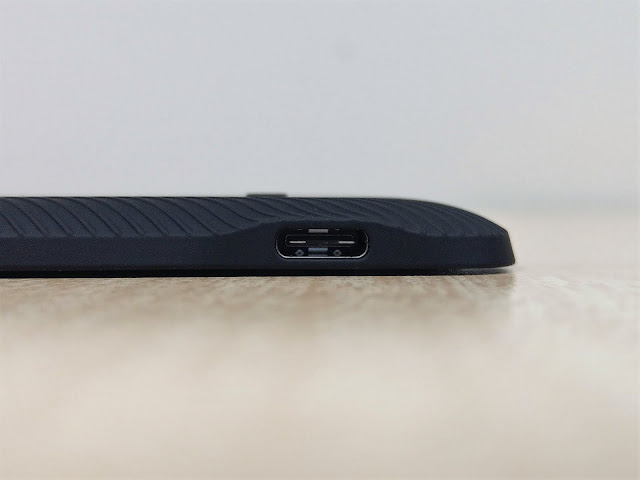 Even with all these features, $149 is still a little steep. Its saving grace is in its portability and convenience over an external power bank. If portability is of extreme importance to you, the TurboPower Pack is definitely for you. 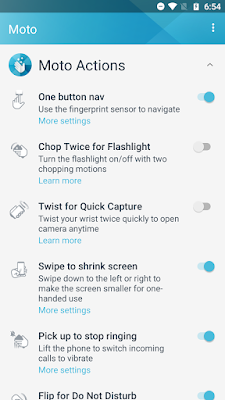 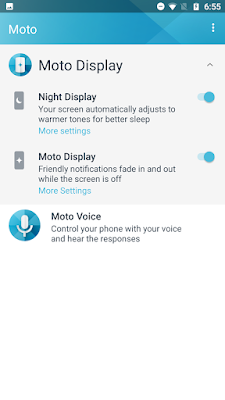 Another feature that makes the Z2 Play unique is its redesigned fingerprint reader. Not only does it work as a typical fingerprint reader, it also allows for simple gesture actions to be used as the home, back and recent apps buttons through “Moto Actions”. Users are given the choice to use the virtual navigation bar or to simulate it using gestures, but not both together. Although it gives the user freedom of choice, it is a rather odd design choice. It might have been better to include hardware buttons, which is easier to use than gesture-based actions. 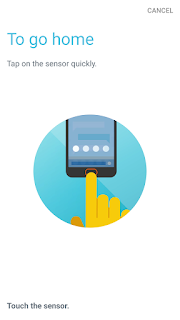 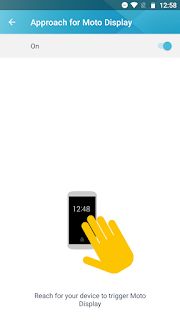 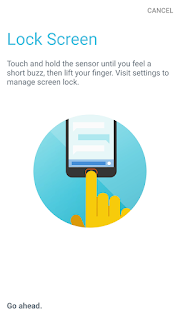 Motorola also included a feature called “Approach for Moto Display” which allows the device to sense when your hand is near and turn on the screen. Even if it does sound dull, it is actually really useful. With it enabled, quick glances of your notifications is hands-free and convenient. There is no need to pick the device up, let alone touch it to see if there are any new notifications. 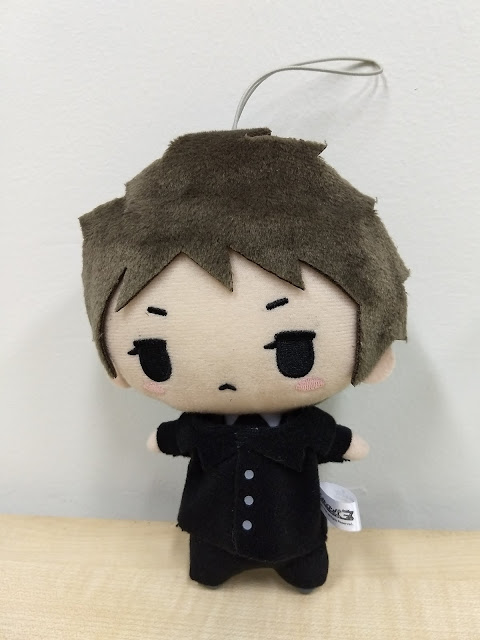 Out of the box, the Z2 Play allows for the recording of 4K UHD videos, or 1080p FHD at 60fps. With a 12MP Dual Pixel camera, pictures are modestly clear and are what you would expect from a mid-tier smartphone. 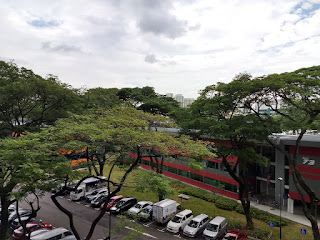 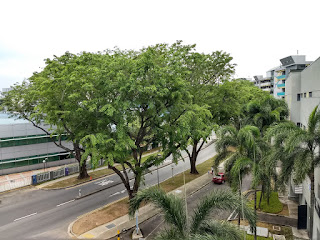 Ever had trouble taking selfies in the dark? Now you can! The Z2 Play has a front facing dual LED Color Correlated Temperature (CCT) flash, which sets it apart from the rest of Motorola’s competitors. 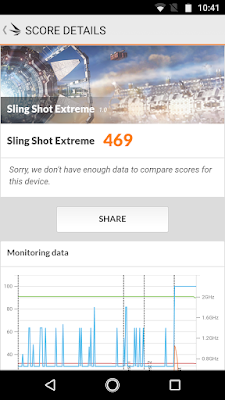 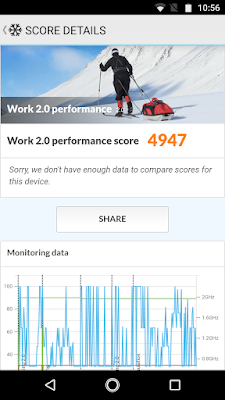 The Z2 Play comes with a Qualcomm Snapdragon 626 octa-core processor that clocks up to 2.2GHz, together with a Adreno 506 GPU. Although its performance is decent, it is one the areas that Motorola cut in order to lower costs, making it a little lacklustre when compared to other smartphones around in the market. Its storage speed is also average, which causes the phone to feel slightly sluggish when multitasking or launching apps. 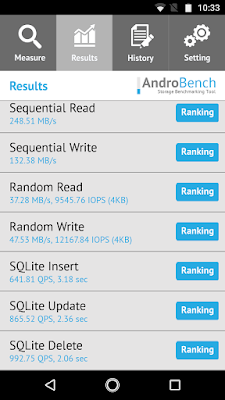 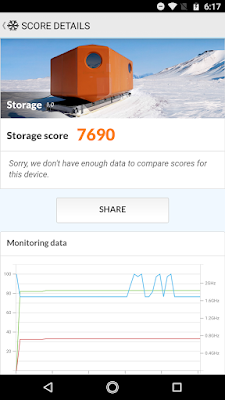 All in all, the Moto Z2 Play is a pretty decent smartphone save for its reliance on Moto Mods. If you are willing to add on the cost of the mods to customize your experience, the Z2 Play is definitely for you. However, using the smartphone by itself is still pretty awkward.
Specifications 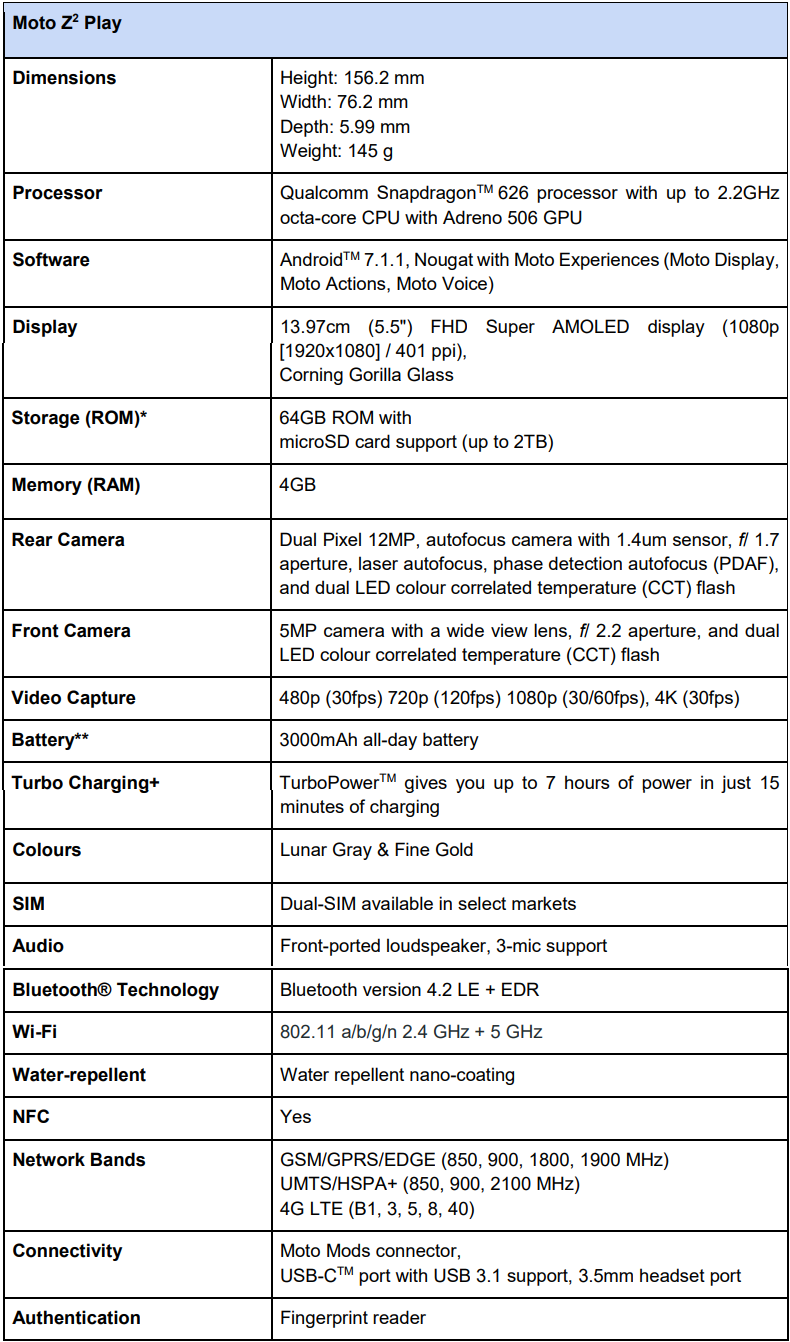