AMD announces the Specifications and Pricing of Ryzen Threadripper processors

AMD  has just announced the specifications, pricing and availability for the highly anticipated Ryzen Threadripper processors. 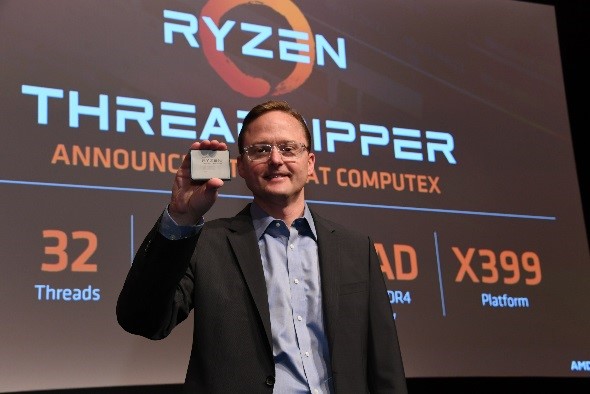 AMD has said that the new Threadripper processors are on schedule, and will be available worldwide in early August. Other than the flagship 16-core 32-thread model that was previously announced, there will also be a 12-core, 24-thread variant available. Both processors are unlocked, and will use a new Socket TR4. The platform will support quad channel DDR4 and a whopping 64 lanes of PCI Express.

Both Ryzen Threadripper CPUs are said to offer better performance than the Intel 10-core 7900X in the Cinebench r15 nThread benchmarks. The Threadripper CPUs and motherboards will be available in early August. A special Alienware Area-51 Threadripper Edition will also be launched, and system pre-orders will start from July 27.

Logitech to Acquire ASTRO Gaming, Adding Console Gaming Headsets to its Position as the #1 Maker of PC Gaming Gear