Review of the ASUS STRIX RADEON RX 570 – What’s the difference with RX470? 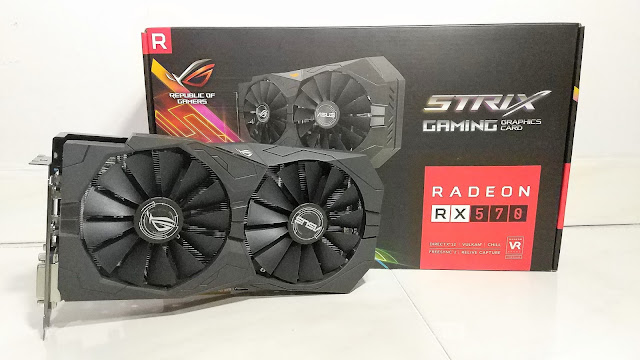 AMD has just refreshed their Radeon gaming graphics card lineup for 2017. These new graphics card are still based on the same graphics architecture as the previous RX 400 series, and are expected to perform slightly better than its predecessors with higher clock speeds. You may be wondering, “is it worth upgrading from a RX400 series graphics card to a RX500 graphics card?”.

In this article, we take a look specifically at the Radeon RX 570 find out how much performance it brings to the table as compared to the Radeon RX 470. 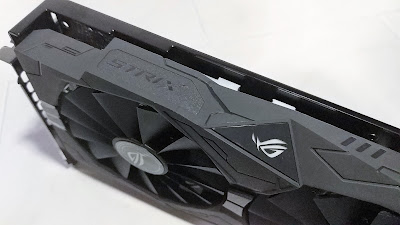 If we take a deeper look into the core specifications of both graphics card, we can conclude that both cards are in fact almost identical. The only difference between the two SKUs are that they are configured differently to different core and memory frequencies. If you have a older RX 470 and have some skills in overclocking, you can bring it up to the level of a RX 570. Some reports have also claimed that users can even  flash the BIOS on their older RX 470 or RX 480 into a RX 570 and RX 580 respectively. However, as the RX 570 has a 8 pin rather than a 6 pin power connector attached to it, it could potentially have better overclocking capabilities. 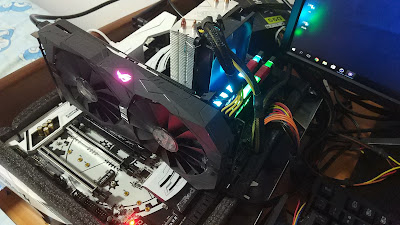 Since the main objective of the article is to find out about the difference between the RX 570 and RX 470, it is thus fundamental to test these two graphics card at their prescribed configurations. No additional overclocking are done on these two cards, and both cards will be used with their own default factory overclocked conditions. We expect that the 60MHz and 100MHz difference between the core and memory clocks should result in some differences between the benchmark results. 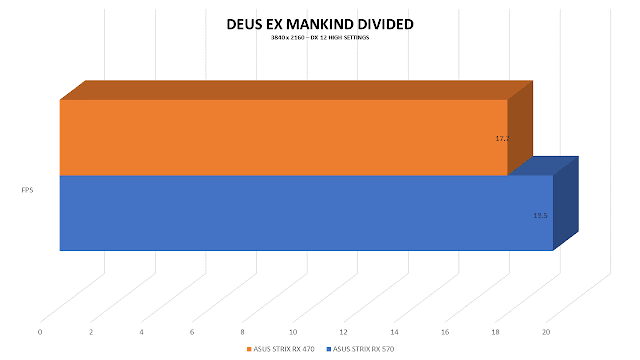 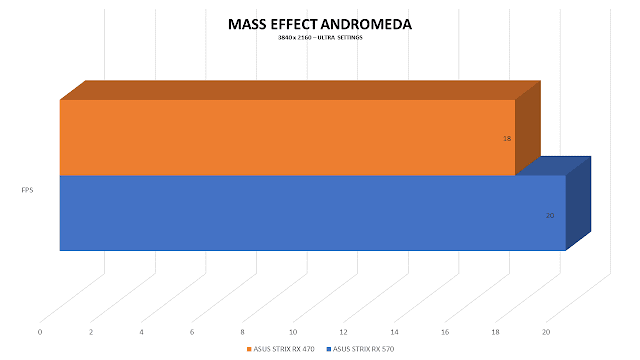 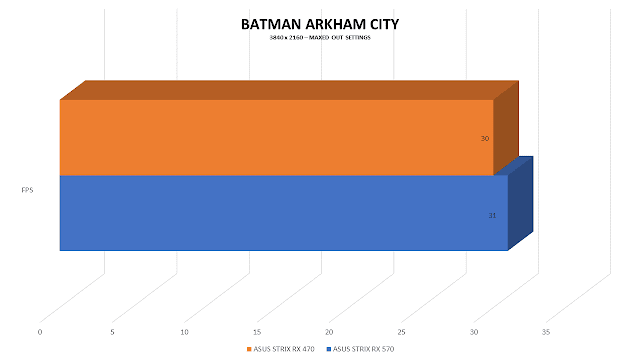 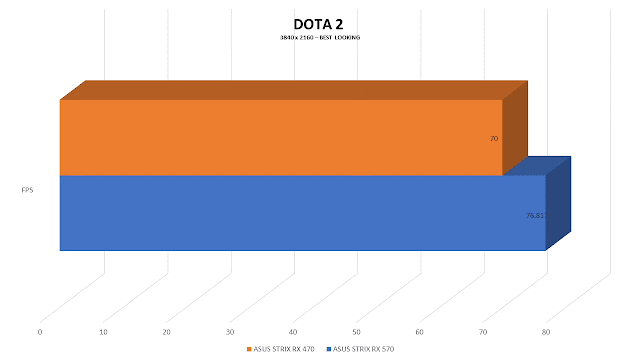 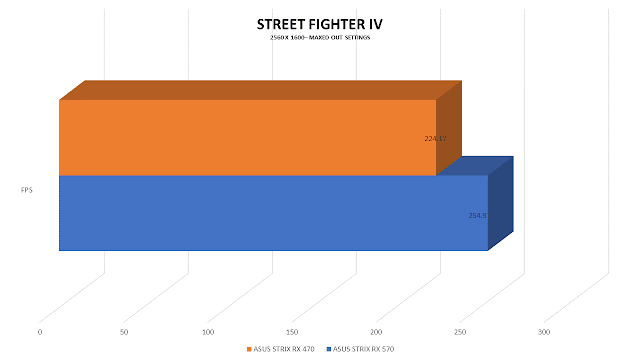 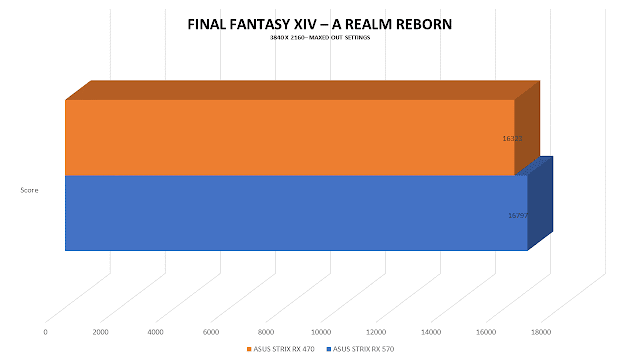 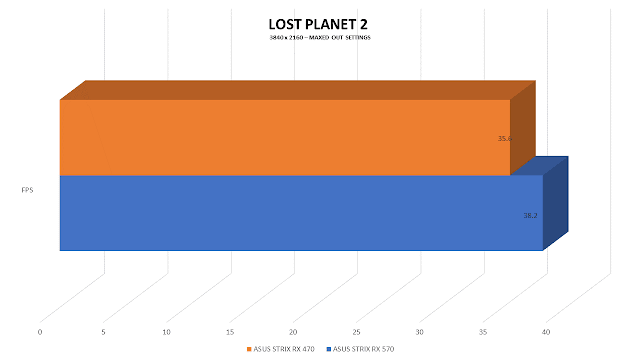 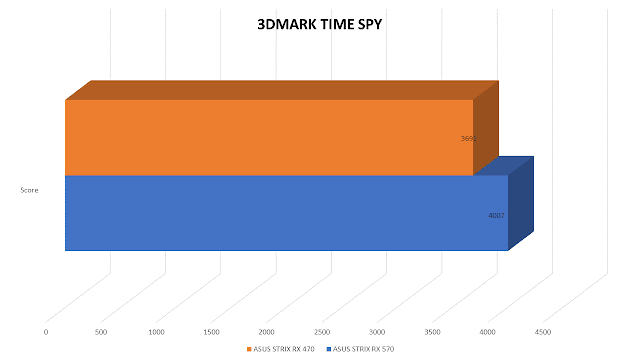 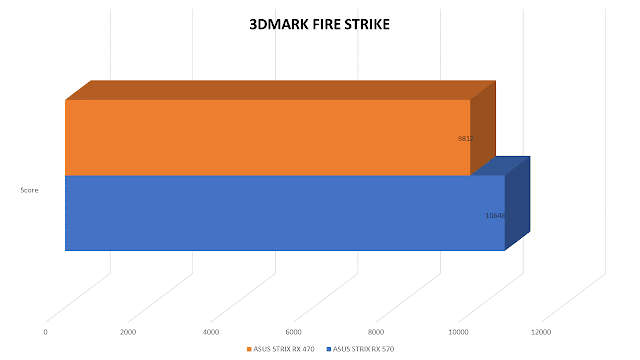 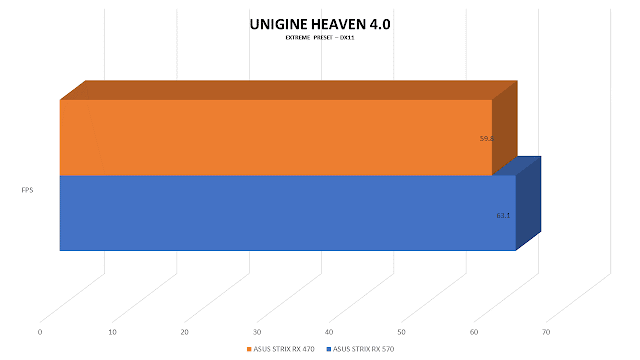 From the benchmark tests, we can safely conclude that the minor frequency bumps on both the core clock and memory clock speeds of he new Radeon RX 570 does make it slightly faster than the RX 470. However, this improvements are considered insignificant, as users can simply overclock their RX 470 to reach the performance level of the RX 570.

The RX 570 is a good choice for gamers who are upgrading from older graphics card such as the Radeon RX 300 or Nvidia GTX 900 series. It brings great performance to consumers for the price that they are paying. Moreover, the RX 570 could also be a good add-on to your previous RX 470 etup, as both graphics card can work together in a CrossFire X configuration. You simply have to overclock the RX 470 to the same speeds as the RX 570 to ensure that there are no bottlenecks to the setup.

However, if you are looking for a new graphics card that powers your 4K gaming machine, the Radeon RX 500 series would most likely be not the right choice. Luckily, it is said that the next generation AMD graphics cards, codenamed “VEGA”, will be launched very soon in this quarter. It would be wise to just wait for a few more months to see what these cards have to offer.

Criteo Research Reveals that Singaporeans Increasingly Use Mobile to Browse and Purchase Travel; Personalised Ads an Additional Element of Discovery