In Tales of Berseria, players will get to take on the role of Velvet – the first female main protagonist of the Tales Of game series. You will be put in the world where Daemonblight, a disease that turns humans into daemons which causes them to lose their humanity, is spreading rampantly. Typically in this setting, it is expected that one would play as a hero whose goal is to find and get rid of the source of this disease. But in Tales of Berseria, Velvet is portrayed as an anti-hero. This makes the story really refreshing as most games are usually dominated by stereotypical heroes. 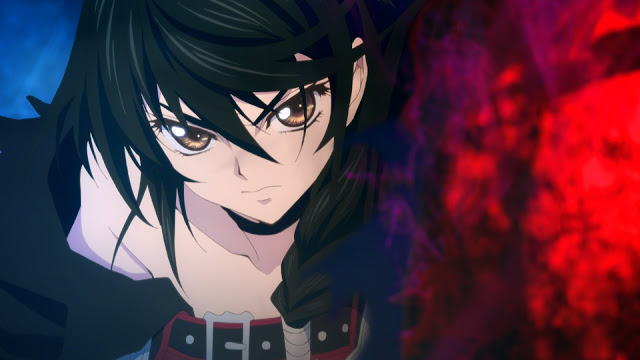 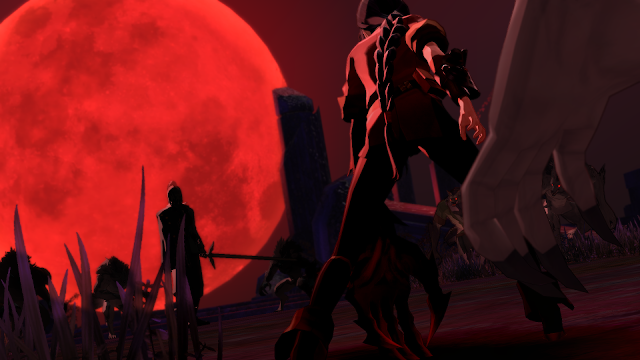 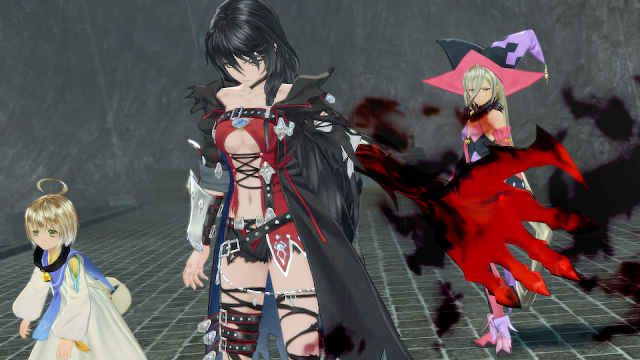 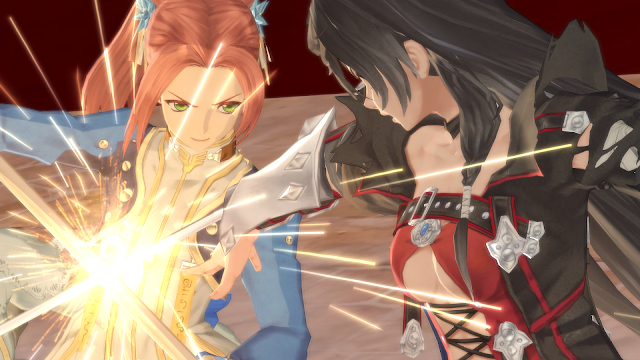 Even though Velvet’s murderously cold actions might be due to the effects of her losing her humanity to the Daemonblight, it is actually understandable. With the loss of a loved one to someone she trusted, it is possible to break and lose one’s reason to wander the path of revenge. This makes Velvet oddly relatable.

As one would expect from a JRPG, the story is told through beautifully animated cutscenes as well as in-game cinematic. Having such a smooth transition between them, coupled with a compelling storyline, one can easily get drawn into the game. 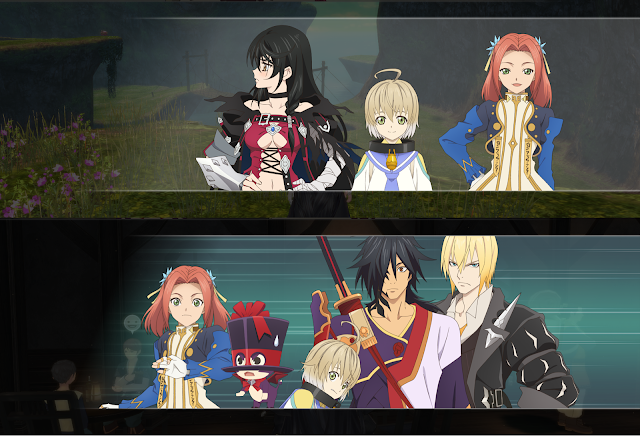 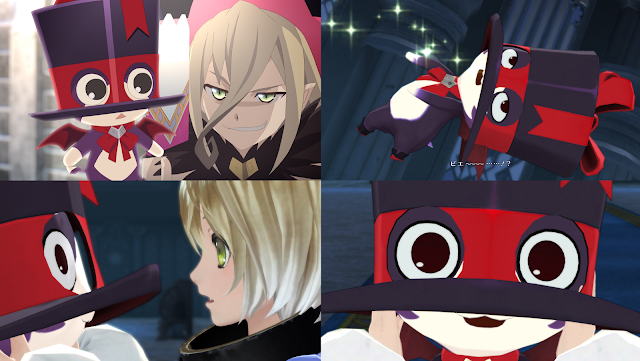 Hilarious character interactions were also sprinkled in many parts of the game. Not only do these add depth to the characters, they also portray the unseen side of the band of misfits. 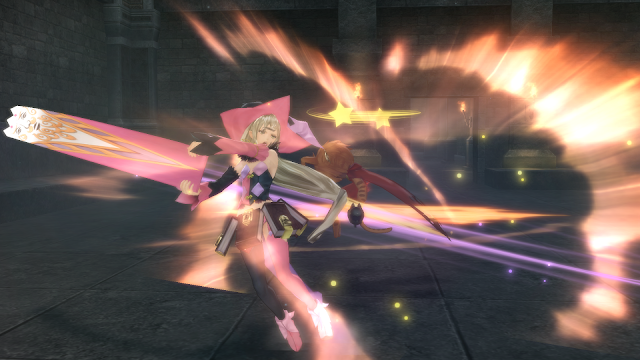 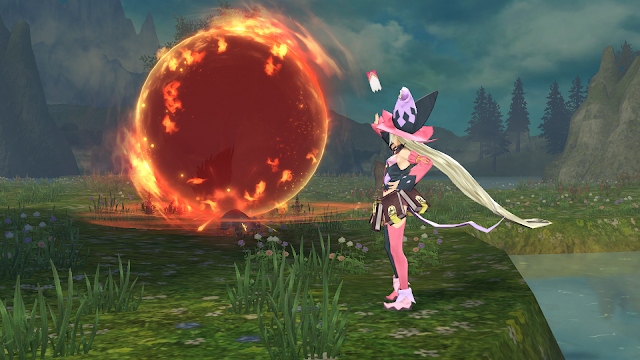 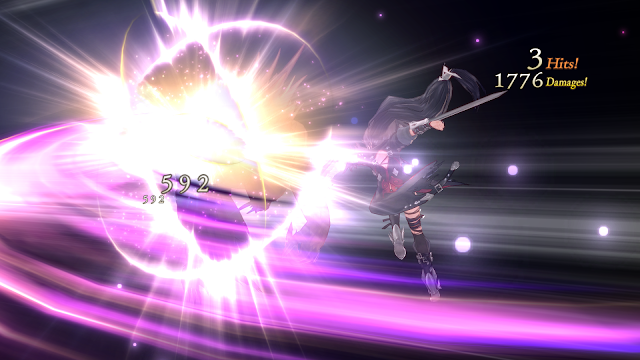 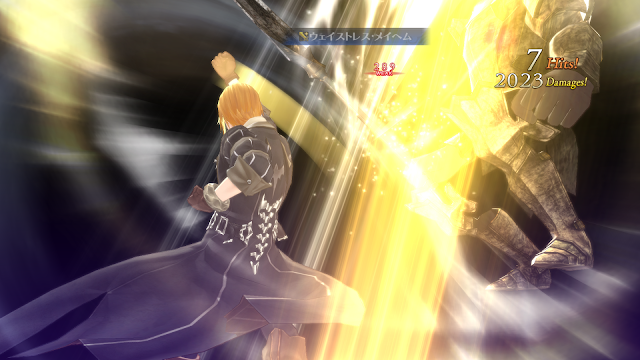 Tales of Berseria’s combat system follows the Bushnell’s Law where great games are easy to learn and hard to master. This can be attributed to the combat which feels fluid with its chainable combos and responsive controls. Although there can only be 4 active characters in the battle at the same time, you are able to switch in/out other characters you have in reserve using Switch Blasts as well as switch control of active characters on the fly. This adds to dynamicity to fights where you are able to chain abilities of multiple characters in one go.

But there is a limit to how much button mashing one can do. This is due to the introduction of Soul Gauge (SG). This system forces you to manage your resources well if you want to pull off devastating combos. This is because the number of souls you have limits how many Artes, customizable normal attacks, you can chain at once. Using special abilities such as Break Soul and Mystic Artes also reduces the number of souls you have. The only way to gather more is by either causing status ailments or by killing enemies. This makes timing and pre-planning really important to how well the battles go. Pre-planning can include the type and order of Artes used, equipment and behavior you have set for your team.

In fights, not everything is happening on screen. The Tales of Berseria actually puts to good use of the controller’s vibrations by adding punch to every hit you land on the enemy. 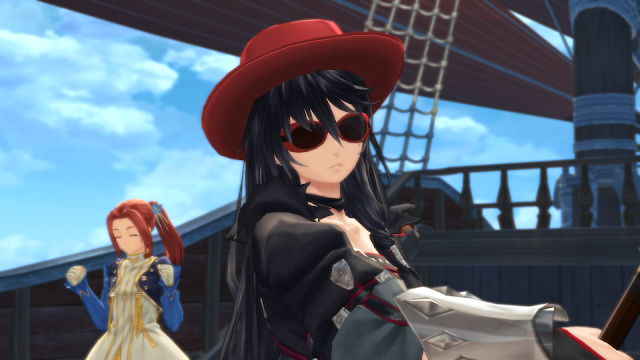 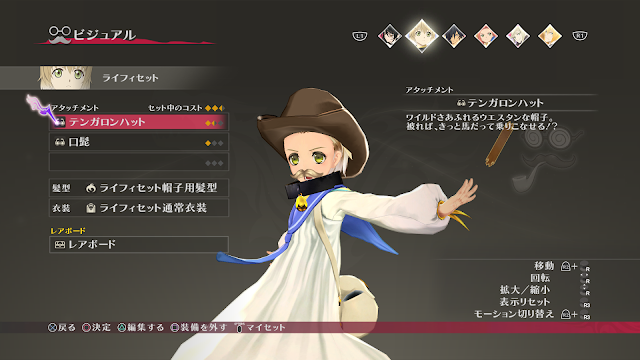 Although the game allows for customization of the characters, I kept reverting back to the default attire. This is due to how well designed the characters are and how their entire outfit actually fits them. If you are looking for a quick laugh, there are some ridiculous customizable outfits that are available.

Overall, Tales of Berseria is a great first impressions on the Tales Of game series. I rate this game [1 exposed midriff out of 10], would turn into a daemon again.

Transcend Offers the Gifts to Win Your Valentine's Heart

RSA Conference: Gemalto Unveils the Industry's Most Robust Encryption Solutions to Protect Data across the Cloud, Enterprise and High-Speed Networks