OPPO Expands R Series with 6-inch R9s Plus
– OPPO’s latest camera phone to feature enhanced imaging technology such as
OIS+ image stabilizer, dual PDAF for speedy autofocus, and dual LED flash for
low-light photography. –
Singapore, 22 February 2017 – OPPO today
announces the launch of the OPPO R9s Plus in Singapore, with the phone
retailing in stores at SGD 779. Available in Gold, the camera phone will also
be released in Black on 3 March, making it the first Black Edition among the ‘R’ series to
be launched on local shores.
The 6-inch phone is the latest model to join the OPPO ‘R’ camera
phone series, following the Q4 2016 launch of the OPPO R9s. The R9s Plus
carries with it all the imaging technology camera hardware that made the
5.5-inch R9s a hit, with one major enhancement, an all-new OIS+ image
stabilizer technology. The R9s Plus also comes along with an upgraded RAM, and
larger battery capacity. 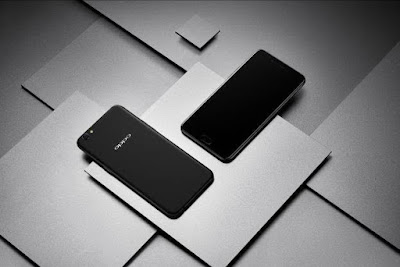 Sean Deng, Managing Director of OPPO Singapore says, “At OPPO, we
are committed in making products that meet the continuously evolving needs of
the market. The R9s Plus carries on the legacy of the ‘R’ camera
phone series with its low light imaging solutions, while also providing users a
sensible integrated solution for their mobile entertainment needs.”
Now It’s Clear: OPPO’s continued camera phone legacy
The R9s Plus retains the same hardware that made the R9s a favourite
among shutterbugs, sporting an exclusive 1/2.8-inch IMX398 sensor
jointly-developed with Sony, as well as its Dual PDAF (Phase Detection
Autofocus) technology and an extra-wide f/1.7 aperture on its rear camera.
The R9s Plus receives a software upgrade, being the first OPPO phone
to feature the OIS+ (Optical Image Stabilization Plus). The OIS+ software kicks
in when it detects unwanted vibrations caused by shaky hands, and works to
improve the crispness of shots by moving pieces of the optical system and
compensating for even the smallest of motions. This in turn, results in crystal
clear shots, even while on the move.
Taking smartphone photography up a notch, the R9s Plus adds on a dual-tone
LED flash to help adjust the warmth of the picture and improve the white
balance for a more accurate flesh tone. This results in photos that look more
natural even with the use of flash, and reduces the chances of over exposed or
washed out images.
Bigger screen, better feel 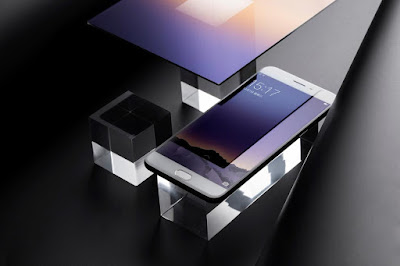 The R9s Plus maintains the great ergonomic feel of its predecessor,
the R9 Plus, with both phones weighing in at 185 grams and maintaining similar
dimensions, despite the hardware upgrades of OPPO’s latest 6-inch
phone.
Its large 6-inch FHD screen sits on a phone that measures 163.63 x
80.8 x 7.35mm, to ensure that it still feels great to hold, making it an ideal
media device for those on-the-go.
Form meets function 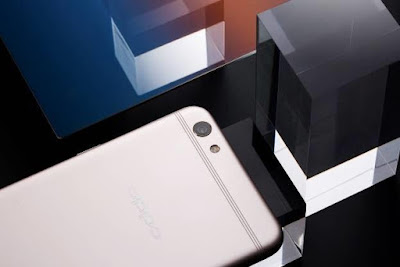 ​The same elegant, “six-string” design that appeared in the R9s makes a reappearance here on the
larger 6-inch model, as OPPO’s quest in bringing sophistication to its designs see it eliminate
unsightly antenna bands from its phones. The R9s Plus is not just all looks – the camera
phone is equipped to operate on six frequency ranges, dynamically choosing the
best one for 4G and Wi-Fi signals, for uninterrupted data usage.
Meanwhile,
the R9s Plus’ fingerprint reader is coated with a hydrophobic paint to ensure
accessibility even in wet conditions, and its intelligent software means that
the fingerprint reader learns over time to give users an exceptionally fast
0.2s touch access.
Packed with power
The
OPPO R9s Plus sports a Qualcomm octa-core processor, an upgraded 6GB RAM and
64GB of onboard storage, which can be expanded by an additional 256 GB. The
phone is also powered by the latest SoC (Systems on a Chip) in Snapdragon’s 6 series,
the Snapdragon 653, and cruises seamlessly on ColorOS 3.0 (based on Android
6.0).
OPPO’s latest
6-inch addition is also packed with a 4,000mAh battery and OPPO’s
industry-leading VOOC Flash Charge technology, a low-voltage fast charging system
that promises maximum power in less time, without taxing the phone’s internals
with excess heat.
Availability
The OPPO R9s Plus is available today, in Gold for SGD 779 from the
following retailers. The R9s Plus will be available in Black on 3 March 2017:
OPPO Concept Stores
o   Suntec City Concept Store
§  Suntec City Mall Tower 3, #01-627 to 630, Temasek
Boulevard, Singapore 038983
o   Ang Mo Kio Concept Store
§  Ang Mo Kio Hub, 53 Ang Mo Kio Ave 3 #B1-10, Singapore
569933
o   Chinatown Concept Store
§  People’s Park Complex, 1 Park Road, #01-22, Singapore
059108
o   Causeway Point Concept Store
§  #03-26A, Woodlands Square, Singapore 738099
o   Compass One Concept Store
§  #B1-33, 1 Sengkang Square, Singapore 545078
o   Geylang Concept Store
§  333 Geylang Road, Singapore 389364
o   Jurong Point Concept Store
§  1 Jurong West Central 2 #B1-15, Singapore 648886
o   Tampines Concept Store
§  4 Tampines Centre #03-03, Singapore 529510
o   https://www.oppostore.com.sg/products/oppo-r9s-plus
#  #  #
OPPO R9s Plus Specification Sheet