Digimon World: Next Order | Ever Wanted To Raise A Digimon?

Home » Digimon World: Next Order | Ever Wanted To Raise A Digimon?

Digimon World: Next Order is the latest in the long running series of Digimon World games. It has a heavy focus on not only story but also the grooming of your Digital Monsters. Let’s find out if this combination fares well! 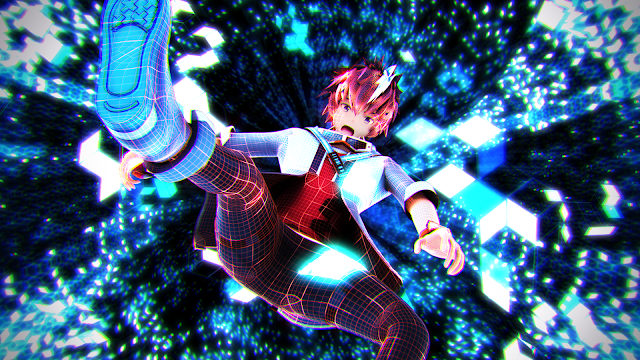 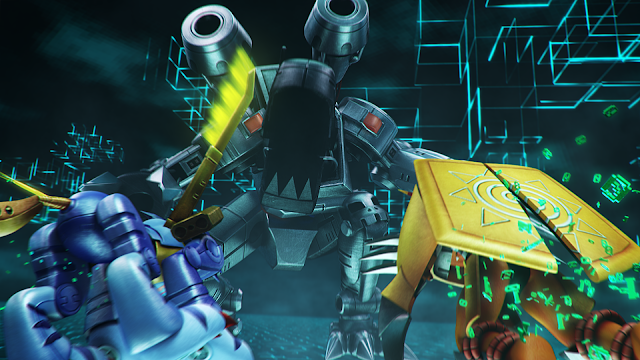 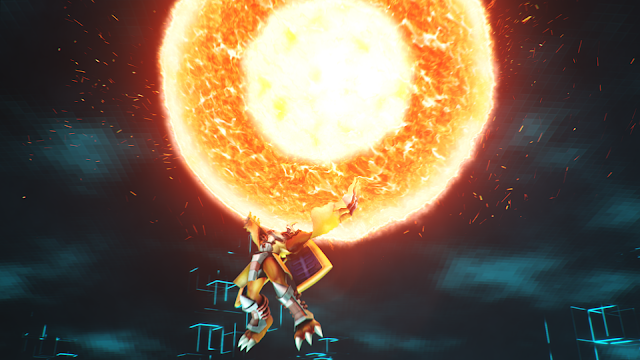 Digimon World: Next Order literally drops you right in the midst of action, partnering with the 2 most iconic Digimons – WarGreymon and MetalGarurumon, and have you take on one of the many rampant Machinedramons. This fight cleverly introduces to you the mechanics of the game, coupled with amazing cutscenes, is an amazing way to start the game off. 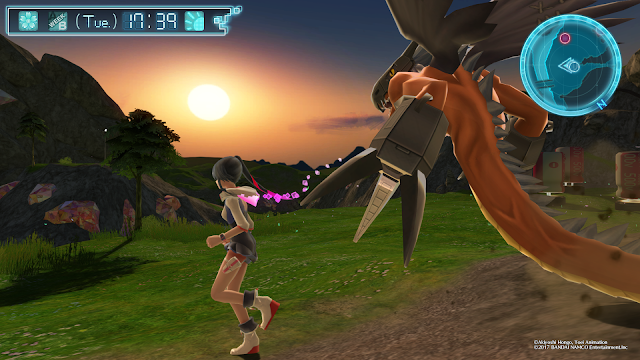 Thanks to the amazing work by Taiki (タイキ), the character designs are top-notch. Kudos to the developers that paid attention to small details, such as the trail-like pink cube effects that can be seen when walking around. These adds to the immersion and makes it feel like the character’s body is in a digitized form in the Digimon World. 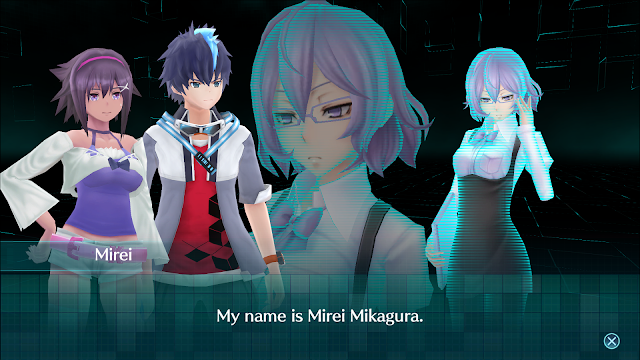 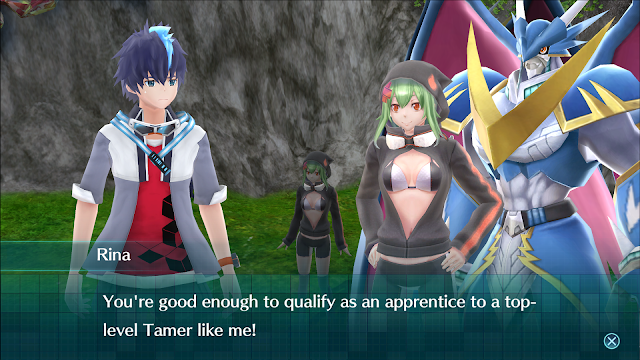 Speaking of characters, familiar faces such as Mirei Mikagura and Rina Shinomiya will be returning as recurring characters in the game. 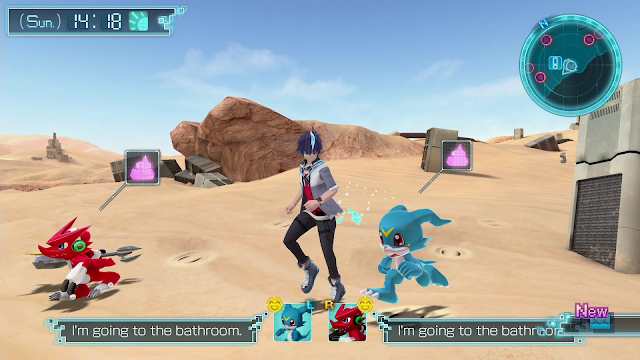 Coming from Digimon Story: Cyber Sleuth, a story-focused linear game compared to the open world and Sim-ish gameplay of Digimon World, is a huge jump. Not only do you have to train your Digimons, there is also need to take care of their hunger, injuries, fatigue and more. 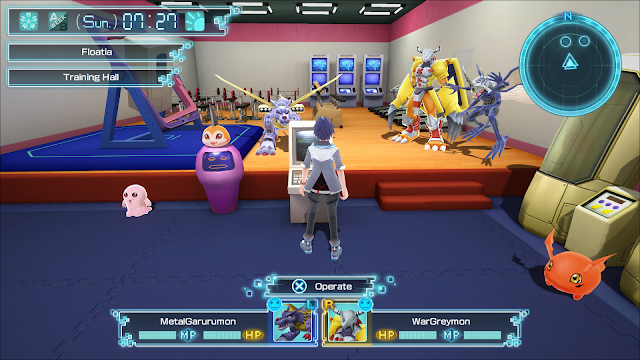 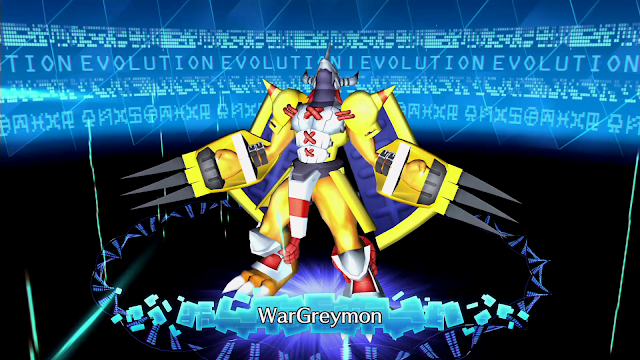 Digivolutions in the game are based on age, discipline levels and of course stats. Yes! Raising a spoilt Digimon can affect how your partners will grow. Adding age into the equation would mean that their Digivolutions can be quite random, which can be quite surprising when it happens. There is a feeling of ownership with how your Digimons grow actually being based on what you do and how you bring them up.
Sadly, all good things must come to an end. Because of the age factor, your Digimons will die once its time is up. Some may see this as a way to artificially lengthen the game’s length, but it can also be seen as a perk. Not only will the following Digimons be stronger, you will also be able to experiment with other different Digivolution paths. 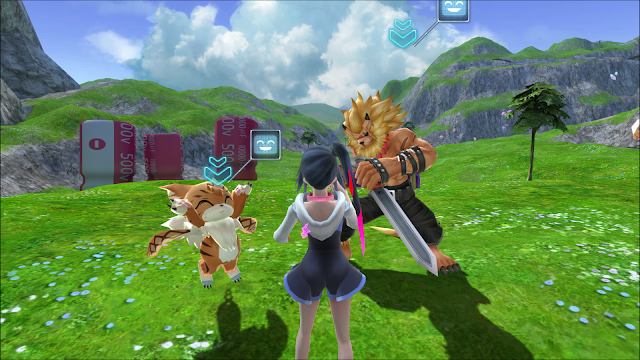 Admittedly, these were annoying at first because of there being a huge number of factors to take into account when taking care of your partners. But it can grow on you like a slow but subtle addiction. Your Digimon partners will start to feel more lifelike with all the time and effort that is placed into caring for them. 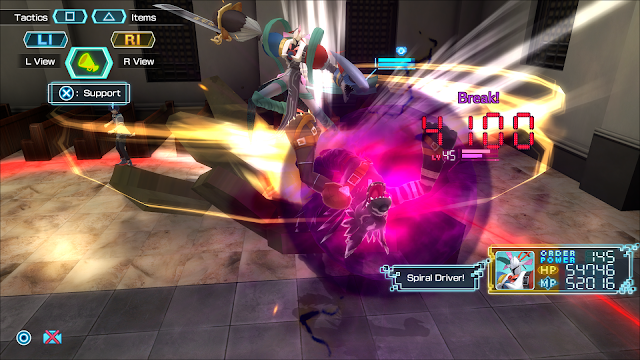 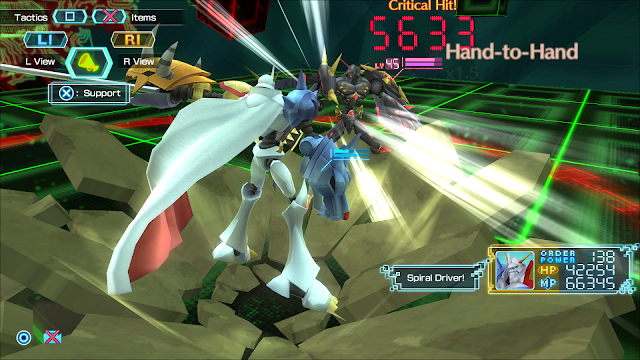 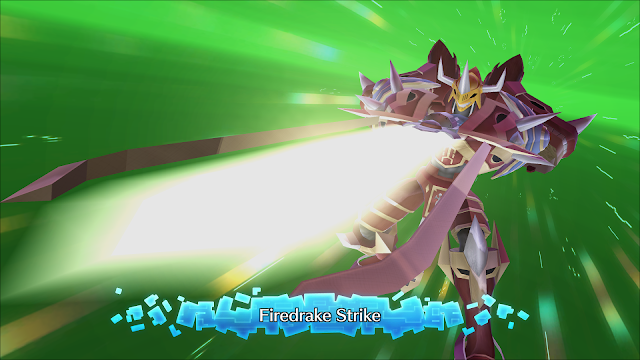 Combat in Digimon World: Next Order is essentially a cockfighting ring with your rooster having the ability to understand English. Although your Digimons are AI controlled, you can specifically order your Digimons to perform actions such as activating an ability or defending. Order Points (OP), on top of MP, are the currency for your orders with special attacks requiring a hefty amount.

Even though these may seem simple, there is also a certain skill involved. Timing the attacks/defends right, knowing your abilities range as well morally supporting them to gain OP (yes it’s a thing) at the correct timing can change the tide of battle.

A fair warning to fellow trainers, beware the redvegiemon!