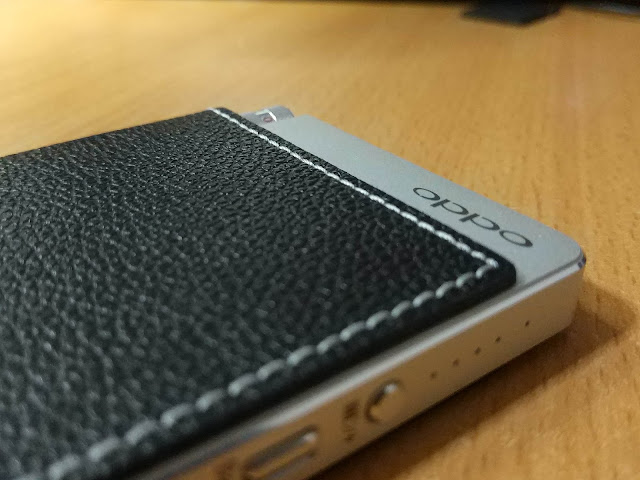 OPPO released an update to the widely acclaimed HA-2 portable headphone amplifier/DAC last year. The HA-2 SE has been optimized with an upgraded design and will now be equipped with the ES9082-Q2M SABRE flagship DAC from ESS. How well will this device perform? Read on to find out more.

The ES9028-Q2M SABRE chip is known to be the industry’s highest performance 32 bit mobile audio DAC. Some smartphones with a focus on their audio have even included this DAC chip as part of the design. This high end DAC promises unprecedented dynamic range and ultra-low distortion. This is made possible by having a direct digital connection from a desktop computer, Android smartphone or iOS smartphone via USB. By bypassing the PC/smartphone’s own (usually low cost, poor[ performing) DAC, the HA-2 SE acts as an external sound card to support high resolution audio playback. 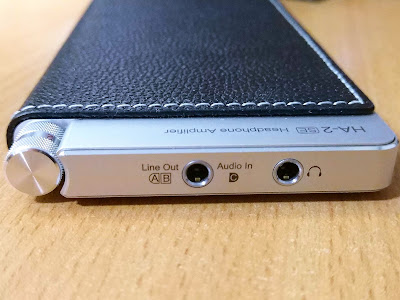 Instead of modifying digital audio signals which could affect the general audio reproduction quality, the HA-2 SE only amplifies and edit analog sound signals that are converted from the DAC. Specifically, volume control is achieved by the DAC’s own native digital volume control and an analog potentiometer. Morever, the Bass Boost feature is also fully implemented with pure analog audio circuits. The Clean Signal Path that is made possible by such an audio signal design allows a highly accurate reproduction of digital audio, thus allowing you to listen to audio in its purest form. As quality improvement features(like Bass Boost) are done on the analog line by hardware, users can also expect an almost no-delay response of audio to their ears. 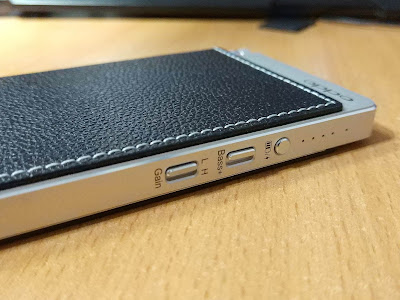 The OPPO HA-2 SE is designed with a Hybrid Class AB Amplifier. This amplifier is build with hand-picked and matched components to ensure that the unit performs to the highest possible standards as expected by OPPO. 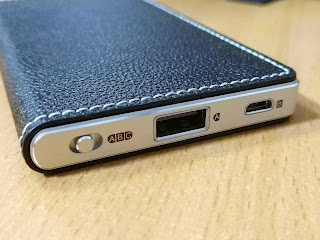 OPPO HA-2 SE is a great lifestyle audio device as it not only provides great audio quality and amplification, but can also function as an external power bank. The additional 3000mAh rechargeable battery should give you some additional hours for your smartphone. The device also feature’s OPPO’s proprietary VOOC Rapid Charging technology. Using the supplied rapid charger, the internal battery can be charged to 70% capacity in only about 30 minutes! This directly means hours of operation on the DAC/Amplifier! 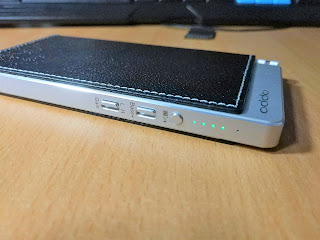 We paired the OPPO HA-2 SE with a set of Creative Aurvana In-Ear 3 earphones and a Swan M10 speakers, and compared the audio quality with and without the DAC. The audio source comes from a Windows 10 PC connected via USB. Instant improvements to the audio coming from the earphones were heard when audio is processed through the DAC. The HA-2 SE was able to do its magic and significantly improve the audio quality. Audio regardless of genre were able to hit a sweet spot that is balanced between a just right amount of trebel, bass and vocals.

On the other hand, the HA-2 SE was also able to improve the quality of audio coming out from the speakers. The Swan M10 is one of the most decent and affordable speakers out in the market. However, owners of this speakers found that despite having a dedicated subwoofer, the speakers focused much on clarity, and was not a powerhouse in bringing out good amount of bass. By connecting the OPPO HA-2 SE to this set of speakers, we were able to bring out an increased amount of bass for our music, yet not muffling any of the other sounds from the other frequencies. This setup was one of the best sounding speakers that I have ever listened to til date.

All the tests were completed with the Bass Boost feature turned on, as we found it to be required to bring out an overall decent audio experience for our test devices. 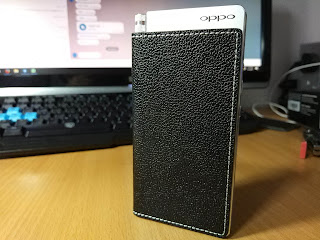 After experiencing a decent DAC/Headphone amplifier for the first time, it’s hard to go back to listening to any music without it. The OPPO HA-2 SE was able to bring out the best of music to different kinds of audio output devices, allowing them to outperform themselves. With its support for almost all devices and computer systems out in the market and its ability to also act as a power bank, it is hard not to consider the OPPO HA-2 SE if you are looking for a new dedicated portable DAC/amplifier.