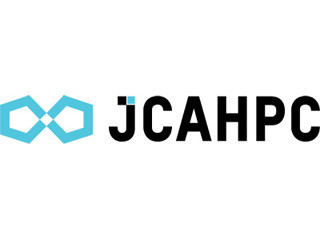 TOKYO, Nov 15, 2016 – (JCN
Newswire) – The University of Tokyo, the University of Tsukuba, and Fujitsu
Limited today announced that the Oakforest-PACS massively parallel cluster-type
supercomputer, built by Fujitsu and operated by the Joint Center for Advanced
High Performance Computing (JCAHPC), has achieved a LINPACK performance result
of 13.55 petaflops, as ranked in the November Top500 list for supercomputer
performance. Given this, Oakforest-PACS has surpassed the K computer to
officially become the highest performance supercomputer in Japan. The system’s
peak performance is 25 petaflops, which is about 2.2 times that of the K
computer.

The system is made up of 8,208 computational nodes
using Intel Xeon Phi high performance processors with Knights Landing
architecture that uses many-core processor technology. The nodes are connected
by Intel Omni-Path Architecture. Because of the progress in semiconductor and
interconnect technology over the past five years, the system, which uses
commercially available processors, has been able to achieve the highest level
of performance in Japan.

The Oakforest-PACS system is being made available
under various programs, specifically, the innovative Japan’s High Performance
Computing Infrastructure (HPCI) Initiative and those that are carried out
individually by the two universities. As Japan’s highest performance
supercomputer resources for joint use, it will dramatically advance research
and development in a variety of next-generation science and technology fields.
In addition, it will not only be used for cutting edge computational science
research, but also to develop talent in the computational science and high
performance computing fields, contributing to the future development of each
field. By implementing and operating this system, the University of Tokyo’s
Information Technology Center and the Center for Computational Sciences at the
University of Tsukuba are making yet another contribution to society.