ReCore | Survival Starts In The Core 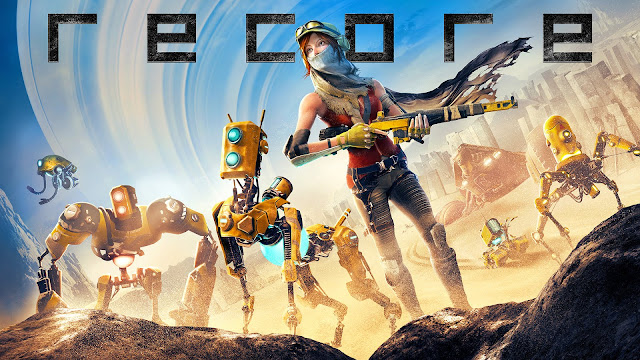 From the creators of the Metroid Prime series, Keiji Inafune and Armature Studio, comes ReCore! Let’s see if it lives up to its name. 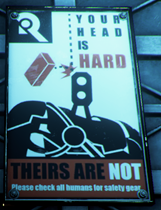 ReCore starts out great with the atmosphere being set
perfectly. The game begins with Joule waking up in Far Eden and realizing
everything had gone down the gutters. With everyone missing, it was up to her
and her companion to figure out what had happened.

While exploring Far Eden, audio logs can be found scattered
all over the place. Those help provide needed narration to the backstory of the
state of Far Eden. Violet’s audio logs by far was the most amusing and
intriguing. Those can only be translated by purchasing the Collector’s Edition.
Although ReCore started out great, the ending felt lacking.
There were many questions left unanswered with even more popping up after the
cutscene of the final boss fight. 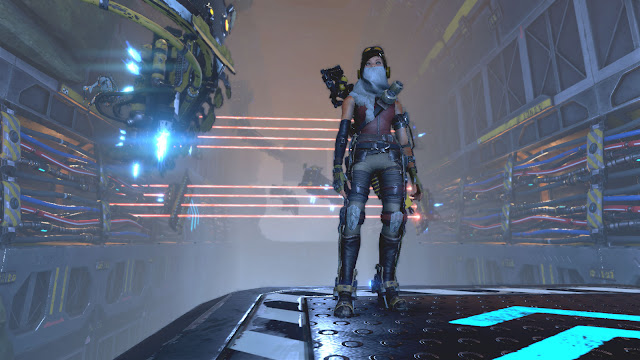 ReCore looks amazing with crisp textures and a vibrant color
palette. There were no frame drops at even the highest settings (60 FPS w/i5-2400
& GTX 970). Loading speed was quick, with a SSD, which did not impede on
the experience of the game. 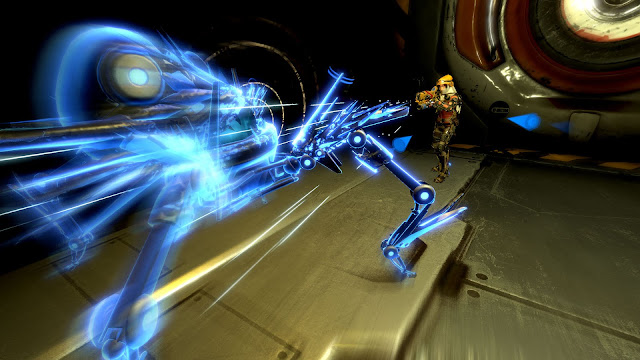 ReCore’s combat revolves around matching ammo color with the enemy’s core to deal extra damage and taking advantage of your companions’ abilities to quickly take out your foes. Each ammo color representing different properties: Red for burn damage, Yellow for slow, Blue for stun. The combat does sounds easy but it gets harder once you progress further into the game. There will be different types of enemies will be thrown at you all at once and you have to start strategizing which foe to target first. 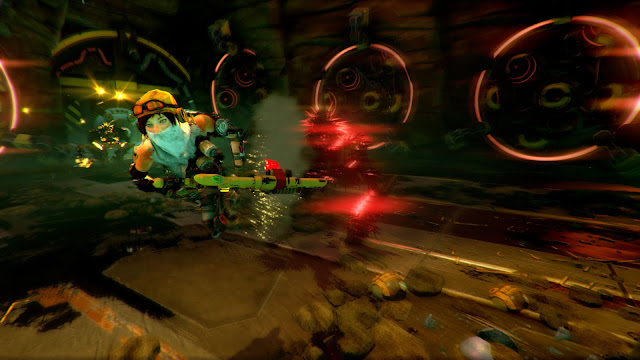 The combat does a great job at keeping the player on his toes while not being overly complicated or simple. Imagine you and your companion kicking ass while vibrantly colored freedoms explosions littering the sky. 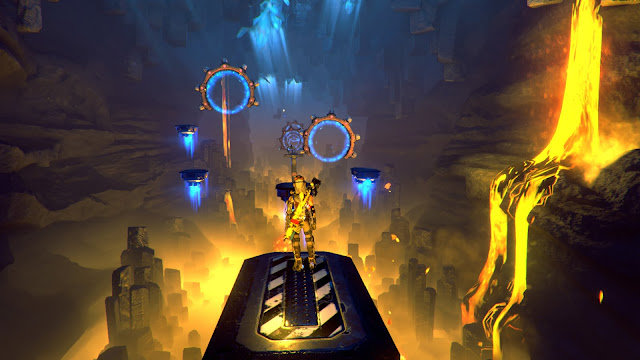 ReCore felt similar to the Rise of the Tomb Raider. Half of
both games centers around completing tombs/dungeons to gain resources to make
your journey smoother. What ReCore excels in is making its dungeons feel vastly
different from each other. Each dungeon contains a combination of not only
combat and puzzle solving but also traversal trials. If you are a fan of the
Rise of the Tomb Raider, you would definitely enjoy ReCore. 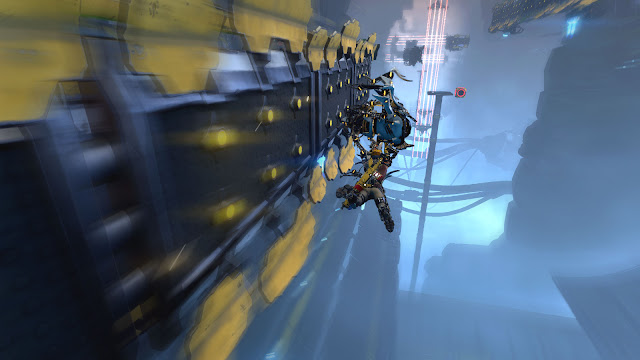 All in all, ReCore is a great 3D platformer with awesome
combat and a decent storyline.