ASUS VivoStick is a pocket-sized Windows PC that gives you a desktop-like computing experience wherever you are. It is powered by an Intel® Atom™ processor and turns any HDMI TV, display, or projector into a fully-functional PC for work or play. VivoStick PC opens up a world of computing possibilities for your home, office, or anywhere else you need it. 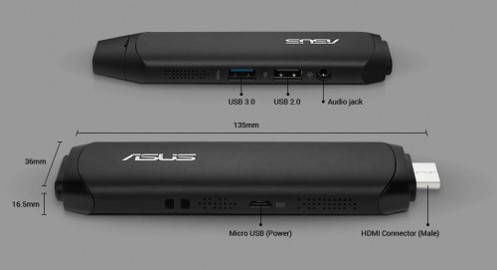 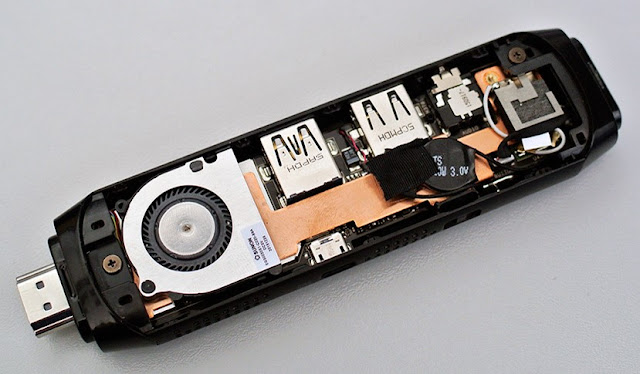 In this article, we are going to take a technical look into the various hardware components found in the ASUS VivoStick TS10. We will then run benchmark software on the PC to determine the performance of individual components. Next, we will move right into the software of the PC, looking at the performance and utilization of Windows, as well as the various useful applications on it.

The newest generation of Intel® Atom™ processors bring in computing capabilities that focuses on portability. By utilizing the latest manufacturing process, the new processor that is equipped in the ASUS VivoStick PC is made to provide the best performance possible with its limited power requirements. These processors are made to support multiple cameras, improved security features including biometric passwords, and wireless display on multiple screens.

The new Intel Atom Z8350 Processor provides an all-rounded computing experience that can be felt from the moment it is powered on. With a powerful quad-core, multitasking processor that is coupled with the next-generation [Gen 8] Intel HD Graphics that is capable of up to 1080p60 video encoding/decoding, the Vivostick PC turns any displays into a work and play powerhouse, yet leaving little footprints. 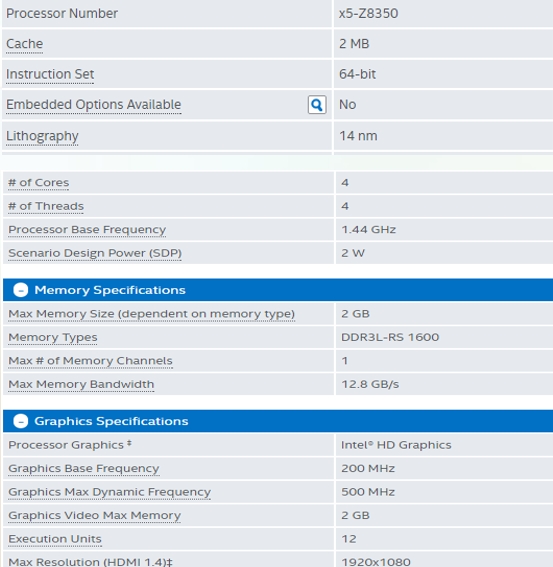 CINEBENCH is a real-world cross platform test suite that evaluates a computer’s performance. CINEBENCH is based on MAXON’s award-winning animation software Cinema 4D, which is used extensively by studios and production houses worldwide for 3D content creation. 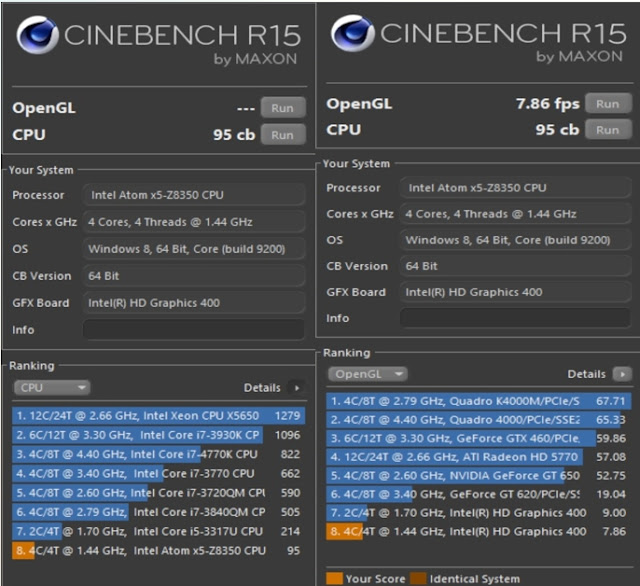 PCMark 8 is a benchmark software for the enthusiasts. It is the latest in its series of test suites. With PCMark 8, all types of computers from tablets to desktops can be tested for its performance specifically for different kinds of real world home and office applications.

eMMC is an advanced, primary NAND solution for mobile devices. Its uses are expanded to consumer electronics such as automotive, DTV, etc. The latest eMMC5.1 solution is improved in performance made possible by an advanced controller that is coupled with an innovative in-house firmware. Moreover, eMMC5.1 brings great advantages with its first command queue function, allowing stable multitasking activities.

The AS SSD Benchmark is a tool used to determine the performance of Solid State Drives (SSD). The tool contains six synthetic and three copy-tests. The synthetic tests determine the sequential and random read and write performance of the SSD. These tests are conducted without using the operating system caches. In Seq test the program measures how long it takes to read a 1 GB file respectively to write. In the 4K test, the read and write performance at randomly selected 4K blocks is determined. 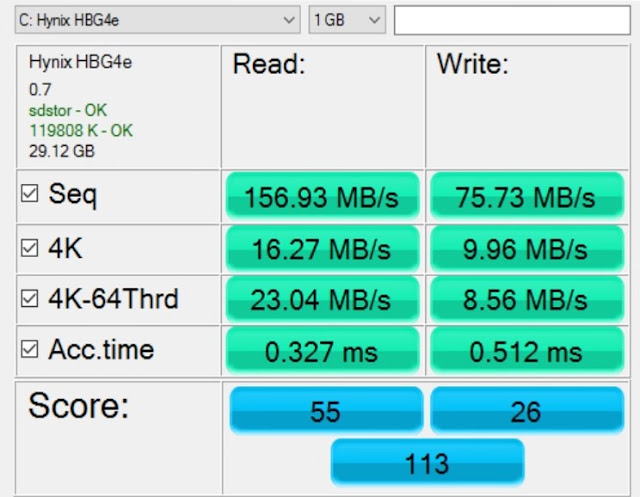 As the VivoStick PC is limited in storage with its available 32GB eMMC, it matters that the operating system files do not take up too much space that leaves user to even lesser space for their own files. The table below shows storage taken up by the operating system before and after Windows update. Units are in GB. 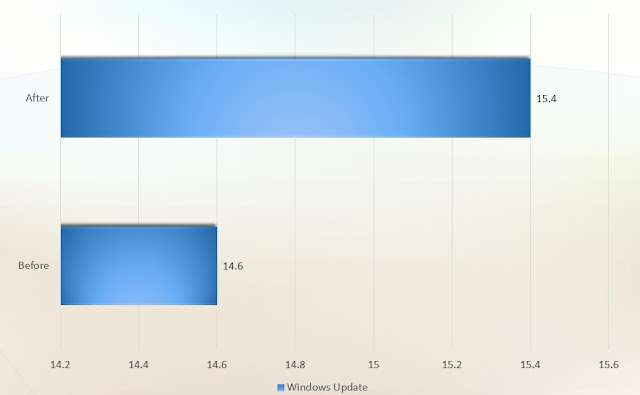 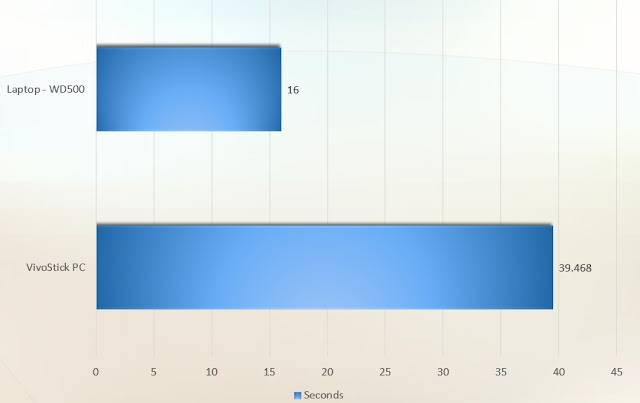 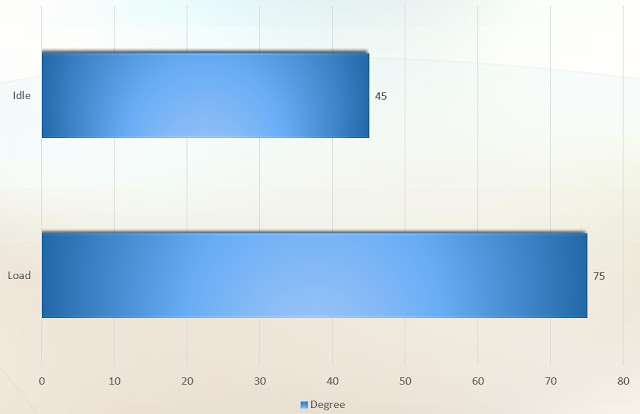 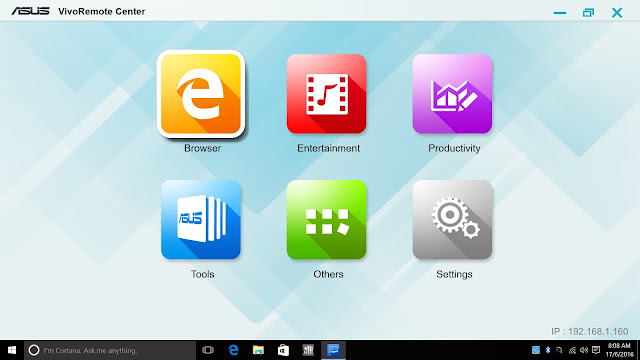 Auto Update: The VivoStick comes with an auto update software, which allows the user to update the BIOS, software and drivers. 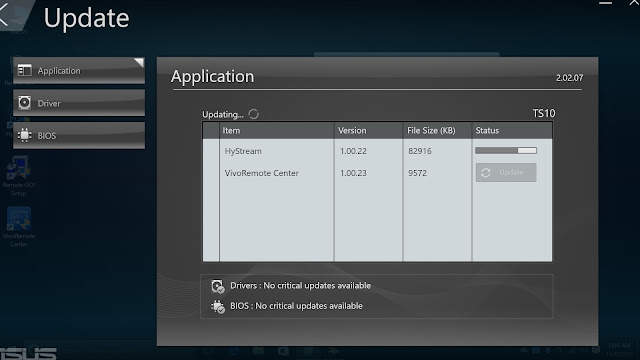 The ASUS VivoRemote app allows users to make use of their mobile device as a keyboard remote for controlling of the VivoStick. With the use of local Wi-Fi technology, this intuitive app enables the control of VivoStick with the following features: 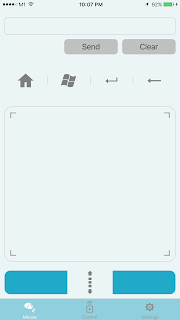 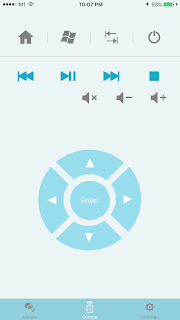 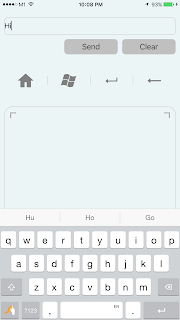 The ASUS VivoStick is well equipped with multiple connectivity options with its support for fast 802.11ac WiFi and Bluetooth 4.1. It also has a USB 3.0 port, a USB 2.0 port that allows expansion of the device to any other peripherals. It connects easily via an HDMI connector and is only powered via a micro USB interface, making it extremely convenient.

The pre-installed VivoRemote app is determined to be very useful. By using an Android or iOS phone or tablet to act as a keyboard, mouse, or media player remote control, the ASUS VivoStick can be controlled wirelessly without the need for additional hardware. There is also support for streaming of movies, photos, or games from the smartphone to your TV using a VivoStick with the app installed..

However, the ASUS VivoStick PC is packed with bloatware. There are several ASUS apps, Microsoft Office trial applications and Adobe Acrobat Reader software that are pre-installed. These application takes up the valuable and limited 32GB of storage space on the system, and could be better off removed.