Getting started with Samsung Pay : How to use?

Home » Getting started with Samsung Pay : How to use?

Today, Samsung announced the general availability of its Samsung Pay service for Singapore starting from 16th June 2016. The launch was held at Galaxy Studio at Ngee Ann City Civic Plaza, and the team at The Tech Revolutionist was given a demonstration of how the service worked. In this article, we will explain how you can get started with Samsung Pay, as well as discuss about some limitations of the service and how to make it better. 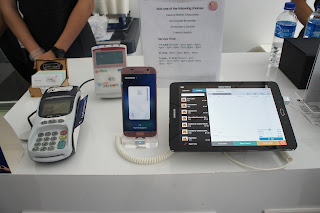 Samsung Pay service that utilizes a Samsung smartphone to augment a credit or debit card in order to make payments at merchants. Samsung Pay was rolled out earlier in the year in South Korea and the United States, and Singapore will be the first country in Southeast Asia to enjoy the benefits of the service. 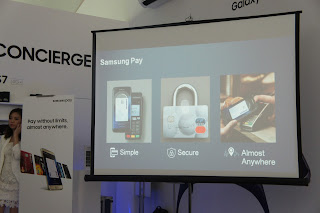 In order to make use of Samsung Pay, users have to own 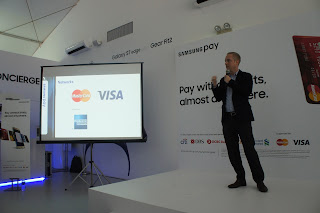 At the same time, users have to ensure that the merchants must support Samsung Pay. Samsung Pay is currently supported with any merchants wherever MasterCard or Visa is accepted. These merchants include Supermarkets and Convenience Store, Departmental Store, and Electronics and Furnishing Store, etc. 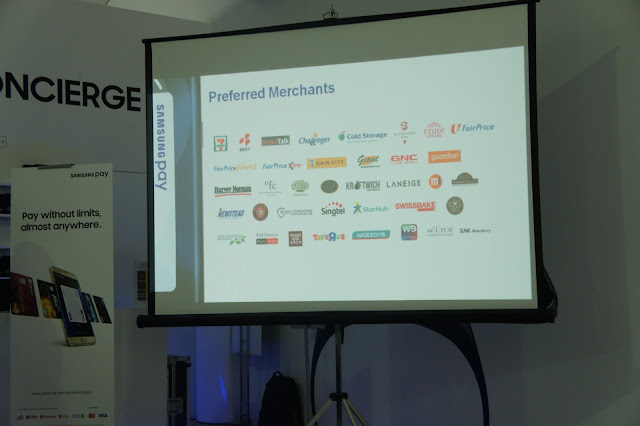 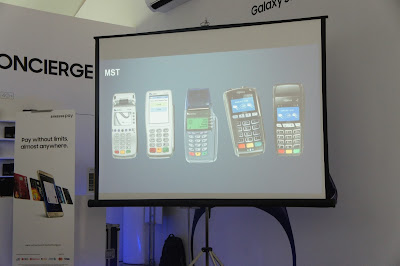 Once authenticated, the payment will be processed and the payment terminal will print out a receipt, just like the how the usual way debit/credit card transactions are carried out.

As of now, only certain cards from the stated banks are supported on the Samsung Pay platform. Only these cards can be added into the mobile wallet on the Samsung Pay mobile application.
The service is limited to a small number of devices, specifically only a Galaxy Note 5 4G+, S6 Edge+ 4G+, S7 4G+ or S7 Edge 4G+.

What can be improved?

Understanding that Samsung needs to partner major payment networks in Singapore for their payment service to work, we hope that other payment networks can soon be supported. For example, NETS, which is widely used in Singapore can be introduced, so that Samsung Pay service can be used by even more merchants. Samsung Pay can also be improved and to be CEPAS compatible, so users can even use the service for the payment of public transport fares.
Additionally, Samsung can possibly further develop the Samsung Pay application for a wider range of devices. It is understood that there may be a lot of proprietary technology used in the payment service, but if Samsung Pay generates revenue for Samsung, it could possibly be made available on other supported devices, even on other brands. 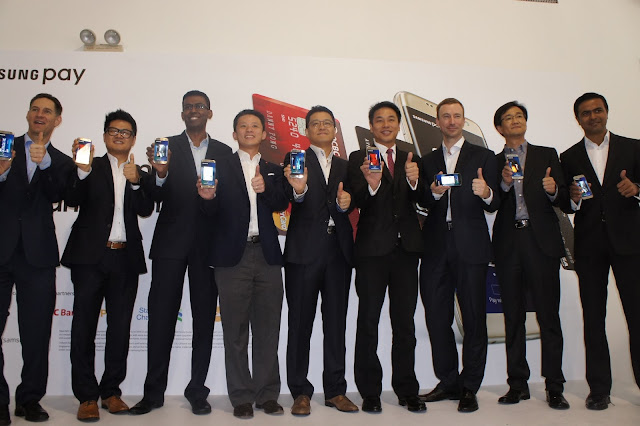 G2A.COM Entertains Gamers Around the World with Movie Premiere