OPPO F1 SELFIE EXPERT TO LAUNCH IN SINGAPORE ON 27 FEB

OPPO F1 SELFIE EXPERT TO LAUNCH IN SINGAPORE ON 27 FEB
– OPPO’s F1 campaign features America’s Next Top Model Cycle 22’s
Mamé Adjei and Niall DiMarco –
Singapore, 4 February 2016 – Cementing its status as a premier brand for outstanding smartphone photography, OPPO announced plans to introduce a new product series that will make photography its central focus. The F series will be a core product series for OPPO in 2016, with the first product, the F1 launching in Singapore on 27 February. The F series is rooted in a growing global demand for premium-quality mobile photography experiences, and in research that has indicated strong consumer recognition that “OPPO shoots great photos”.

The first product of the new F series is called the F1 (S$429) and is set to launch in Singapore on 27 February. With an 8-megapixel front facing camera, selfies will be 30% clearer compared to those taken by phones with 5-megapixel front facing cameras common in the market. It also features a 13-megapixel rear camera with an ISOCELL sensor, the phase detection autofocus (PDAF) with a focus time of just 0.1s, and the anti-shake optimization feature which enables the camera to automatically select the clearest image from a huge buffer of image data the moment the shutter button is pressed.
With OPPO’s patented Screen Flash technology, natural-looking shots are now possible. The Screen Flash converts the F1’s entire display into a camera flash, with a carefully adjusted brightness level so even a selfie can be done in low light settings.
The F1 also comes with the OPPO staple, the Beautify 3.0 feature that will enhance users’ looks for an always perfect selfie experience. The Beautify 3.0 will brighten skin, seamlessly removes blemishes, allows users to choose from different beautification modes and apply one of the many available filters. Taking a selfie has never been easier, with OPPO’s palm shutter function which allows users to take selfies just by raising their palm. This will trigger the camera to automatically capture the image within a few seconds of countdown. 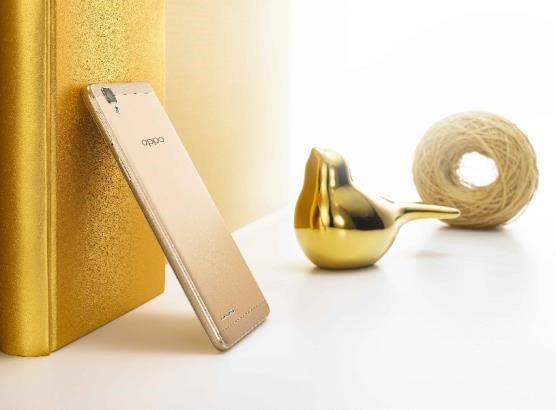 The F1 comes in two colours – Golden and Rose Gold – and priced at S$429
The F1 is specially designed with powerful software and hardware to make capturing stunning selfies a breeze, with a Qualcomm Snapdragon 616 series Octa-core processor with 3GB RAM and 16GB ROM, all backed by OPPO’s spectacular build quality with an exquisite velvety metallic feel. 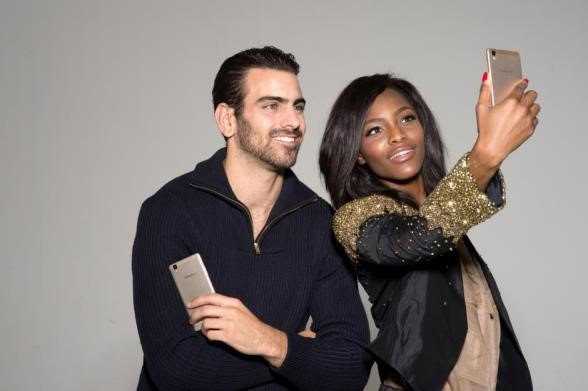