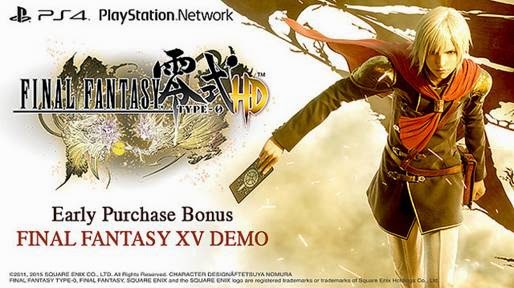 “FINAL FANTASY TYPE-0”, the darkest entry in the series, is remastered and back in HD on PS4™! The Chinese/Korean Ver., English Ver. and Japanese Ver. of “FINAL FANTASY TYPE-0 HD” will be released on Asia PS Store on 17 Mar, 18 Mar and 19 Mar respectively. 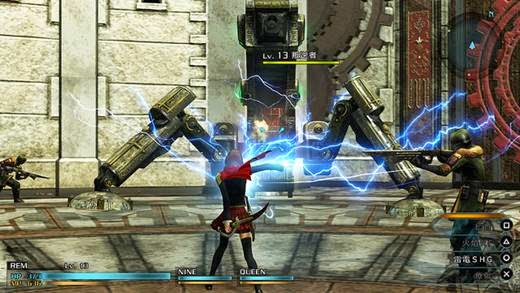 This upcoming action role-playing game title will transport you to the dynamic and enthralling world of Orience, where an unforgiving war of nations threatens to decimate the entire continent. Enter the fray as Class Zero, a group of elite students defending their homeland against the onslaught of the warmongering Militesi Empire. Master their fourteen unique fighting styles in an all-new, fast-paced combat system to topple the empire and uncover the secrets behind the war.
Don’t forget to download the game within first 2 months to receive “FINAL FANTASY® XV –EPISODE DUSCAE-”, a special demo of the anticipated new title of the “FINAL FANTASY” series, “FINAL FANTASY® XV”.
Battlefield Hardline – The War between Cops and Criminals 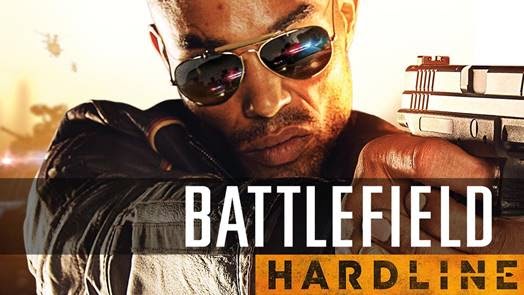 Will you be a cop? Or a Criminal? Make your choice when PlayStation®4 and PlayStation®3 first person shooter “Battlefield™ Hardline” (PS4™: English Ver.; PS3™: English/Chinese/Korean Ver.) is released on Asia PS Store. The game and related contents of PS4™ will be available on 18 Mar while those of PS3™ will be released on 17 Mar. 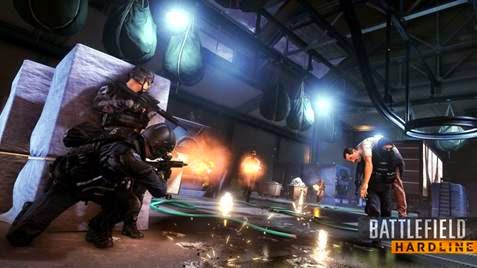 This action-packed blockbuster combines intense signature multiplayer moments of “Battlefield” with an emotionally charged story and setting. In a visceral single-player campaign, you’ll play the role of Nick Mendoza, a young detective who embarks on a cross-country vendetta, seeking revenge against once trusted partners on the force. In multiplayer you’ll hunt criminals, raid vaults, and save hostages in new cop-and-criminal inspired modes like Heist and Rescue. Besides the standard edition, Deluxe Edition is also available and it comes bundled with 4 add-ons including “10 X Gold Battlepacks”, “Precision Battlepack”, “Versatility Battlepack” and “Suppression Battlepack” which gives you weapons, skins, XP boosts and a chance to get one of the rarest items in the game!
“Battlefield™ Hardline Premiumwill also be released on the same day. “Premium” expands the experience by delivering all four expansions, 12 additional Battlepacks, exclusive items and more. You will also be able to create a unique “Battlefield” experience with Premium-exclusive camos, patches and more to dominate in style. But that’s not all, more information will be announced for “Battlefield™ Hardline Premium” in the near future.
Other separate add-ons will also be available from the same day on Asia PS Store.