Xiaomi is the fastest growing China brand in the smartphone arena. They have gained tremendous growth in 2013 and has even expanded their product variation into televisions, TV boxes, portable power banks and etc. It seems that Xiaomi has even gotten the attention of Apple co-founder Steve Wozniak. He visited Xiaomi’s HQ on the 10th this month and had a dialogue with Xiaomi’s founder Lei Jun yesterday. 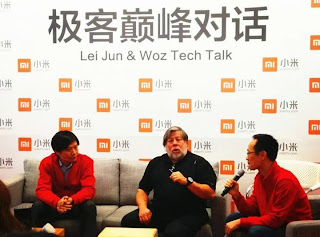 Woz even declared that it’s “very emotional for me to be a part of Xiaomi now” – as he calls himself a Mi fan. He is now a user of the flagship Xiaomi Mi3 smartphone. 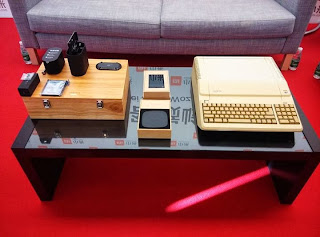 —- From Xiaomi’s Facebook page
Yesterday at the interview session at Xiaomi HQ, Lei Jun introduced Steve Wozniak to the Xiaomi family and showed him the ins and outs of the Xiaomi 3 and they even had fun assembling a Mi Wi-Fi by hand. Wozniak is now the proud owner of a personalized Mi Wi-Fi, numbered 0811 which is his birthday. 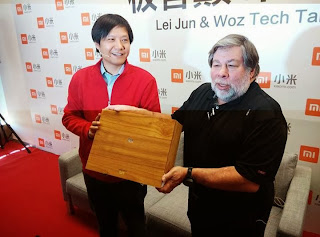 We were lucky enough to get Wozniak’s thoughts on the future of technology: it’s no longer just for work, it’s for life! Lei Jun’s thoughts? Soon the PC will be replaced by the smartphone. Both agreed that the Internet is going to be key to this evolution. There has been a lot of back-and-forth about the similarities and differences between Xiaomi and Apple: the passion and dedication to the future that both companies stick to, the differences in operating systems. The verdict? These two companies are both one of a kind! A big thanks to Steve Wozniak for stopping by! 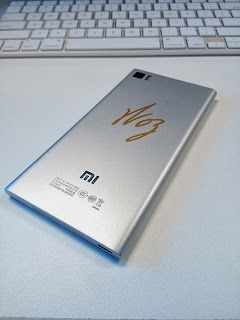 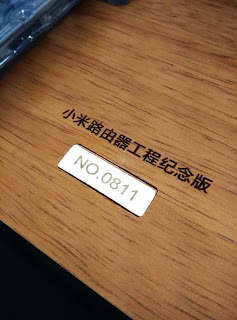