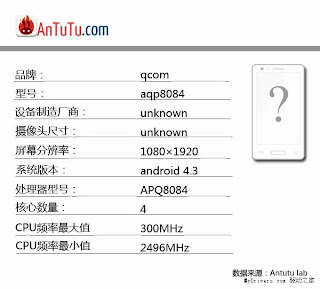 Comparing both GPU parts, Adreno 420 supports Direct X 11.1 Compute API, which is found prevalently in PC gaming hardware. Additionally, Snapdragon APQ8084 is clocked higher at 2.5GHz as compared to 2.3GHz on the MSM8974AB. 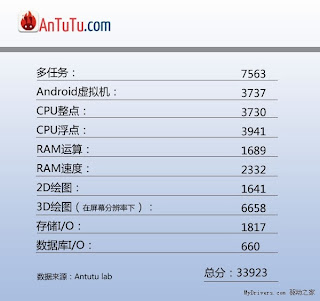 However, looking at the benchmark results from AnTuTu, it seems that the overall performance is still very similar to the current Qualcomm Snapdragon 800 package. This is probably due to the test carried out on an early sample device and that optimization has not been done. 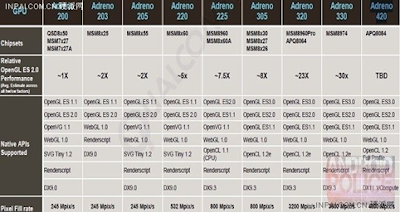 It is highly possible that manufacturers will start coming out with devices based on the new components from Qualcomm very soon. This new chip is sure to be found in the next flagship phones for many manufacturers.

Google is holding a launch event on the 24th. Put the spotlights on Google Play Store