Plantronics announced the new firmware update for Voyager Legend and has been released on MyHeadset Updater on Plantronics.com this week. It’s a great value add to the product. For more information and downloads, visit the following link: 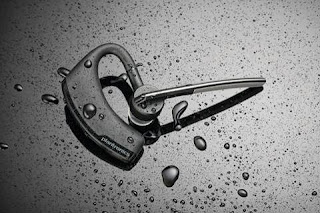 Customers can now apply Legend FW updates also on a Mac! But, there are a couple important notes below: 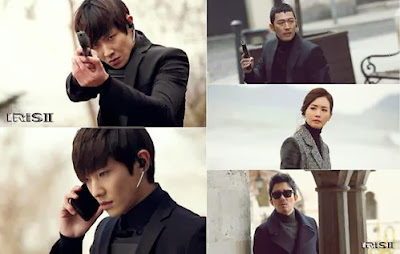