‘F.I.S.T.: Forged in Shadow Torch’ Launched and Loaded with NVIDIA Tech, up to 3X DLSS Performance Improvement - The Tech Revolutionist

Today NVIDIA announced that F.I.S.T.: Forged in Shadow Torch has launched on PC, and the game is loaded with technology, including NVIDIA DLSS, NVIDIA Reflex and DXR ray tracing.

F.I.S.T. has ray traced lighting throughout, which includes ray traced reflections, global illumination and caustics that dramatically raise the image quality in the game.

DLSS in F.I.S.T. features great scaling across all RTX GPUs and all resolutions and incredible gains at 4K with ray tracing enabled. DLSS gives boosts up to 3X at 4K, allowing for ray-traced gaming at 60 FPS at 4K resolution on the 3060Ti and above! 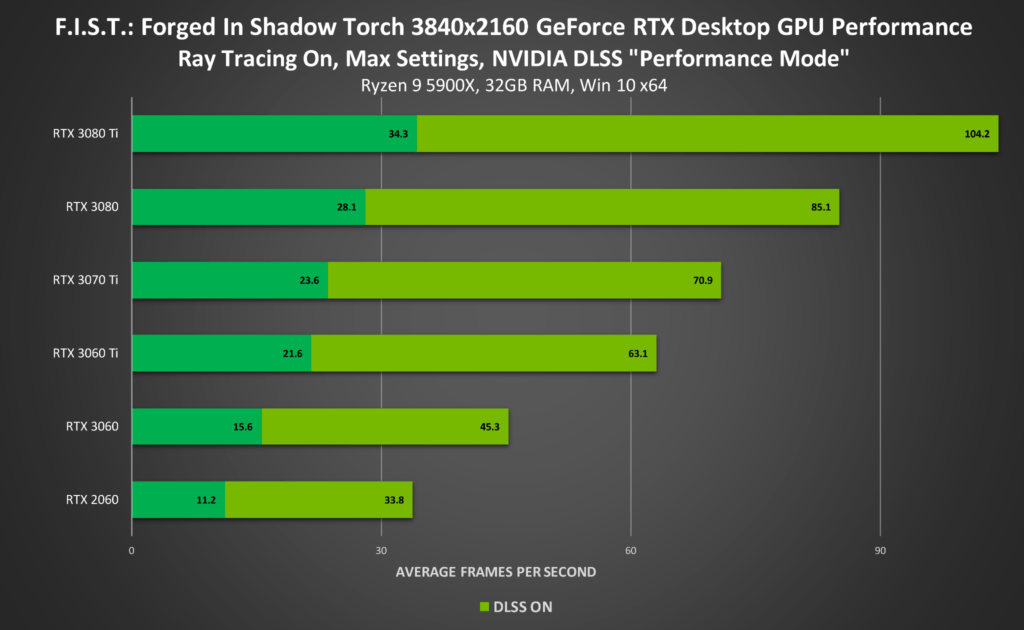 In F.I.S.T.: Forged In Shadow Torch, TiGames uses this ground-breaking technology to reduce latency by up to 45%. 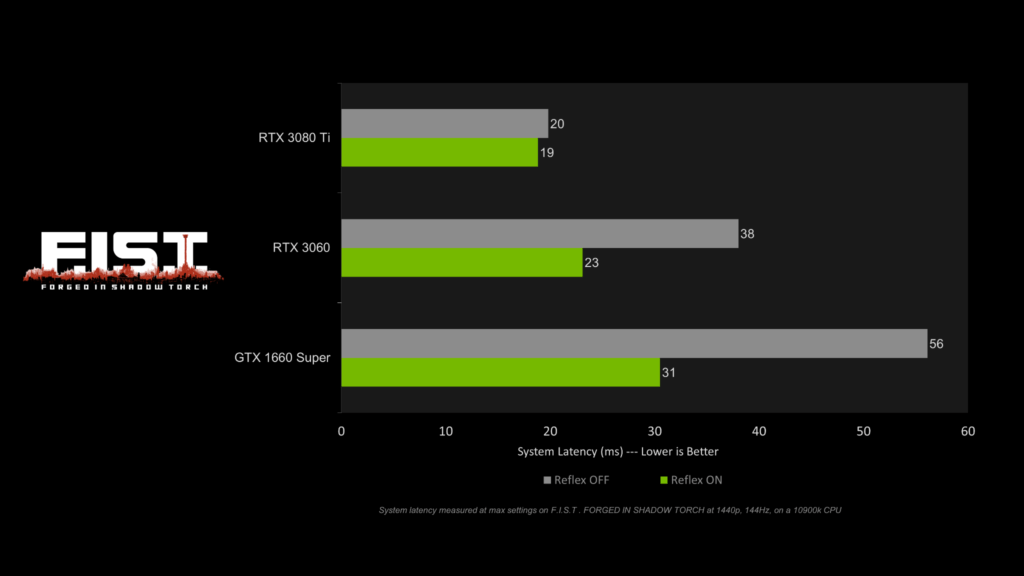 Shanghai TiGames Network Technology Limited and NVIDIA are delivering something special for GeForce Gamers with F.I.S.T.: Forged in Shadow Torch. The F.I.S.T. experience on a GeForce RTX-based GPU is the most immersive experience to be had in the game.