Singapore, 16 October 2019 — ​Following the Made by Google event in New York City, Google today announced the launch of the Google Pixel 4, the latest generation of Google’s Pixel smartphone in Singapore. ​From 24 October, Singaporeans will be able to purchase their new devices through official carrier partner, StarHub, retailers COURTS and Challenger as well as the ​Google Store​. The phone will be available in three colours – Just Black, Clearly White and the limited edition Oh So Orange – ​and in two sizes starting at S$1,119 for the 5.7-inch Pixel 4 and S$1,319 for the 6.3-inch Pixel 4XL.

The new Google Pixel 4 packs new technology into a new design. It has a camera that captures details that others cannot, a new way to use your phone ​without touching it​, a new Google Assistant, and a fast and responsive display. Best of all, Pixel includes the latest version of Android, which gets better with each update.

“Our mission is to build a more helpful Google for consumers and we are thrilled to continue the Pixel experience to Singaporeans, who are some of the most engaged Google users in the world. By bringing together the best of Google’s artificial intelligence, hardware and software, the Pixel 4 thoughtfully and responsibly helps with everyday tasks without intrusions in one’s life, reimagining hardware in a uniquely

Get the perfect photo with Pixel 4

Pixel 4 brings our largest camera upgrade yet. There are now two cameras on the back of the phone, including a new telephoto lens. When you combine this new hardware feature with our Super Res Zoom software, it gives you exceptional image quality—even from a distance.

Night Sight already takes beautiful photos in full darkness, and now you can use Night Sight for shots of the night sky, the stars, and even the Milky Way (when you find a clear night). Pixel 3 and 3a will also get a version of this capability with the latest camera app update. 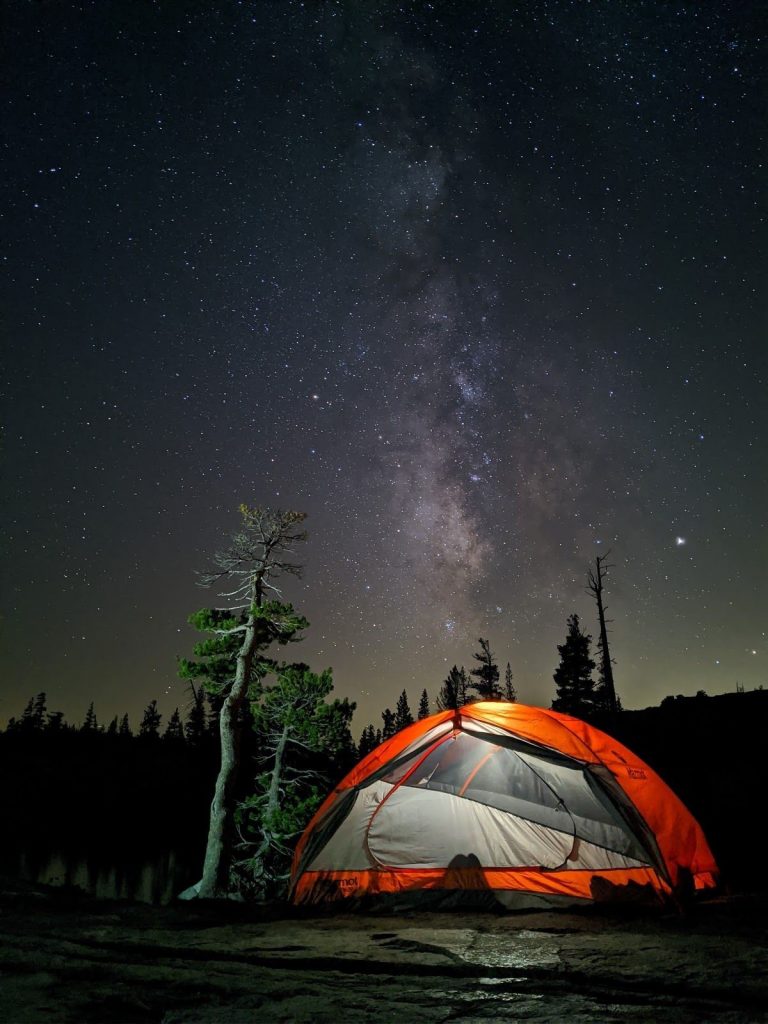 Starting with the original device, all Pixel phones have HDR+ (High Dynamic Range) which delivers outstanding photo quality. With Pixel 4, you can fine-tune the brightness and amount of detail in the shadows, helping with difficult shots like sunset portraits. Pixel 4 also has Live HDR+ in the viewfinder so you know exactly what your photo will look like, even when you’re using the new controls in tricky lighting.

Thanks to a deeper integration into Pixel 4, the Google Assistant is now a faster way to get more things done. Breakthroughs in speech processing mean that more requests can happen right on your phone, without always sending your request to the cloud.

We redesigned the Assistant so it doesn’t take up too much room on your screen, letting you better multitask across other apps. It can quickly open apps, search your phone, share what’s on your screen, and more. It also considers the context of your query to do a better job answering. For example, you can ask the Assistant to “show my photos from Thailand” and then say “the ones in Chatuchak Market.” Then, you can share a picture by saying “send it to Mom.”

A phone that senses what you want it to do

Pixel 4’s Motion Sense feature uses a miniature radar sensor to detect movement around your phone. It can sense when you’re reaching for the phone and will initiate face unlock, or turn off your screen when you’re not around. New Quick Gestures let you skip songs when you don’t want to pick up your phone. Just wave your hand to snooze alarms, dismiss timers, or silence your phone ringer. Motion Sense is enabled everywhere Pixel 4 is sold, except in Japan where it’s coming soon.

Pixel 4’s new Recorder app records meetings, lectures, jam sessions—anything you want to save and listen to later—and simultaneously transcribes speech and identifies sounds like music and applause. You can easily search within your recordings to quickly find a specific word or sound. All of this happens on-device. We’re starting with English for transcription and search, with more languages coming soon.

Built for performance and security

With 6GB RAM, a 90hz display, and Pixel Neural Core, Pixel 4 is fast and powerful. Pixel Neural Core is the engine for on-device processing, always-on computing, and machine learning, meaning more tasks are done on the device for performance and privacy.

Pixel 4 also includes Google’s custom-built Titan M security chip to protect your most sensitive data and ensure the integrity of the operating system. Combined with the latest version of Android 10, monthly security updates for 3 years, and access to Google’s advanced security services, Pixel 4 is designed to keep your data secure.

Apart from the Pixel 4, two next-generation devices will soon be available in Singapore as well:

The Nest Mini will be sold for $79 on Google Store, Challenger and COURTS starting from 23 October. The Nest Wifi router ($229) and Nest Wifi point ($199) will also be made available later from the same retailers. Join the waitlist on the Google Store to get the latest updates.

The Nest products are built with recycled plastics, and the shipping of all Made by Google products is now 100 percent carbon neutral. This is in line with Google’s sustainabilit​ y commitments for Google hardware which integrates sustainability from design to manufacturing to shipping to reuse.

Building off that, Google today is also committing to invest approximately USD$150 million into renewable energy projects in key manufacturing regions. This investment commitment, alongside partners, aims to catalyze roughly USD$1.5 billion of capital into renewable energy. With these investments, Google is expected to help generate renewable energy that is equivalent to the amount of electricity used to manufacture its Google consumer hardware products.

[1] Exact features and availability in Singaporean English (EN-SG)  will be rolled out at a later date.