What happens when you bring VR Gaming and bars together? The answer – a really good place to relax and forget about the real world! BOX Taipei is a new VR theme park that’s housed within a bar. Launched last week on the 30th May, this new refreshing concept brings a whole new dimension of entertainment to bars and night life in Taipei. 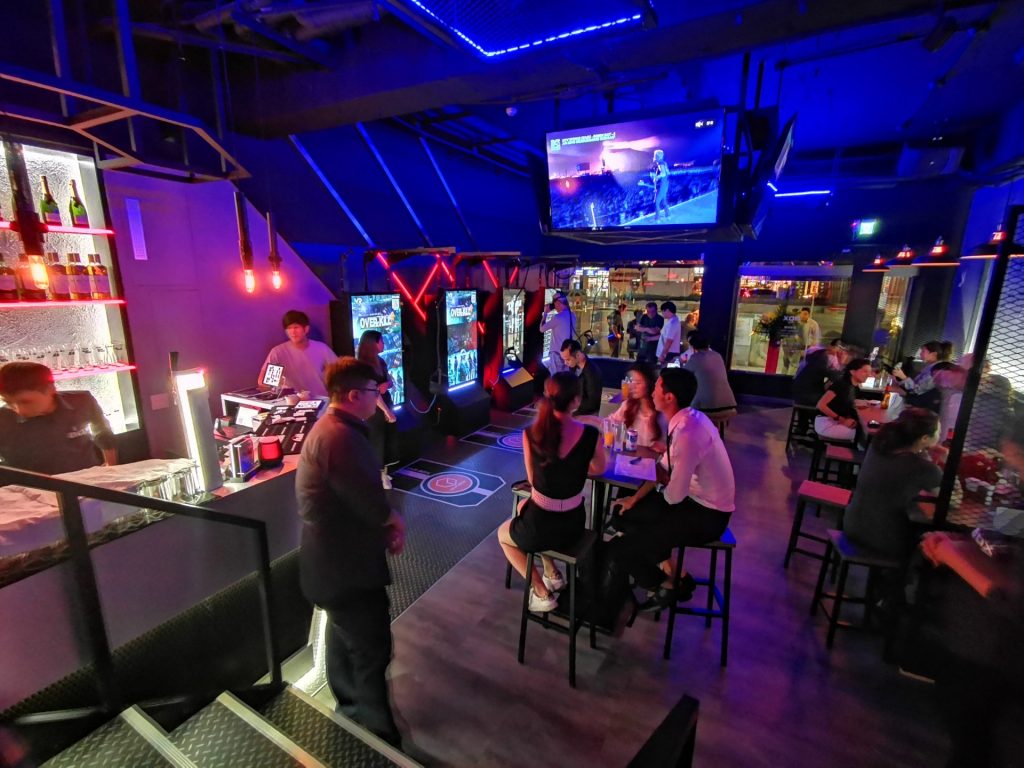 The bar is specially designed to accommodate interactions between friends and patrons. By placing the VR Game stations in an open environment, even other patrons can be a part of the games by spectating the gamer’s actions in the virtual world. It’s also a great place for social events.

Patrons can join the VR games by downloading the VAR LIVE mobile application. They can pay for their VR game credits by scanning a QR code on the game stations with the VAR LIVE mobile application. Furthermore, their profiles and scores can also be stored in the mobile app. If you are someone competitive, you can even see where you stand in the ranks of global players on the leaderboard! 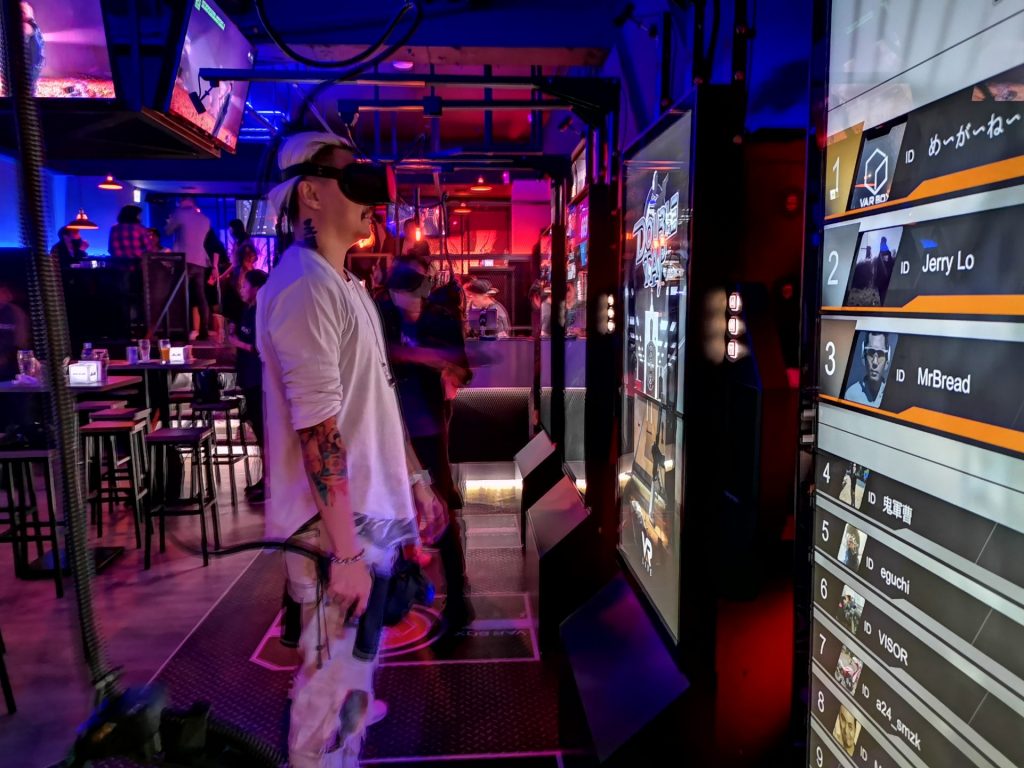 BOX Taipei also offers a variety of simple dishes and drinks for their patrons. Regardless if you are there for VR Gaming, or simply want to have a drink or two, BOX Taipei welcomes you.

Interestingly, BOX Taipei is opened by VAR LIVE, a top VR Game development company in the region. The team wishes to make VR gaming more accessible and sociable, and therefore, decided to bring their games and systems to a bar. Because of the team’s strong technical capabilities, VAR LIVE is also currently expanding their portfolio of VR games. 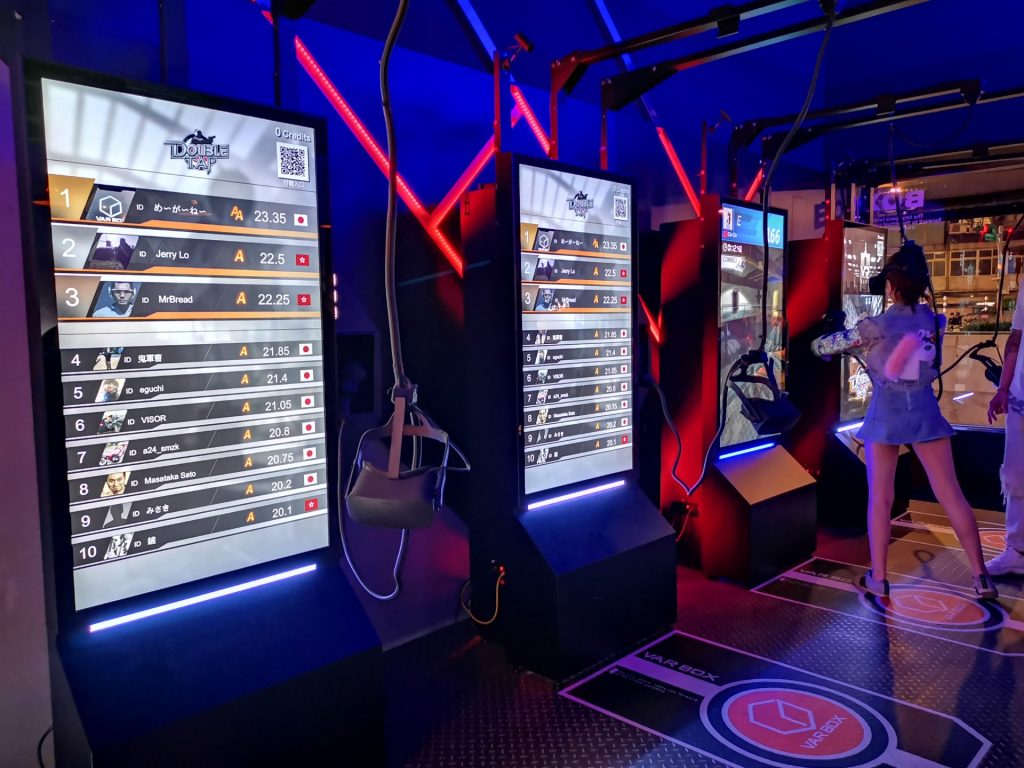 With the success of the BOX brand and concept, VAR LIVE is expected to open more VR Gaming environments to other major cities around the world. If you’ve already ran out of things to do in Taipei, perhaps BOX Taipei could be the next on your list.