Earlier today, Liteon showcased some of their latest consumer SSD products. As you may know, consumer SSDs manufactured by Liteon are branded under the Plextor name. After the popular Plextor M9Pe SSD, the company has refreshed the series with the new M10Pe SSD. 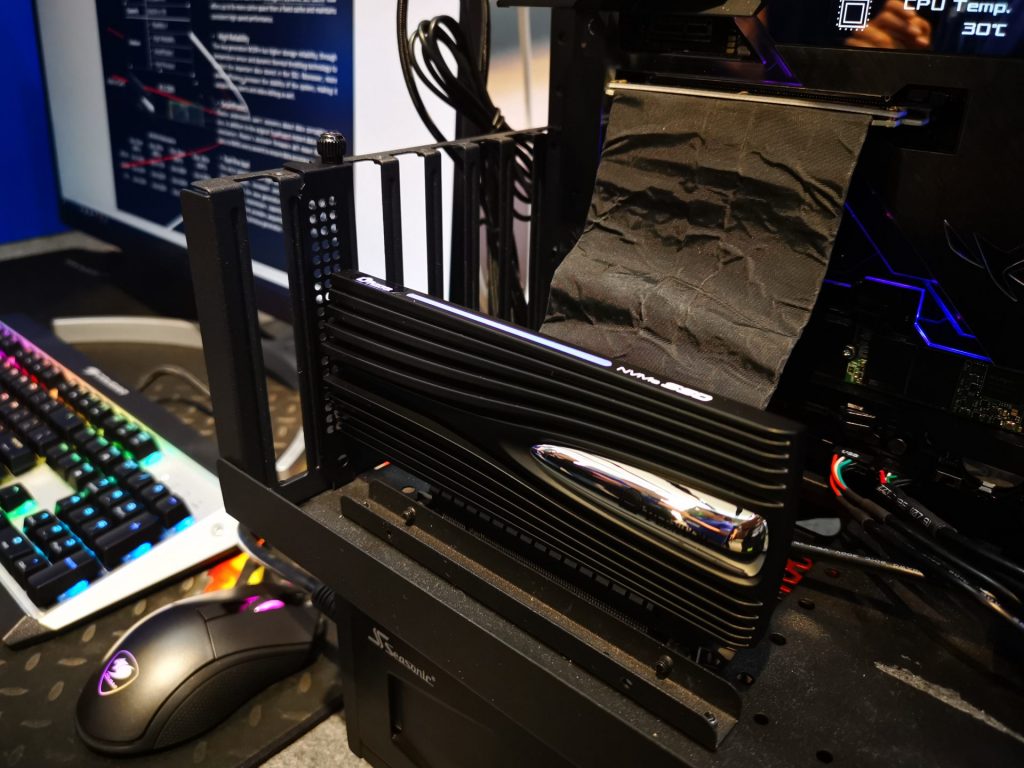 The Plextor M10Pe SSD is available in either a M.2 2280 or PCIe 3.0 x4 Add-In card form factor. As the SSD controller and NAND flash is the same for both form factor, the performance should also be identical.

The M10Pe Add-In card also comes with a black metallic heatsink on both the front and back of the SSD. This ensures that the SSD can remain cool while in operations. Also, there is a RGB lighting strip found on the top side of the M10Pe Add-In card to entice buyers seeking for additional lighting effects in their PC cases. 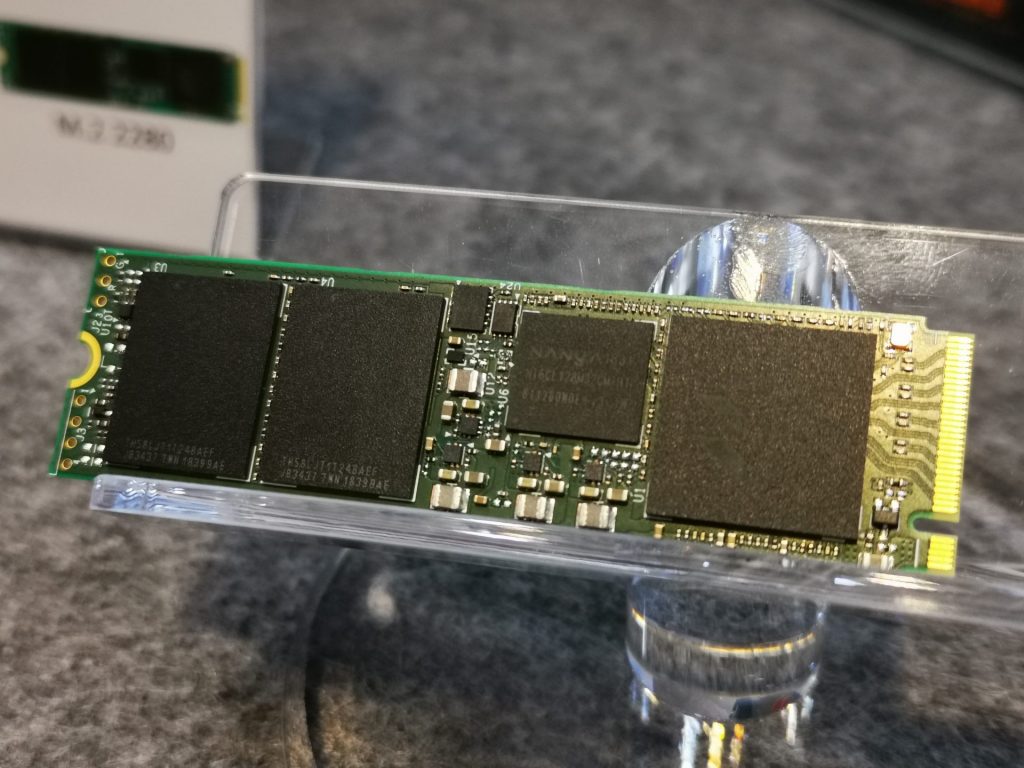 On the other hand, the M10Pe M.2 SSD does not come with any heatsink. A representative from Plextor mentioned to us that this decision was made in order to maximize the compatibility of the SSD. Previous versions of the same series all came with a heatsink. However, as most motherboard models from various vendors will already come with their own heatsink integrated, an additional heatsink for the M10Pe was deemed as unnecessary.

The Plextor M10Pe SSD is expected to be launched later in this year. At the time of the article, there are no information about pricing and local availability.