Characters brought to life from the anime

Need to be familiar with the FMP universe

Full Metal Panic! fans rejoice! From the developers of the Super Robot Wars series, comes a brand-new playable adventure with your beloved characters from the Full Metal Panic! animation series. Now, you can experience the latest installment of Invisible Victory if watching it is not enough to sate your desires.

The game initially throws you deep into the story, allowing you to understand the protagonist’s motivation quickly, even for players who are not familiar with the actual FMP! universe. However, it quickly becomes evident for newer players to get lost once more things are thrown at them later on in the game. This is because characters are not introduced and fleshed out as well as the anime. As such, it would be best to have watched the series before delving into this game. 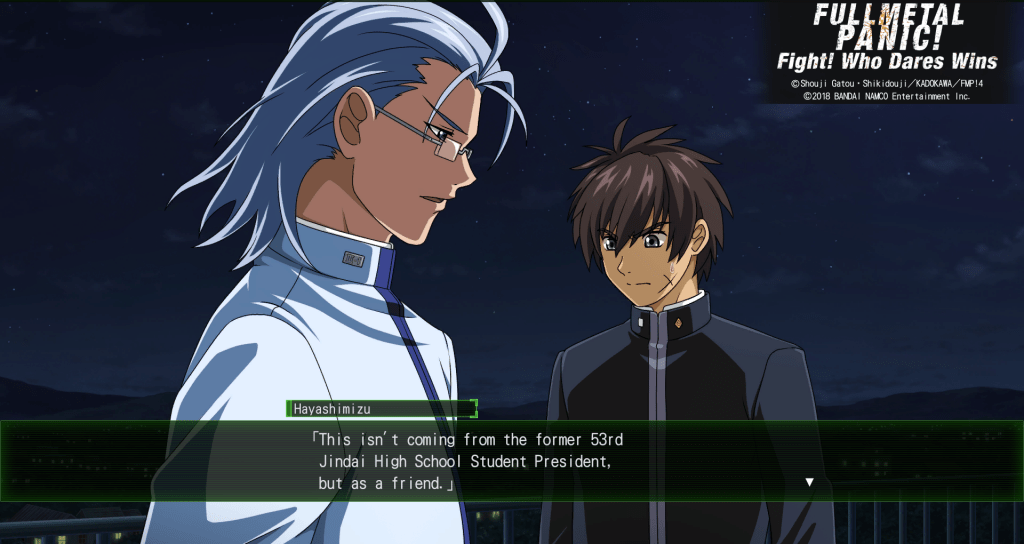 With that said, the game still does a decent job at conveying characters’ emotions. Those who enjoy a good visual novel would like Full Metal Panic! Fight! Who Dares Wins, as the story is told well through VN-styled narrations. Effort is definitely placed in drawing each scene. Not to mention, voice acting is also on point too! Like many animes out there, fanservice is also to be expected. 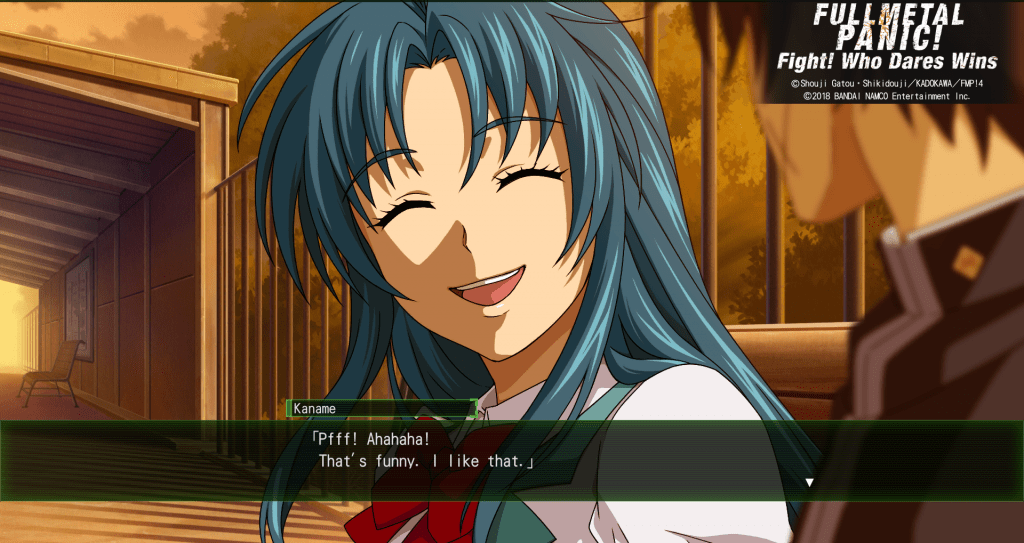 Being developed by the same guys from Super Robot Wars, you can expect the combat to be similar. It revolves around turn-based combat around a 3D arena. You are given a set of Operators and Arm Slaves (AS) which are essentially pilots to their own mechas. Each Operator and AS have their own set of stats and abilities which can be upgraded after gaining experience from battles.

With the progression system being relatively easy to understand, much of the combat happens before the actual battle. Players have to gear each AS for their Operator, and the latter can be skilled towards various types of combat, be it ranged or melee. Targeting of limbs is now possible, which can change the flow of battle significantly. Destroying the head reduces the accuracy and evasiveness of a unit, while the arm reduces the unit’s outgoing damage, whereas getting rid of the leg slows the unit down. Using the correct type of weapon is also vital. Automatic weapons take potshots at random limbs, grenades damage all limbs, while single-shot guns target a single limb. 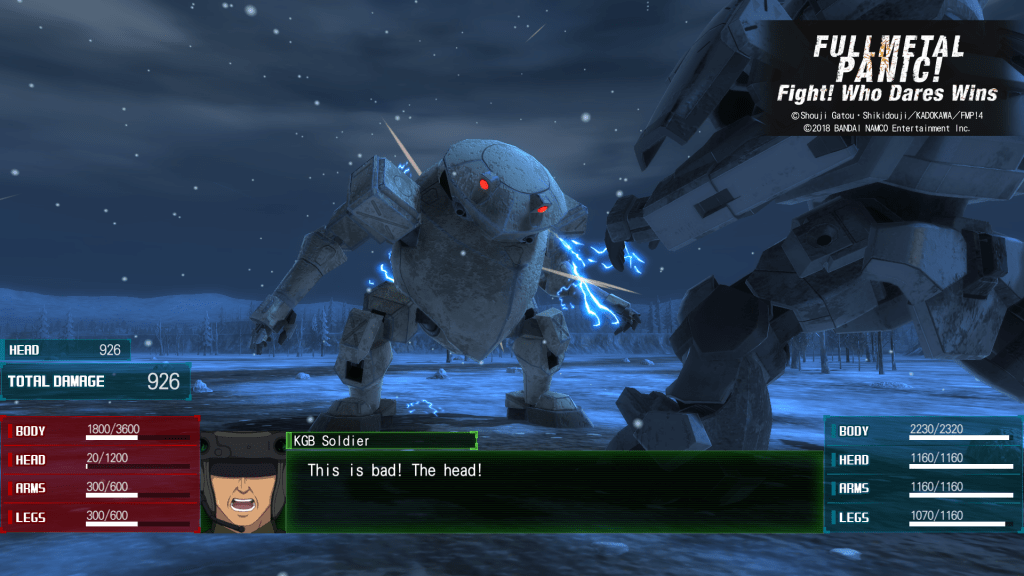 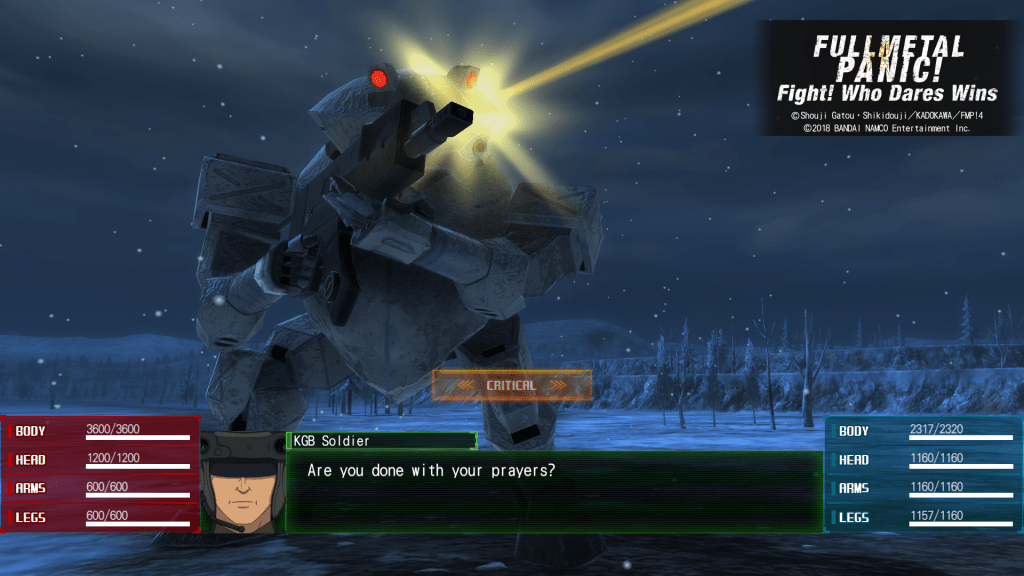 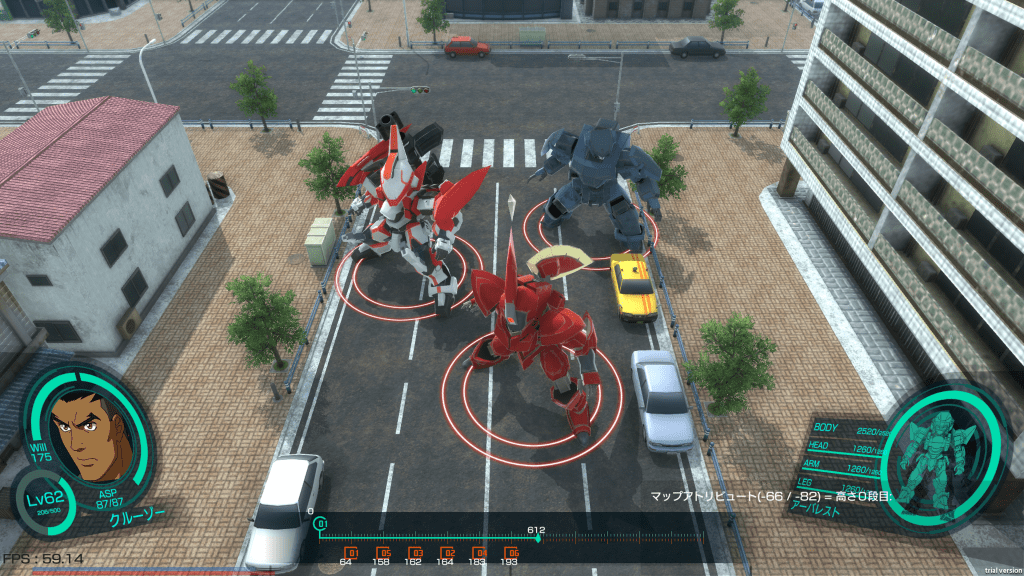 But of course, the protagonist is a dime in a dozen. In each round, he will be given the chance to activate the Lambda Driver. This mode essentially provides stats boost, special attacks as well as the ability to move three times in a row. When and how you use it can be pivotal in progressing in the game. 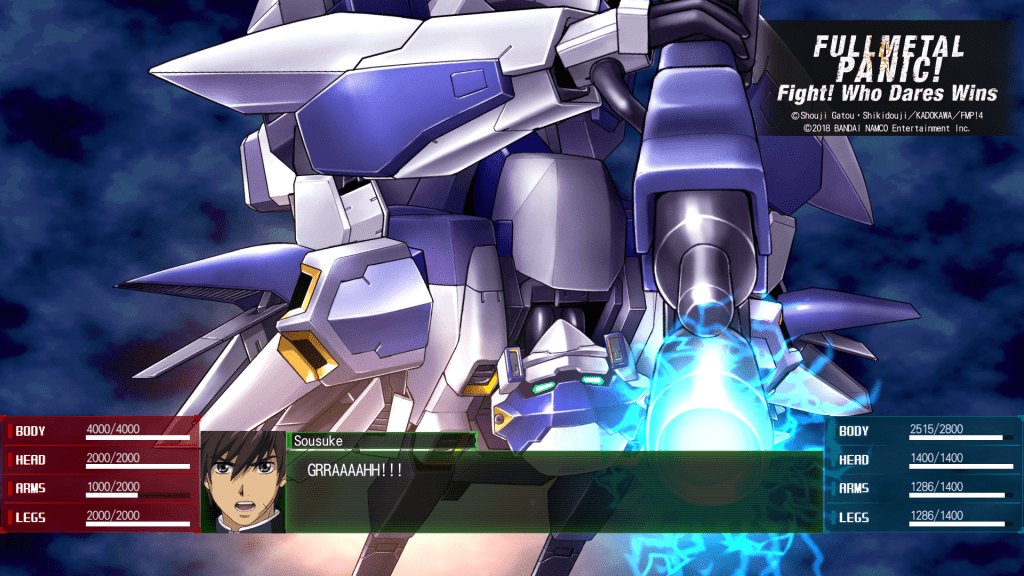 Our experience with the game has been surprisingly similar to the Super Robot Wars X game, save for the gritty and somewhat dull color tone chosen for the battlefields. If the combat of Super Robot Wars X is to your liking, and if you are a fan of the Full Metal Panic! anime series, you should try it. The game is out now on the PS4.

[Sponsored] How to easily create and monetize e-Books