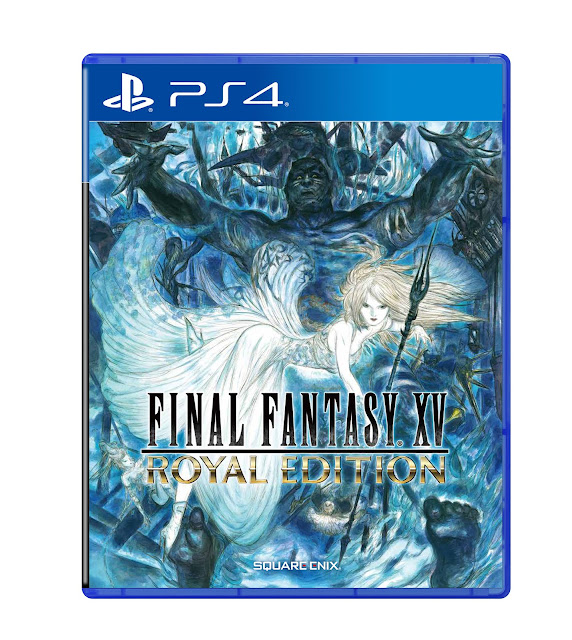 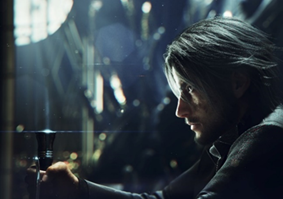 Besides the full game of FFXV the FINAL FANTASY XV ROYAL EDITION will include special bonus items and the 6 add-on contents that are already launched. This edition will be packed with several new features such as new enemies and side quests including an expanded map for the Insomnia City Ruins and a “first person mode” that will allow players to see the world from the perspective of Prince Noctis.
Release Date: March 6, 2018, Price: SGD 69.90 (Disc), SGD 64.90 (Digital)
New Game Features (FFXV ROYAL EDITION)
Besides the full game of FFXV the FFXV ROYAL EDITION will include the FFXV Season Pass, special bonus items and the FFXV Royal Pack. The FFXV Royal Pack will include new features listed below.
Content for the FFXV Royal Pack 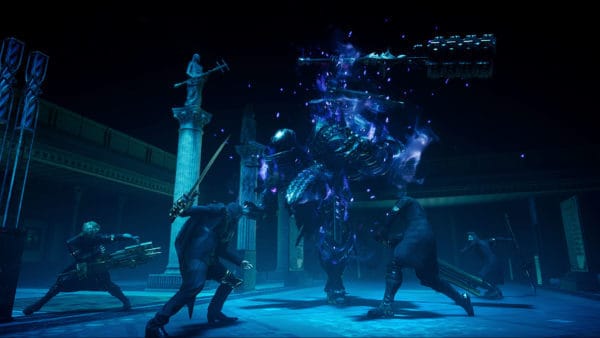 ◆Expanded Map: Insomnia City Ruins
All-new side quests and enemies such as Cerberus and Omega will be available through the expanded map of the Crown City of Insomnia. Players will also take on the Rulers of Yore. 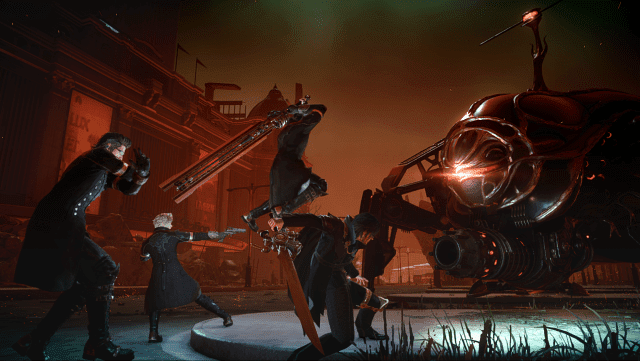 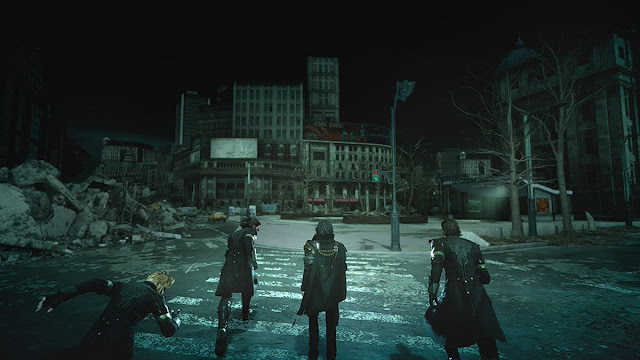 ◆A fully-controllable Royal Vessel boat
Players will now be able to explore some sea areas in the main game of FFXV. Players will also be able to fish aboard the vessel and discover new fishes and dishes.
◆The first-person mode
This mode will allow players to experience the game from Noctis’ perspective. Players will feel the overwhelming battles by getting more immersed in the world during the adventure.
◆Archive
Players can review the “Cosmogony” stories scattered throughout the FFXV world. Additional Lores will also be placed in various new locations, allowing players to obtain more information about the world.
◆Quest to obtain and strengthen Regalia Type-D
◆New Trophies

PlayStation™ Network Year of the Dog Promotion, Up To 70% Off Selected Titles!