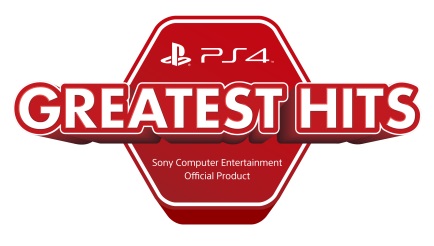 All Selected Games are available at SGD 35.90 (Disc) / SGD 32.90 (Digital)
Singapore, 13th December 2017 – Sony Interactive Entertainment Hong Kong Limited Singapore Branch (SIES) announced today that the new line-up of PlayStation®4 (PS4®) Greatest Hits will be available at all PlayStation® Authorised Dealers from 14th December 2017 at a suggested retail price (SRP) of SGD 35.90 for the package version. The Digital version will also be available on the PlayStation®Store at SGD 32.90.
Best-selling PS4® software
PS4® Greatest Hits is a selection from the previously released best-selling PS4® software titles available at a more attractive price.

Veritas 2018 Predictions: How Data Management Will Rock IT in 2018