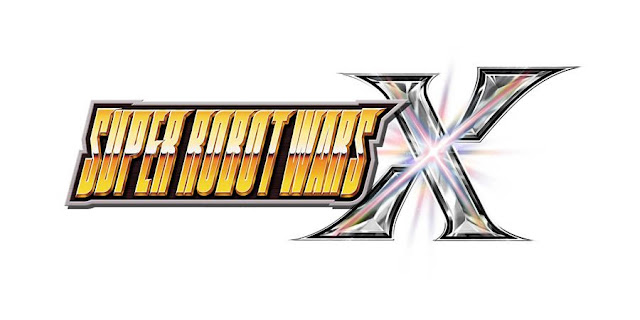 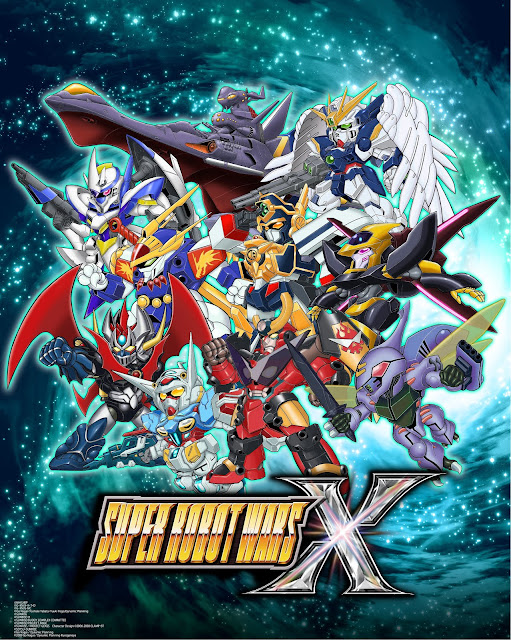 SINGAPORE – 21st December 2017 – Leading anime video game developer and publisher BANDAI NAMCO Entertainment Asia announces today the addition of an original mech “Cybaster”, other new robots and more details on Super Robot Wars X for PlayStation®4 and PlayStation® Vita, for both physical and digital platforms.
The game will be released in Southeast Asia (Singapore, Malaysia, Thailand, the Philippines, and Indonesia) on 26th April 2018, in Japanese voice-over with English subtitles. 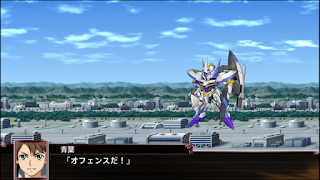 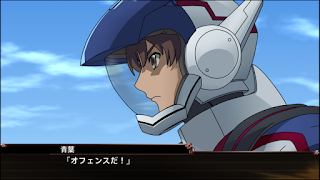 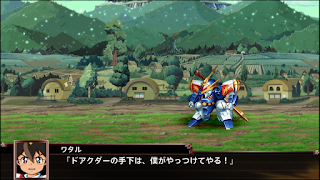 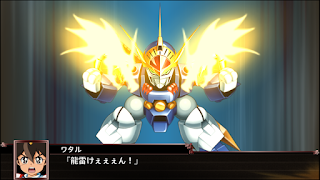 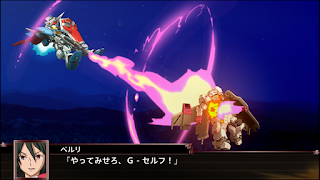 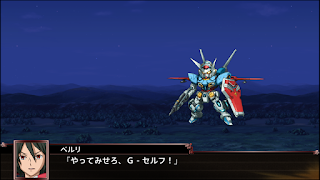 Nadia The Secret of Blue Water 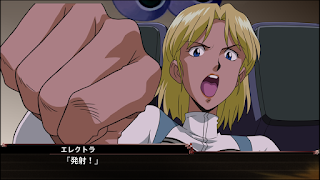 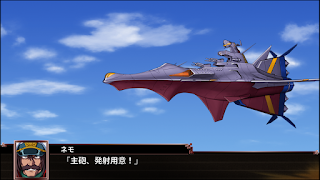 Cybaster, the lead mech from the Super Robot Wars OG saga Masou Kishin (The Lord of Elemental), makes a special appearance along with its pilot Masaki Andoh (CV: Hikaru MIdorikawa). Take a look at the battle visuals below! 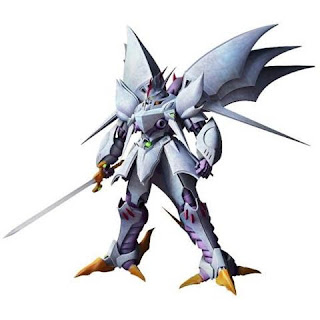 Cybaster
An all-purpose humanoid weapon known as the Elemental Lord of Wind, it is powered by a perpetual motion engine. The pilot’s prana is required to increase its power efficiency. 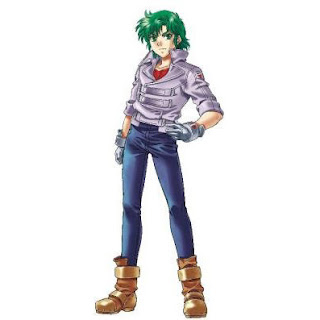 Masaki Andoh
The pilot of Cybaster, he is a hot-blooded young man good at any sport, straightforward, and with an extremely poor sense of direction. Kuro and Shiro are his two cat familiars.

Watch Cybaster use the Discutter to fight against a Super Robot Wars X original enemy robot! 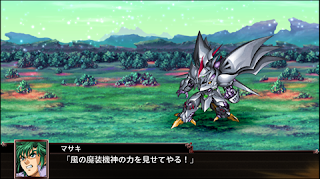 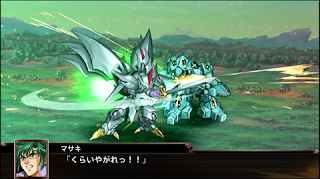 Super Robot Wars X will be available for the PlayStation®4 and PlayStation® Vita in Southeast Asia (Singapore, Malaysia, Thailand, the Philippines and Indonesia) on 26th April 2018, in Japanese voice-over with English subtitles.
To learn more about BANDAI NAMCO Entertainment Asia’s other products, follow us on Facebook at https://www.facebook.com/bandainamcoent.asia or join the conversation at https://twitter.com/BandaiNamcoSEA. 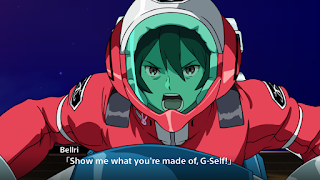 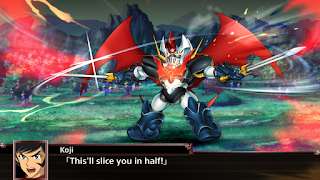 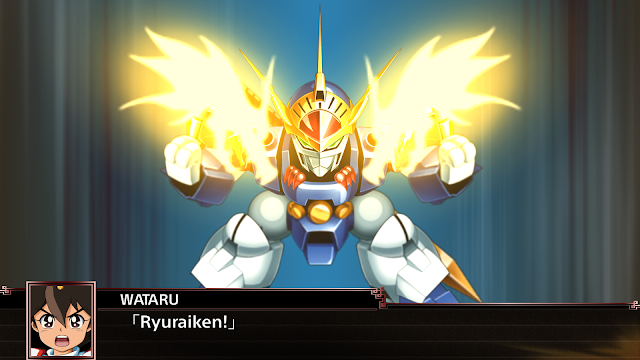 The Xbox Community Checks in with the Original PlayerUnknown