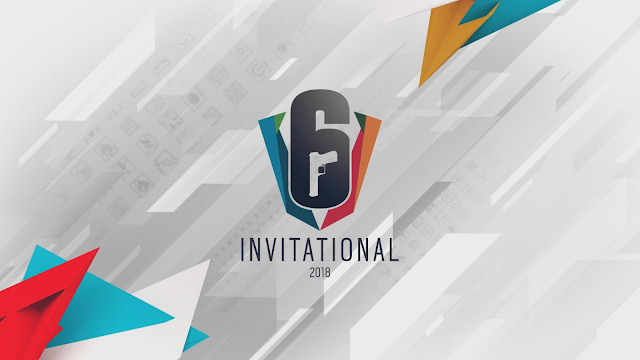 Rainbow Six: Siege players should mark December 3rd on their calendar since it’s the starting date of the Six Invitational qualifiers!
Hong Kong – November 30 – The open qualifiers for the biggest Rainbow Six: Siege tournament ever will kick off on December 3rd in APAC! Each of four sub-regions (Japan, South-East Asia, South Korea and Australia-New Zealand) will have their own online open qualifier cup and winner of each will then go to the APAC Six Invitational Offline Qualifier. The best team of the Offline Qualifier will make it to the Six Invitational in Montreal.

Rainbow Six Siege – Six Invitational 2018
https://www.youtube.com/watch?v=dxZBC9EG3T8
Get ready for 6 days of non-stop Rainbow Six Siege action at the SIX INVITATIONAL, with 3 days of group stages online and 3 days live at the venue. Fans, professional players, talents, content creators and developers will gather once more to celebrate a shared passion at the TOHU, Montreal, for an event twice as big as last year: 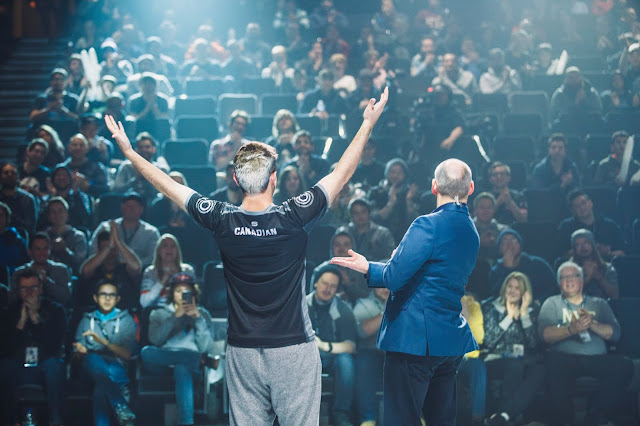 – 16 teams competing for a $500,000 USD prize pool and the title of World Champion
– Live showcases of new content including the anticipated reveal of our next season
– Developer and community panels 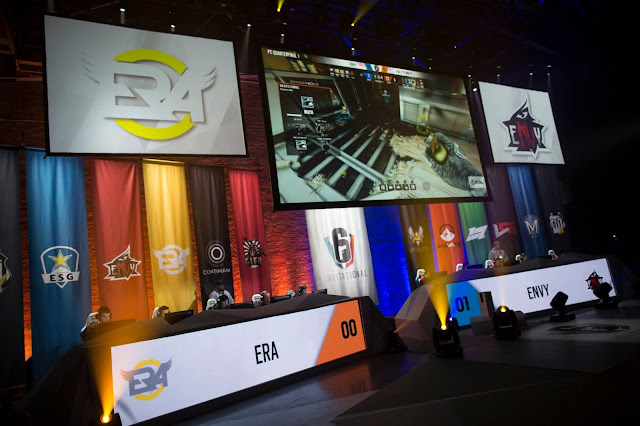 Sign-up for the open qualifiers: https://play.eslgaming.com/rainbowsix/asia-pc/r6siege/pro/six-invitational-y2-qualifier-sea
To get all the latest news on Rainbow Six Siege, please visit: https://rainbow6.ubisoft.com/siege/en-GB/events/sixinvitational/index.aspx 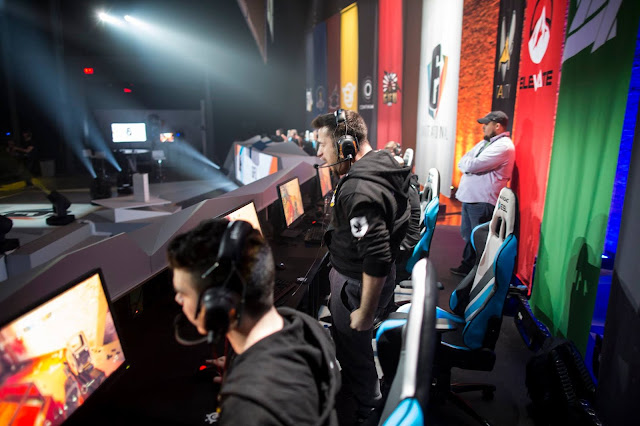 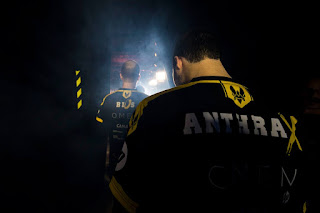 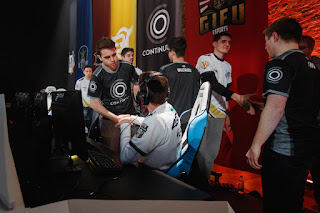 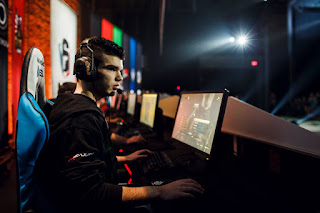 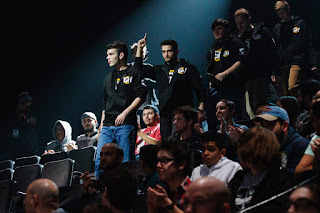 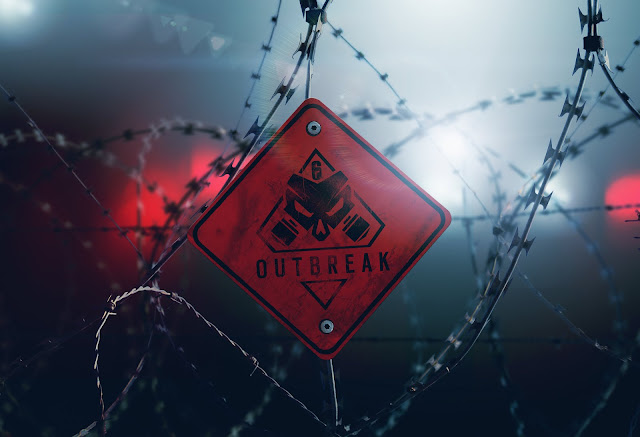 About Tom Clancy’s Rainbow Six Siege
Inspired by real-world counter-terrorist organizations, Tom Clancy’s Rainbow Six Siege puts players in the middle of lethal close-quarter confrontations. For the first time in a Rainbow Six game, players will engage in sieges, a new style of assault where enemies have the means to transform their environments into modern strongholds while Rainbow Six teams lead the assault to breach the enemy’s position. Tom Clancy’s Rainbow Six Siege gives players unprecedented control over their ability to fortify their position by reinforcing walls and floors, using barbed wire and deployable shields, laying mines and more, or to breach the enemies’ position using observation drones, setting charges, rappelling and more. The fast pace and uniqueness of each siege sets a new bar for intense firefights, strategic gameplay and competitive gaming.
About Ubisoft
Ubisoft is a leading creator, publisher and distributor of interactive entertainment and services, with a rich portfolio of world-renowned brands, including Assassin’s Creed, Just Dance, Tom Clancy’s video game series, Rayman, Far Cry and Watch Dogs. The teams throughout Ubisoft’s worldwide network of studios and business offices are committed to delivering original and memorable gaming experiences across all popular platforms, including consoles, mobile phones, tablets and PCs. For the 2015-16 fiscal year Ubisoft generated sales of €1,394 million. To learn more, please visit www.ubisoftgroup.com.
© 2015 Ubisoft Entertainment. All Rights Reserved. Tom Clancy’s, Rainbow Six, The Soldier Icon, Ubisoft and the Ubisoft logo are trademarks of Ubisoft Entertainment in the U.S. and/or other countries.

PlayStation®4 Multi Packs To Be Released on 30th November