Over 24,000 Celebrate the Love for All Things Gaming at GameStart 2017 and Inaugural SEA Summit

Home » Over 24,000 Celebrate the Love for All Things Gaming at GameStart 2017 and Inaugural SEA Summit 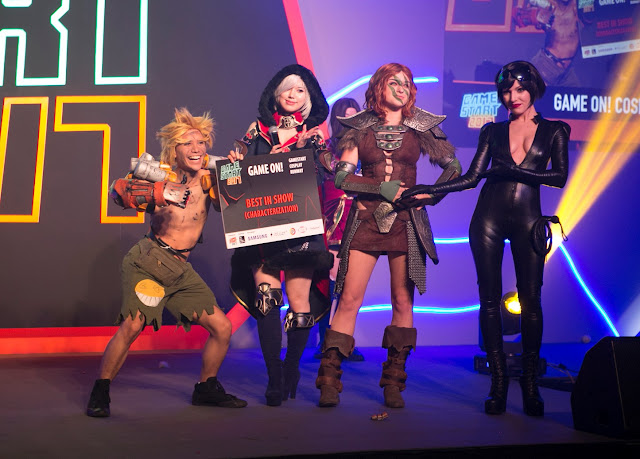 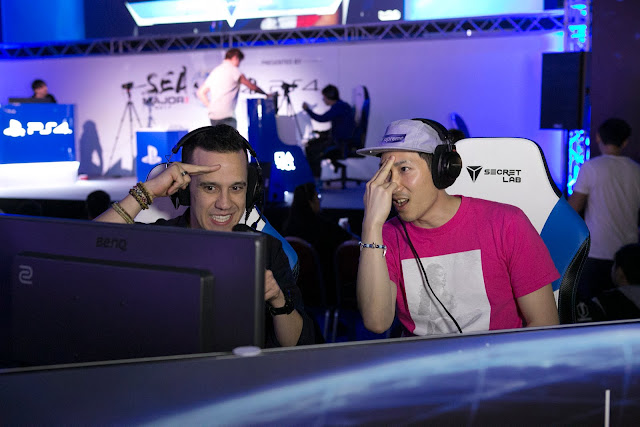 Over 24,000 attendees from 25 countries
The Cyberpunk-themed showfloor spanned three halls, up from two last year, with new delights and returning favourites. At the Founders Base, 16 indie game companies and startups from Singapore, Indonesia and Taiwan offered a wide variety of games to try, including Ultra Space Battle Brawl by TOGE Productions (Indonesia), and BattleSky Brigade by Battlebrew Productions (Singapore). 16 local indie game developers also showcased new games at the Games Pavilion by the International Game Developers Association of Singapore (IGDA|SG), supported by IMDA. (List of games – https://gamestart.asia/gamestart-2017/singapore-games-pavilion-by-igda/)
Returning crowd favourites included the expanded Doujin Market with 40 booths showcasing game-inspired artwork and merchandise, the RetroDNA area, and theSecretlab Grand Prix Chair Race, back for the second year.
Analog gaming fans were treated to the debut of the GameStart TableTop (GST) gaming area, with the Dungeons and Dragons gaming tables, tabletop tournaments, and demo areas for Magic: The Gathering and Final Fantasy TCG. Visitors picked up drinks and food at the new Drinkery while checking out the latest Samsung tech or watching the heart-stopping action at the nearby SEA Major booth. 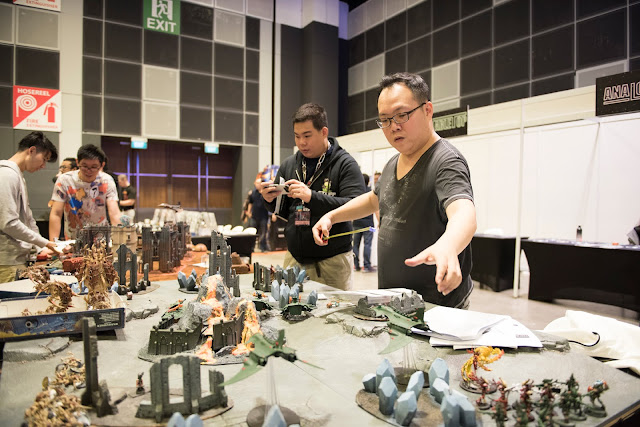 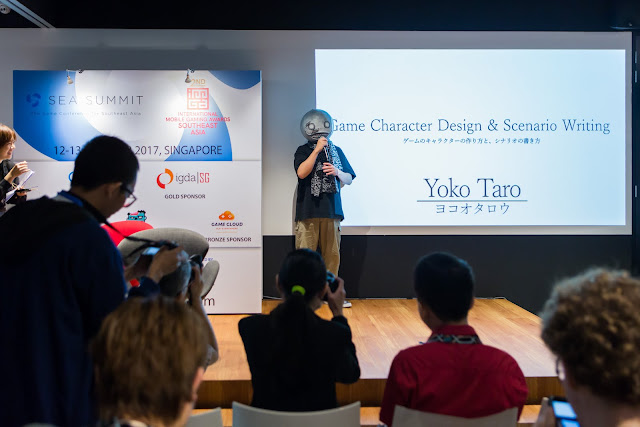 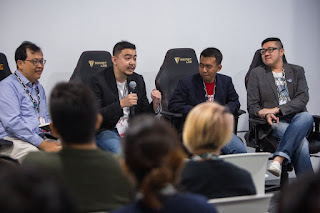 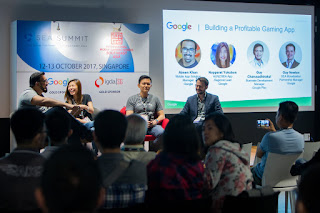 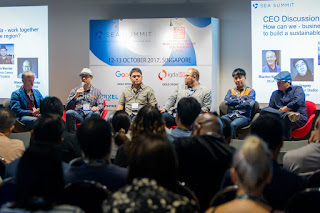 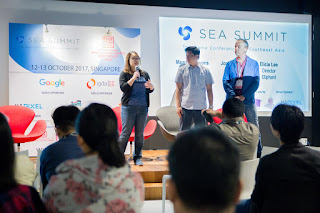 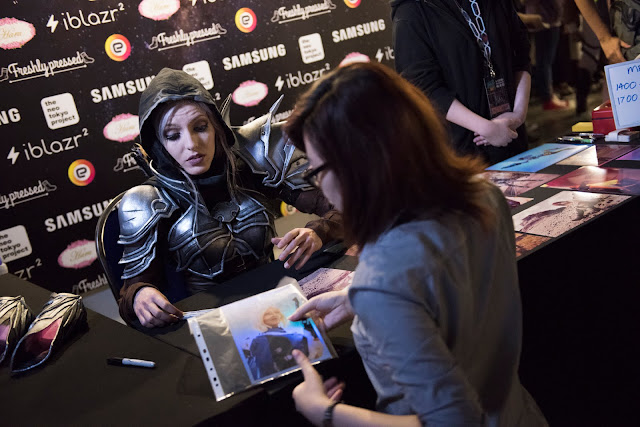 A Weekend of Gaming Fun for families, buddies and comrades
Close to 1,000 cosplayers brought their favourite gaming characters to life across the halls with appearances by celebrity cosplay guests AstroKerrie, Vera Chimera, Ying Tze and Carry. A NieR Cosplay Contest was held in partnership with SOZO and Sony Music, featuring esteemed judges Tokumaru Oguri-san (President of World Cosplay Summit Co. Ltd), YOKO TARO and Yosuke Saito.
“We are absolutely delighted with the response to GameStart 2017 and are so grateful for the support of our exhibitors, partners, sponsors and most of all, the throngs of gaming fans who turned up. We really have an awesome gaming community here in Asia, and this show could not have been possible without the backing of everyone involved,” said Elicia Lee, Founder of GameStart Asia. 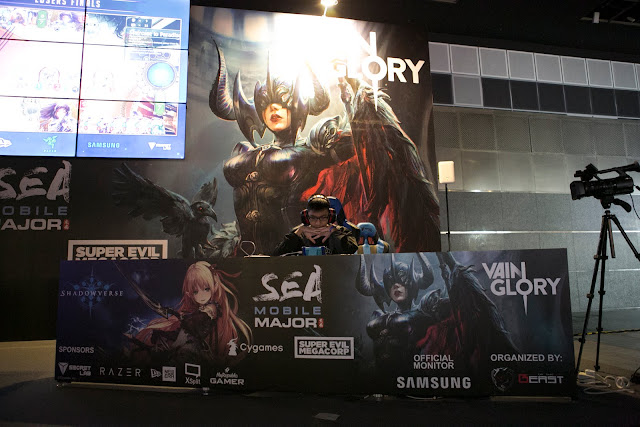 Esports Reaches Fever Pitch at SEA Major
With the esports scene inching closer to mainstream adoption, competitive gaming reached new heights in GameStart 2017. The convention hosted SEA Major 2017, the region’s largest fighting game tournament, and the inaugural SEA Mobile Major.
With over 930,000 video plays on 540,000 unique devices on Twitch, international players pitted their skills in the Capcom Pro Tour 2017 Asia Regional Finals, Tekken 7 Asia Regionals, Windjammers APAC Championship, Marvel vs Capcom: Infinite Battle of the Stones and other tournaments. Other crowd-pleasers include the return of the annual GameStart FIFA 18 Tournament, the new Playerunknown’s Battlegrounds tournament, and the Grand Finals of the Legion Singapore League, the Shadowverse SEA Open and Vainglory tournaments.
More information on GameStart 2017 are available on www.gamestart.asia, and www.facebook.com/GameStart.Asia.

Porsche Design and KEF introduce SPACE ONE WIRELESS, MOTION ONE Black and GRAVITY ONE Black