If you have followed us on Facebook or Instagram, you would have seen our live coverage of the launch of Huawei’s Mate 10. Here are more higher quality photos taken on the venue itself in Munich, Germany. 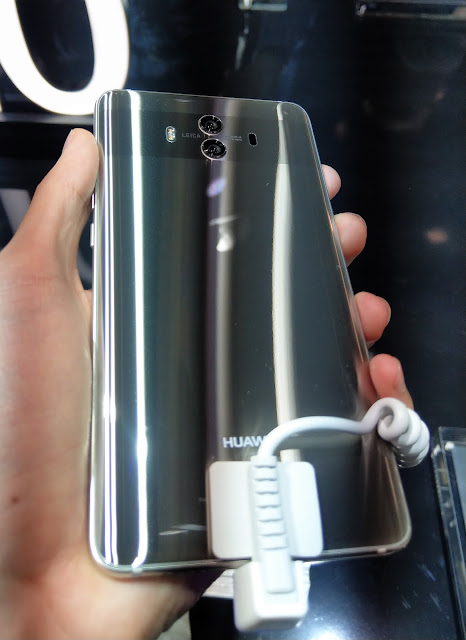 This is the Mate 10’s body that houses Huawei’s latest and greatest Kirin 970. With Gorilla glass on both sides, even its curved back, the device feels sturdy and looks amazing from all angles. It even comes with an oleophobic coating on either side, which provides a fingerprint resistant surface on the smartphone.
However, fingerprint resistance does not mean it is free from fingerprints. Thankfully, these are pretty simple to clean off. 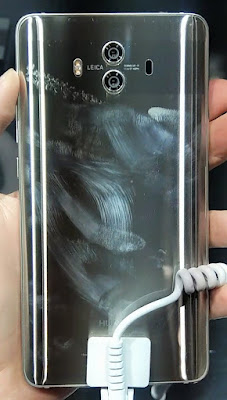 At a glance, the Leica SUMMILUX-H lenses of the Mate 10 is pretty obvious. It comes in a dual-camera setup, 20MP Monochrome and 12MP RGB, both with lenses that has an aperture of f/1.6. Together with its Signature Stripe, the Mate 10 series does has a distinct look from the rear. One questionable design choice is its protruding camera lens, which can be prone to scratches. 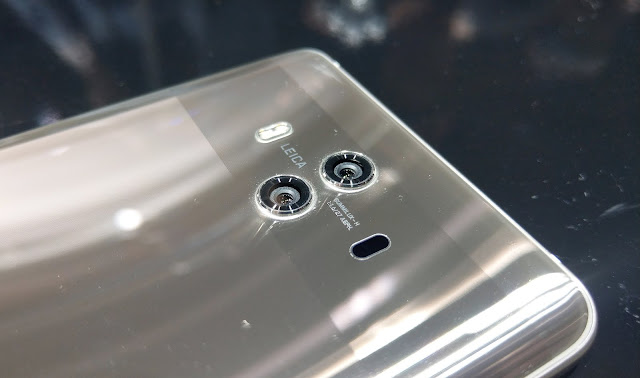 The Mate 10 comes with a standard layout at the top of the device – a single front camera, top firing speaker and an ambient light sensor. But what is unique is its tiny bezels which Huawei calls the FullView Display. How Huawei classifies its devices with this label is the screen-to-body ratio of over 80%. 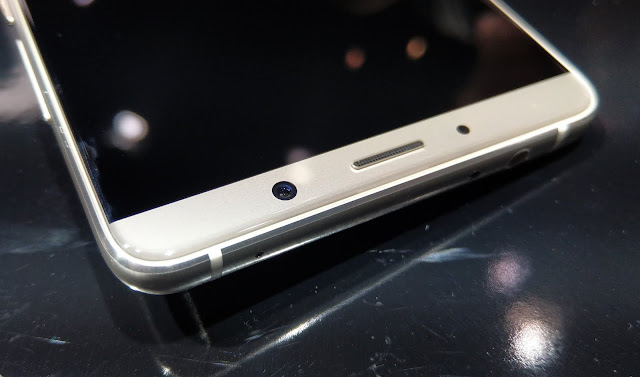 As you can see below, the QHD 5.9″ display is decently bright under harsh lighting conditions. This is only possible with the screen having a maximum brightness of 730nits. How it works under outdoor conditions remains to be seen. 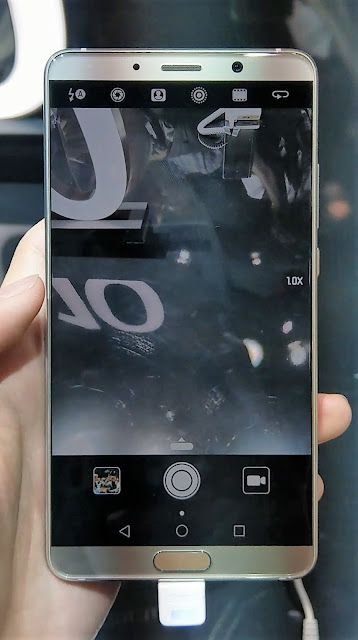 It houses a bottom firing speaker with a microphone. It can also play audio through both the bottom and top speakers, similar to other smartphones like the HTC U11. 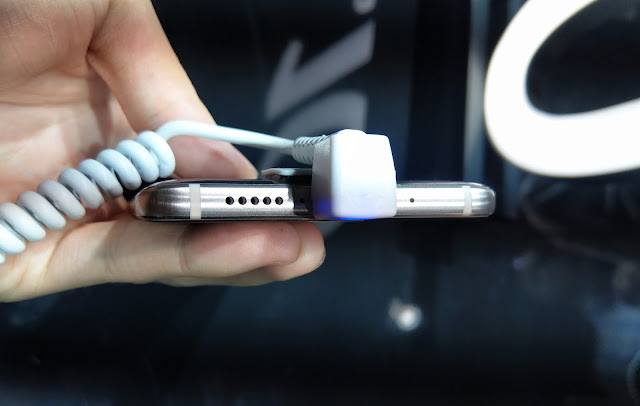 Hurray! It has a headphone jack! Not only is this feature a rare commodity nowadays, more and more phones are getting rid of this useful I/O. Kuddos for Huawei on sticking with a headphone jack for this model. One downside is with its presence causing the phone not to have a IP rating. (wonder how Samsung did it with their S8 lineup) 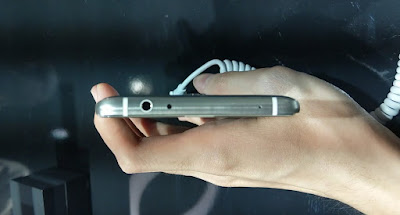 Last but not least, on its right, there is power button that is on the bottom of the volume controls. 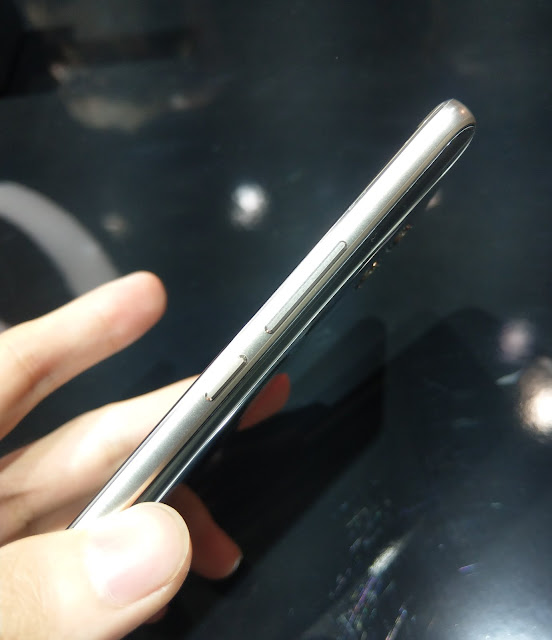